The fabric drop-top will feature Audi's Acoustic Roof Technology to ensure quiet roof-up driving dynamics. The use of a fabric roof reduces weight while allowing greater storage space when the sun is shining.

Three engine choices will enable consumers to be rather selective about powerplant options for their A5 Cabriolet. The offerings begin with a 2.0-litre turbocharged FSI direct injection 4-cylinder mill that generates 211 horsepower and 258 pound-feet of torque.

Although its displacement is a touch less than the V6 below it, the 3.0-litre 'bad boy' is fortified with an inter-cooled supercharger. The extra hardware enables the production of 333 horsepower and 325 pound-feet of torque. 'S5' branding accompanies the muscular V6. 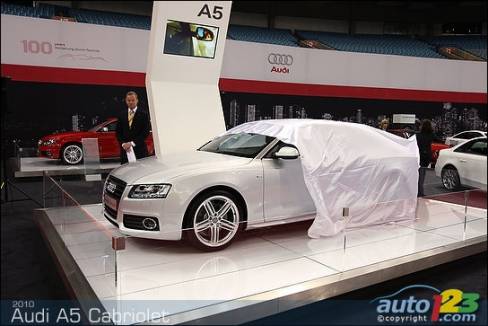 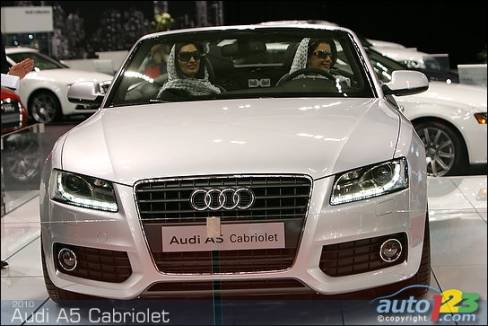 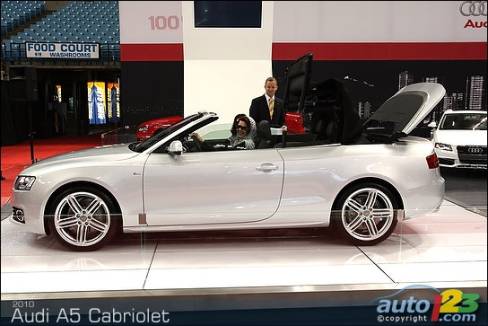 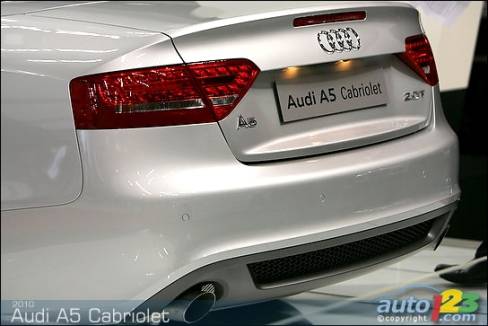 VANCOUVER, B.C. - The 2010 Vancouver International Auto Show (VIAS) will be the first Canadian consumer show to run a large-scale lottery with the unveiling ...

Lexus has introduced an entry-level 4-door luxury sedan that's about as green as a modern high-production vehicle can be. The HS 250h is a Camry-sized family...

Volkswagen's compact hatchback will again be known as the Golf as history repeats itself. The nostalgia of re-naming it the Rabbit several years ago has evap...