Lexus has introduced an entry-level 4-door luxury sedan that's about as green as a modern high-production vehicle can be. The HS 250h is a Camry-sized family sedan that is powered by the latest in Toyota/Lexus hybrid technology.

Along with fuel economy ratings similar to a subcompact, the HS 250h spews far less harmful emissions than a typical luxury sedan of similar size and power. Lexus claims that its luxury hybrids are the cleanest vehicles in the luxury market, emitting only one-third of the pollutants of the latest clean burning diesels.

Lexus applied a holistic "green" approach to the HS 250h by making extensive use of plant-based ecological plastics that result in a significant reduction in carbon dioxide emissions over the vehicle's lifecycle when compared to vehicles relying upon petroleum-based plastics.

In addition to living up to its commitment to the ecology, the HS 250h will live up to Lexus's reputation for luxury and comfort. Expect this upscale ride to feature cutting-edge technology in its opulent cabin along with all of the comfort and convenience features one expects from Japan's premier luxury marque. 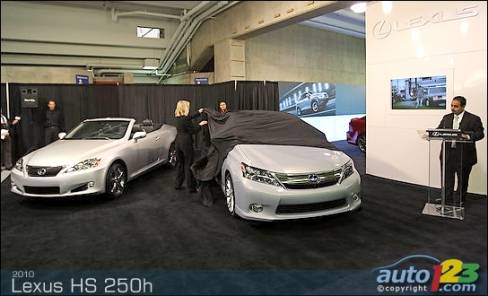 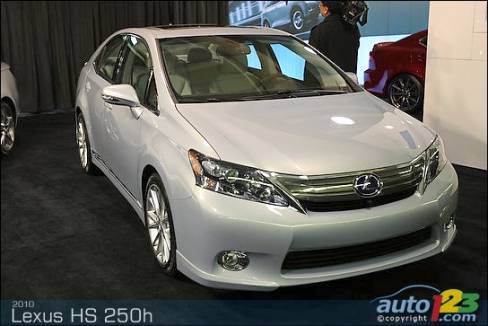 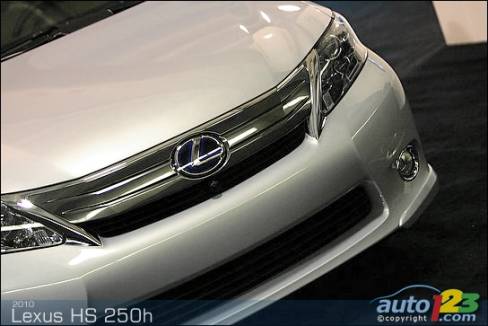 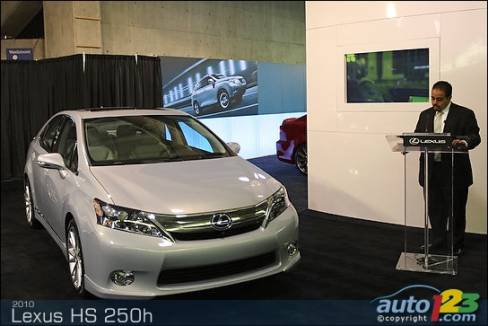 Volkswagen's compact hatchback will again be known as the Golf as history repeats itself. The nostalgia of re-naming it the Rabbit several years ago has evap...

As competent as the Acura TSX is in the corners, it has never been a powerhouse on the straightaways. Relying upon four cylinders instead of six to put a lit...

2010 Audi A5 Cabriolet at the Vancouver Auto Show