Volkswagen's compact hatchback will again be known as the Golf as history repeats itself. The nostalgia of re-naming it the Rabbit several years ago has evaporated, so this sixth generation version will carry the 'Golf' nameplate upon its new sheet metal. But don't expect that metal to look dramatically different from that which we've grown to love over the years.

The all-new Golf sports similar lines albeit with a little more sculpting adding additional flare to the VW's slippery shape. A new interior completes the visual transformation while a new, TDI Clean Diesel 2.0-litre powerplant finds its way beneath the hood. This highly lauded mill produces 140 horsepower and 235 pound-feet of torque.


A gas-fired 2.5-litre inline-5 continues as the base engine, delivering 170 horsepower and 177 pound-feet of torque while a punchy 200 horsepower 2.0-litre TSI 4-banger powerplant continues to breathe life into the Golf GTI.

A long-awaited wagon version of the Golf will hit Canadian streets this year as well, expanding the Golf's range of potential buyers. It too shall offer a choice between gas and diesel power, using the same TDI Clean Diesel and inline-5 igniting the Golf Hatchback.

The Golf Wagon is expected to replace the current Jetta Wagon. There's little doubt that 2010 will be an exciting year for the new Golf in all of its configurations. VW's latest version of affordable German engineering is expected to be quieter and better refined, leading to a more upscale European driving experience.
photo:Volkswagen, Philippe Champoux 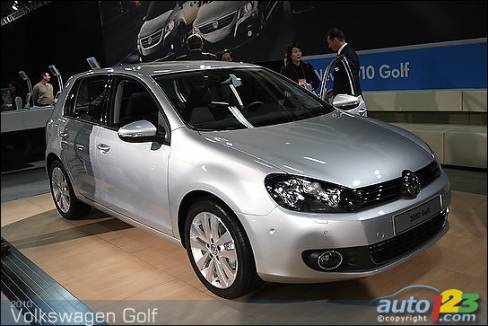 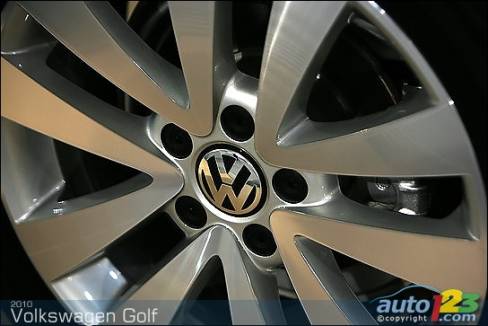 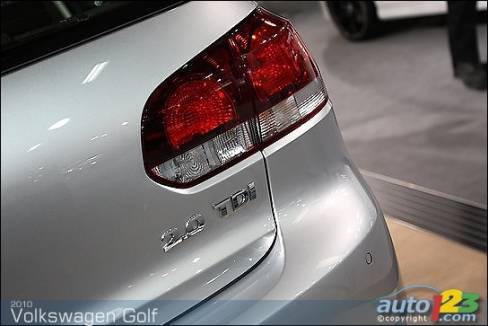 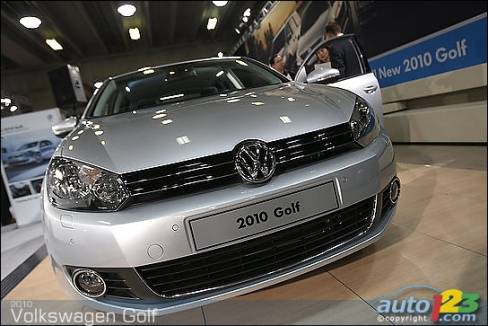 2010 Audi A5 Cabriolet at the Vancouver Auto Show

"Run with Zero CO2," is Mitsubishi's tag line for its hi-tech purely electric vehicle known curiously as the iMiEV. This is a true plug-in vehicle, which Mit...

Lexus has introduced an entry-level 4-door luxury sedan that's about as green as a modern high-production vehicle can be. The HS 250h is a Camry-sized family...