Alfa Romeo's Giulia and Stelvio Quadrifoglio models will benefit from significant improvements for the year 2020. The Italian division of the FCA Group (Fiat Chrysler Automobiles) made the announcement today, providing details on how the high-performance variants of the sedan and SUV models will be better than last year’s editions.

Under the hood, there actually won't be any more power available. Admittedly, the 505-hp cavalry currently offered by the 2.9L turbocharged V6 engine is nothing to sneeze at. But a few technical updates are worth mentioning. 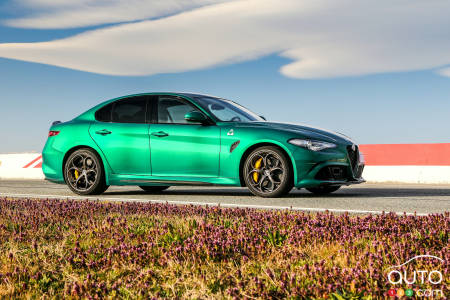 One of the key elements is the arrival of a new screen for the multimedia system, the latter providing a touch-sensitive interface for the former. The system is also easier to use; it's said to be similar to the one found on a smartphone. Some of the menus on the system will also be specific to the Quadrifoglio models. These will feature key data such as engine temperature, boost pressure and digital stopwatches to measure acceleration and top speed.

As for the instrument cluster, digital approaches are being left to the competition. Instead, Alfa Romeo cars are equipped with two analogue gauges between which sits a 7-inch data display.

Another important update involves the addition of more-advanced electronic drive assist functions. These include practical features such as blind spot warning and lane keeping assistance, as well as traffic sign recognition and adaptive cruise control with congestion assistance. Alfa Romeo’s designers also modified the central console to improve tactile and visual impact, while offering more storage space. A new steering wheel and shift lever designs are also available, and green or red seatbelts will be available with the standard black version. Sport seats with leather and Alcantara trim are standard, but buyers can add Sparco bucket seats. The latter are equipped with carbon-fibre shells.

As far as the exterior is concerned, you have to be a hardcore Alfa Romeo fan to notice the changes. The lights are darker and new black accents have been added to the front and rear. Mopar has also developed a series of new features, including a styling package that adds carbon-fibre accents to the grille, side mirror caps and a rear spoiler. Lastly, new colours are available.

The redesigned models will go on sale in Europe this summer. For now, no specific launch date has been advanced, no surprise really given the uncertainty caused by the current pandemic. Stay tuned for confirmation. 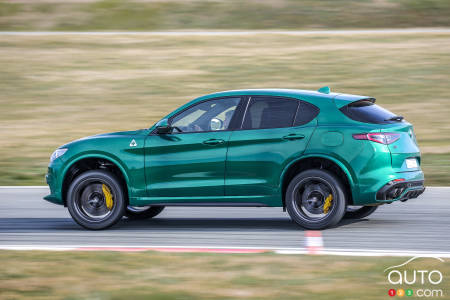 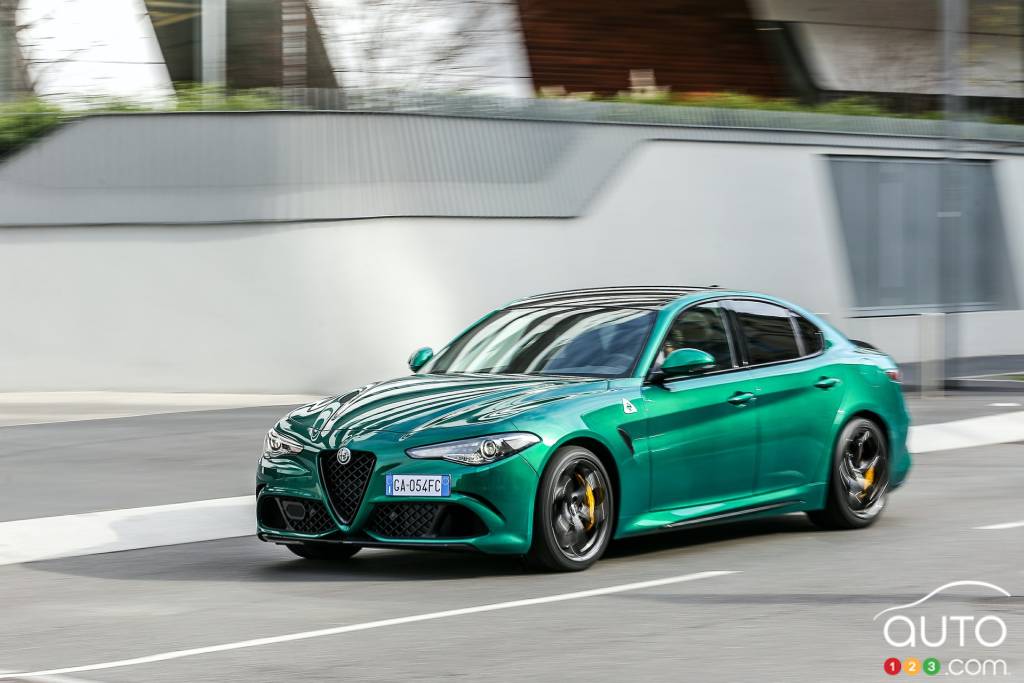 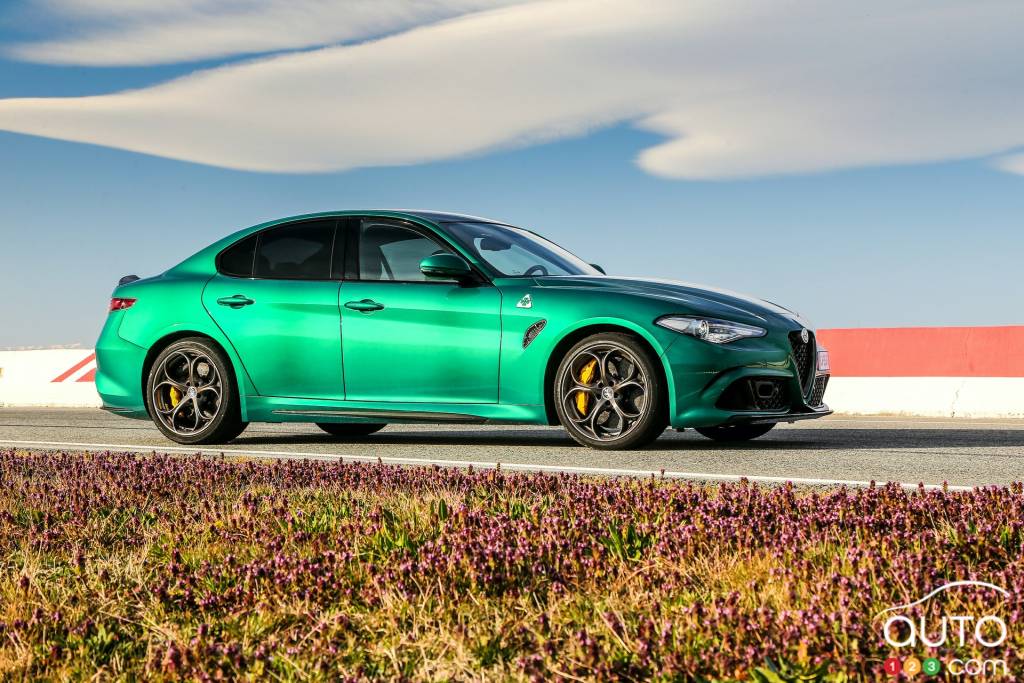 Here’s what you need to know about the 2021 Alfa Romeo Giulia Quadrifoglio and its specifications and capabilities. That includes details about what’s new, t...