The MX-5 Miata is the world's best-selling two-seat roadster with more than 900,000 produced, and made its global debut at the Chicago Auto Show in 1989. The MX-5 Special Edition continues the sports car's history of being a dynamically-engineered, enthusiast-approved roadster whose price doesn't discriminate and whose luxuries are not stripped.

Available with either the six-speed manual transmission with short-throw shifter or six-speed Sport automatic transmission with steering-wheel-mounted paddle shifters, the Special Edition model is based off the Grand Touring model. Both Premium and Suspension packages will be standard on the MX-5 Special Edition and include features such as a Bluetooth® hands-free phone system, SIRIUS® Satellite Radio, Bilstein shocks and a sport-tuned suspension.


As reported by Mazda USA 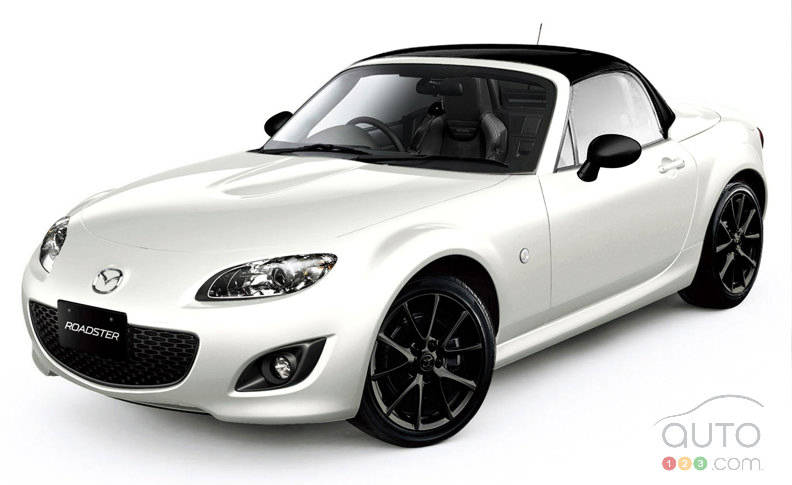 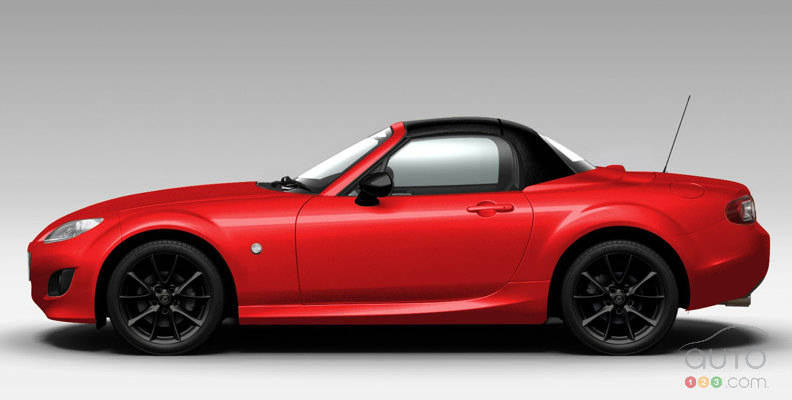 Nissan unveils its new NV200 at the Chicago auto show

The all-new Nissan NV200 Compact Cargo Van, which makes its North American debut at the 2012 Chicago Auto Show, is set to join the growing lineup of Nissan C...

What happens when a dream becomes reality? In the case of the Kia Track'ster concept unveiled at today's Chicago Auto Show, car enthusiasts begin to salivate...

The 2013 GMC Acadia appears at the Chicago Auto Show

GMC today unveiled the new 2013 Acadia and Acadia Denali at the Chicago Auto Show, highlighting a new exterior and safety features including the industry's f...