Dodge is set to bring its trademark brand of unapologetic styling and menacing presence to an all-new roadster concept which will be shown for the first time at the 77th International Motor Show in Geneva this March.


Of course, Dodge already has a roadster with an attitude problem. It's called the Viper, and it's impossibly impractical, frightening to look at and even scarier to drive. But now, those after a Dodge branded roadster that doesn't carry a six-digit price-tag might have something to look forward to.

The Demon Concept is "designed to be an attainable dream car" said Jae Chung, who heads up the design of the new machine. "The exterior design is simple yet bold, featuring an energetic combination of curves and intersecting planes."

The body should prove to be substantially unique looking- with intersecting angles, trapezoidal openings for air-flow and triangles used as the shape of choice in various parts of the body. Such shapes often don't make it to production, though Dodge is known for some very bold moves, stylistically speaking.

The clever interior is styled to enhance the driving experience but features abundant storage space as well- something often yearned for in a roadster.


Powering the concept is the automakers 2.4 litre World Engine with 172 horsepower and 165 lb.-ft. of torque. A six speed manual gearbox drives the rear wheels, and its curb weight is 2600 lbs. These specifications will put the Demon in the same field as the Mazda MX-5, Pontiac Solstice and Saturn Sky.

No plans for an SRT version-- yet.
photo:DaimlerChrysler
2007 Dodge Caliber 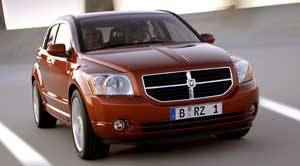 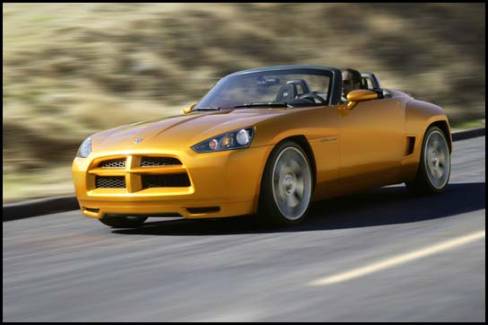 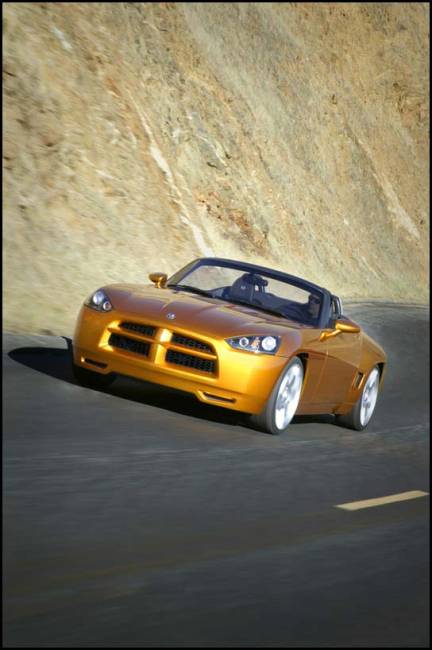 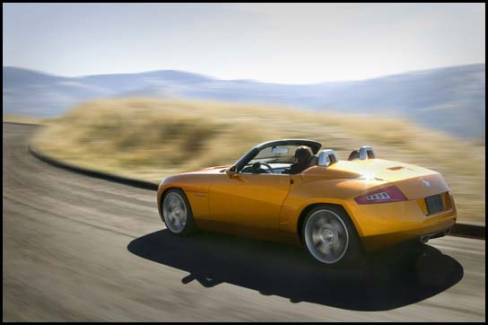 As if the conventional S2000 weren't competent enough on a track, Honda showed off a club race-inspired edition of their little roadster. Honda says the S200...

The EX is a crossover that will slot itself directly below the FX in Infiniti's utility vehicle line-up. It is based on Infiniti's latest platform which als...