The GLC SUV will arrive brand-new for 2023, with its debut scheduled for later this year. That means we can expect an official unveiling in the very near-future and in anticipation of this, Mercedes-Benz has revealed the first images of the model.

The current GLC has been on the market since 2015 (as 2016 models); its renewal was thus overdue and highly anticipated. The GLC had replaced the GLK, let's also note.

The model shown in the new images is of course a prototype, photographed during winter testing. And, in order to keep at least some suspense ahead of the big reveal, it is partially camouflaged. Nevertheless, its general shape is very visible, as are its proportions. Not to mention the fact that it borrows the signature of other GLC products, which makes it even easier to anticipate its lines. The new GLC looks a bit bigger, including wider. Its wheel design is striking, too. As for the headlights and lights, their presentation follows that of the C-Class. There are no images of the interior yet, but we expect the latest generation of the MBUX (Mercedes-Benz User Experience) multimedia system, as well as massive screens dominating proceedings, as we’ve seen on board other of the brand’s products.

The company also revealed some technical information about the model. Under the hood, we'll find the C300's 2.0L turbocharged 4-cylinder, as well as the 48-volt mild hybrid system. AMG models should follow, using the same formulas as the C-Class sedan. Displacements will simply be more modest, all in line with the discontinuation of almost all of the V8 engines across its lineup.

We will have a lot more details for you when the 2023 GLC is officially unveiled. If you've been waiting for it, you now know that it's due to arrive soon. 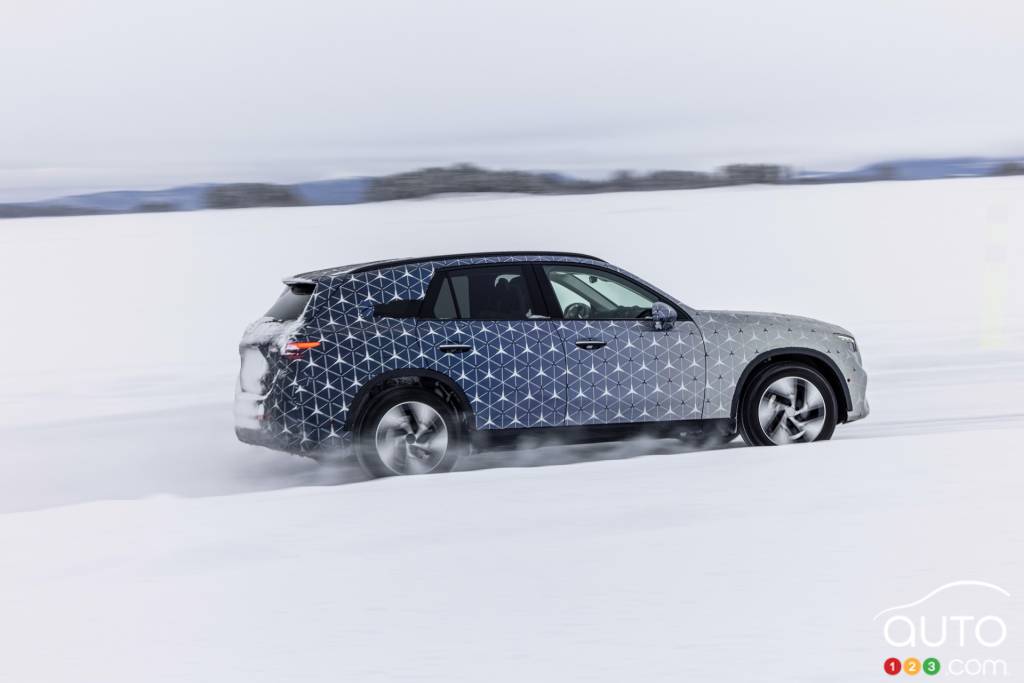 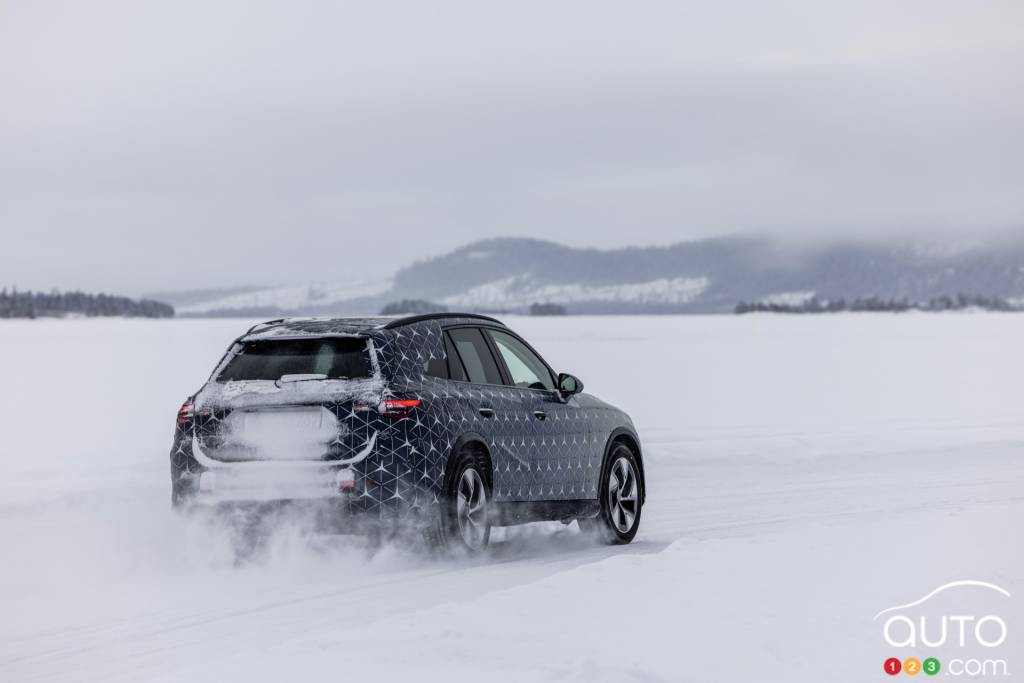 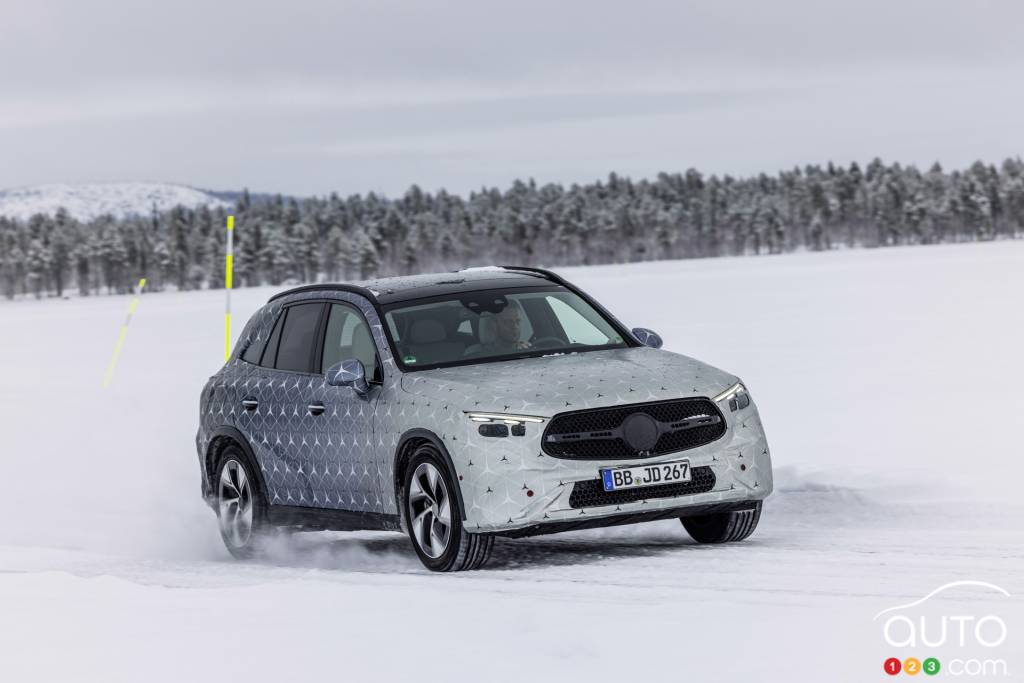 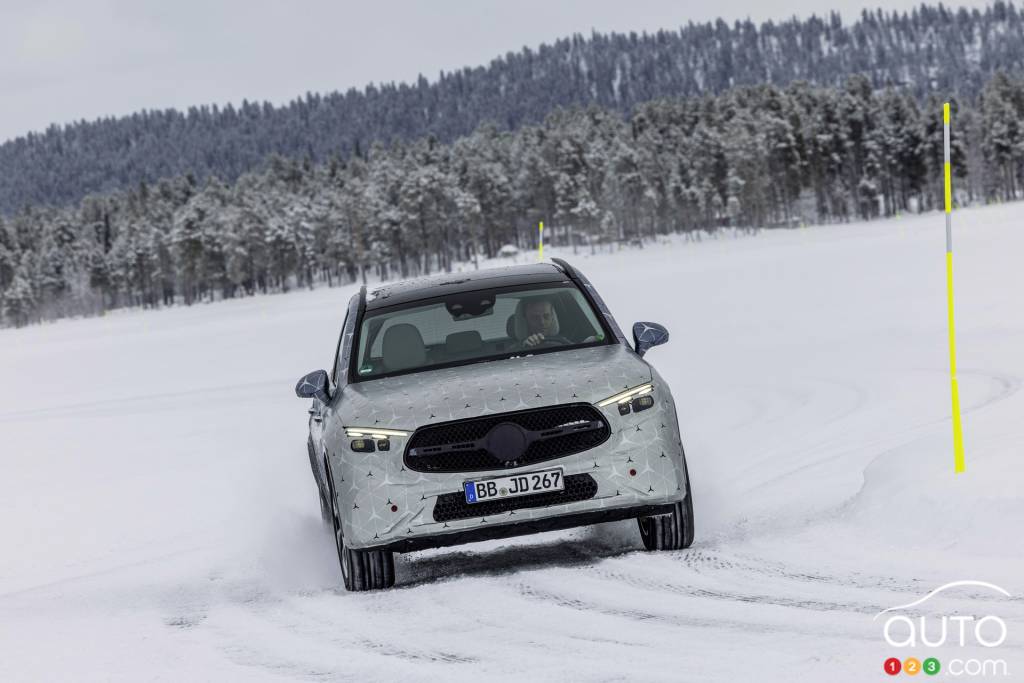 Mercedes-Benz Will Bring the EQC to North America After All

After initially announcing that its EQC model would not be coming to America, Mercedes-Benz has changed course and says it now plans to bring it here – thoug...

Frankfurt 2017: Mercedes and AMG make a splash with new c...

Project ONE, EQA, GLC F-CELL and others illustrate the strategy adopted by Mercedes-Benz in the high-performance and electric mobility domains. The German au...