Ford's confirmed that their next-generation super-mini will be unveiled at the Geneva Motor Show next month, and that it will wear a "Fiesta" nameplate once again.

Early photos indicate the application of Ford's new Kinetic styling language and some cues inspired by the Verve concept. The automaker says that three and five-door body styles will be available when production starts this fall.


That's production for the European market, mind you- though earlier reports indicated that the American automaker's next-generation Mazda-2 based car would be for sale in North America as well.

Fiesta aims to combine agile handling dynamics and congestion-busting size with a great sense of style and affordability. Ford says it's designed to meet any need of someone in this particular marketplace, and features like keyless vehicle technology, Bluetooth connectivity and voice command will be available as well.

Powering Fiesta on a global level is a selection of diesel and gas engines- including a more powerful 1.6 litre inline four cylinder with 115 horsepower. Diesel engines are available in 1.4 and 1.6 litre displacements.

Full details on the UK-spec model will be announced closer to its on sale date. Us Canadians should be able to pick one up by 2010.
photo:Ford 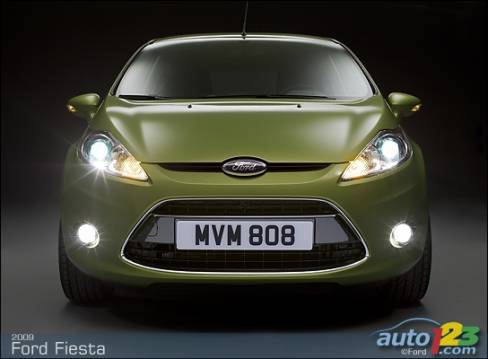 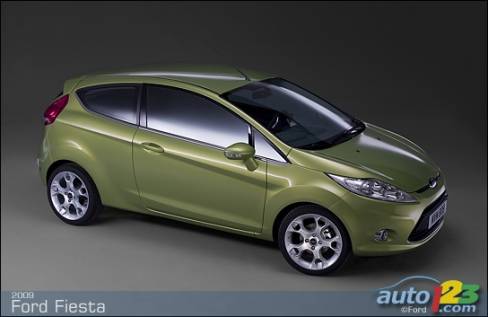 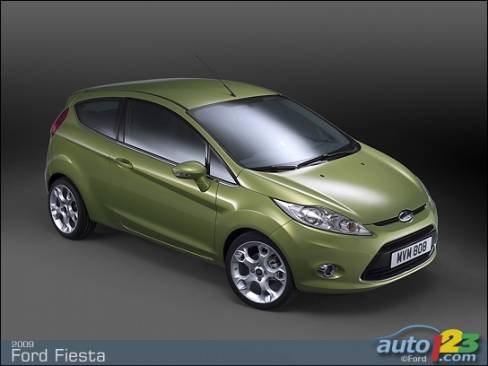 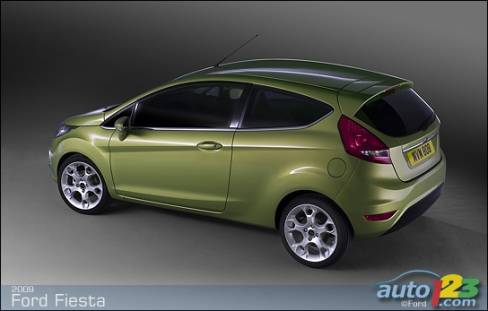 Fiesta hits the road this fall- in Britain

Styled after the exciting Verve concept, Ford's new Fiesta promises fantastic economy and fun-to-drive characteristics once again. The compact model will be ...

A year after the re-birth of the Abarth brand, and they're hitting the show floor at Geneva for an exciting public launch and celebration of what's to come. ...