Fiat-Chrysler showed off the new plug-in hybrid versions of its Jeep Renegade and Compass models today at the 89th Geneva Motor Show.

Built on a common platform, the Jeeps use a PHEV system that combines a conventional 1.3L turbo engine with an electric motor. The former powers the front wheels while the latter takes care of the rear axle, for full-on AWD capability. Output for both models is expected to be in the range between 190 hp and 240 hp. All-electric range for each of the Jeep PHEVs is estimated at 50 km.

Torque management, according to FCA, has been improved via the use of a motor rather than a prop shaft in the electrified all-wheel-drive system, allowing for separation of the two axles, which controls torque more effectively than a mechanical system. 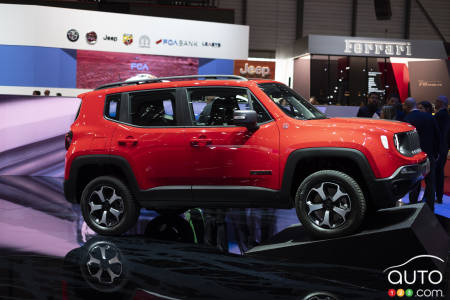 Inside, a touchscreen will show data about the fuel economy being gained with the hybrid powertrain.

FCA did not share any details about when the models will go into production or be ready for market. We do know that last October execs at the company said the Renegade PHEV was on track to be commercially available early in 2020. 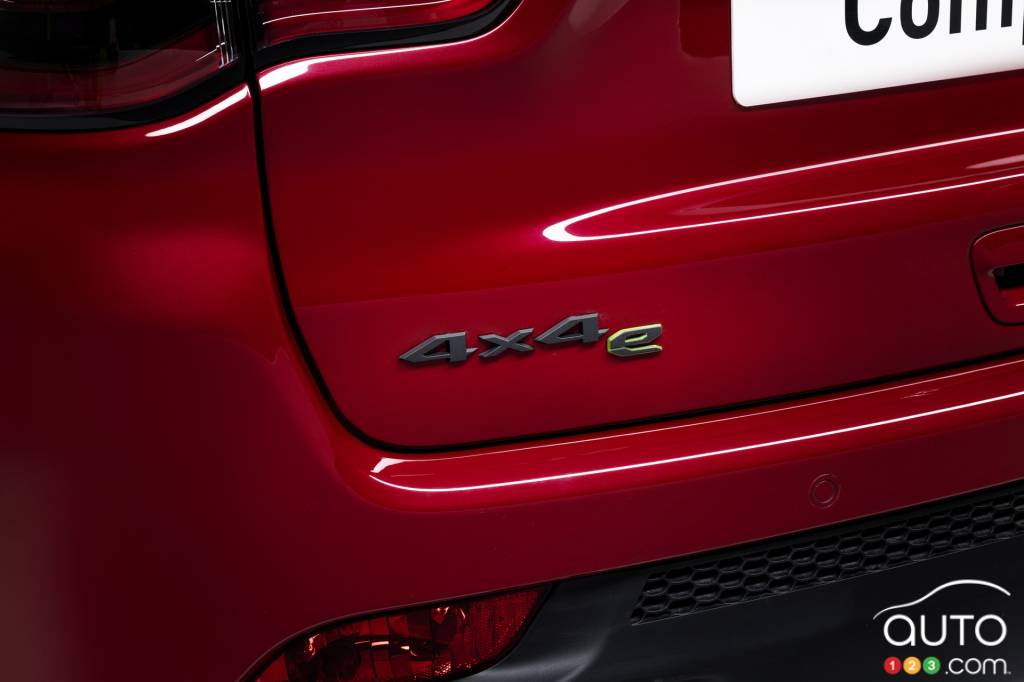 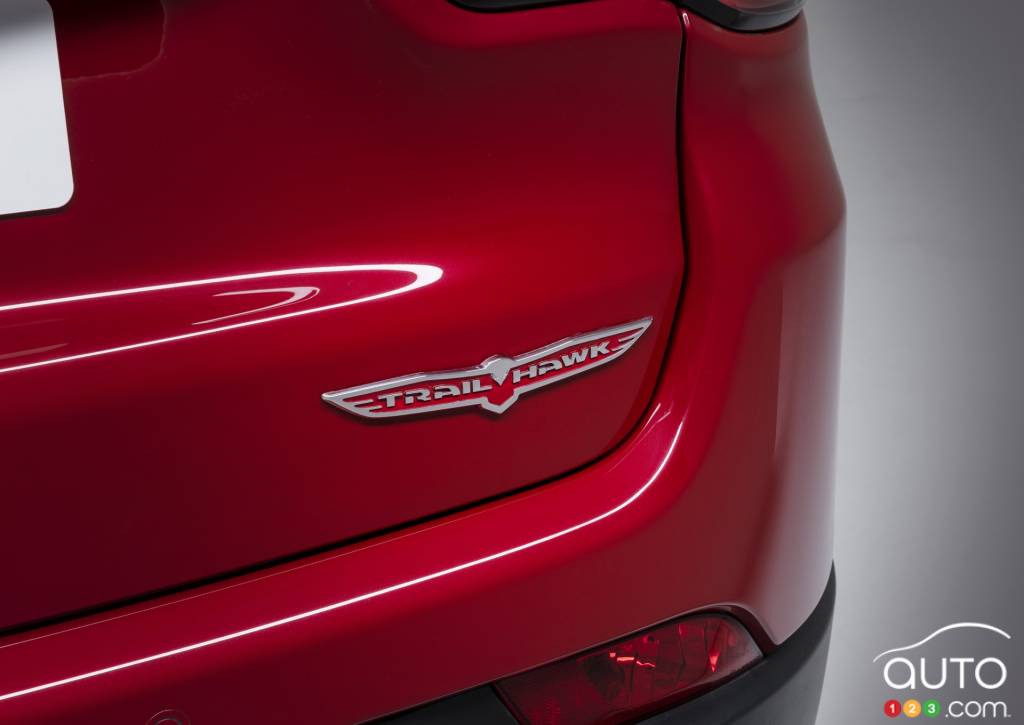 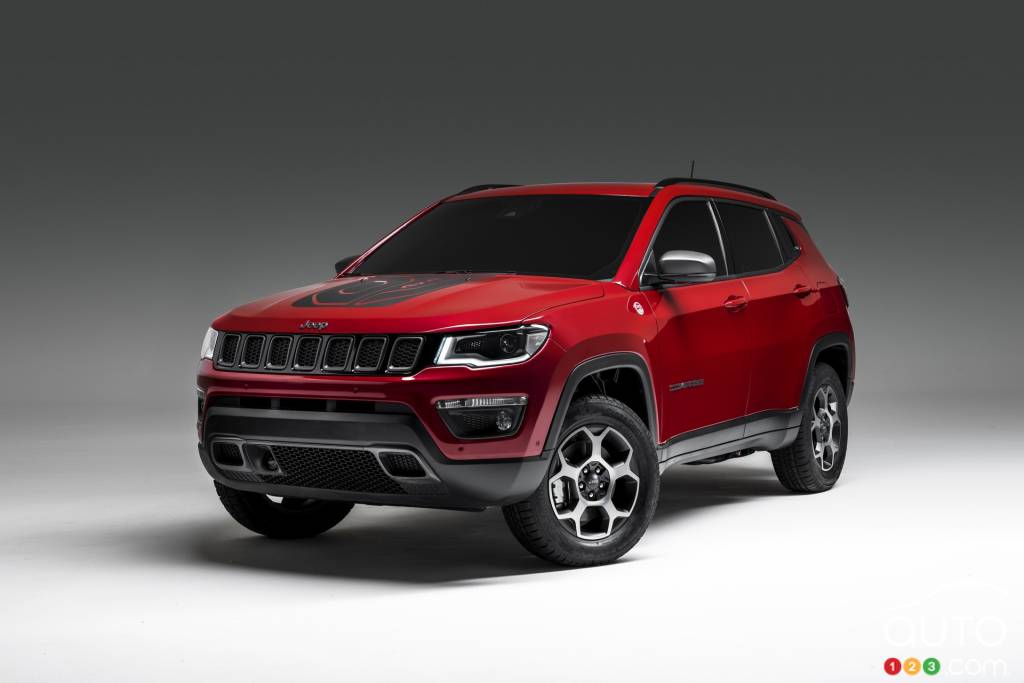 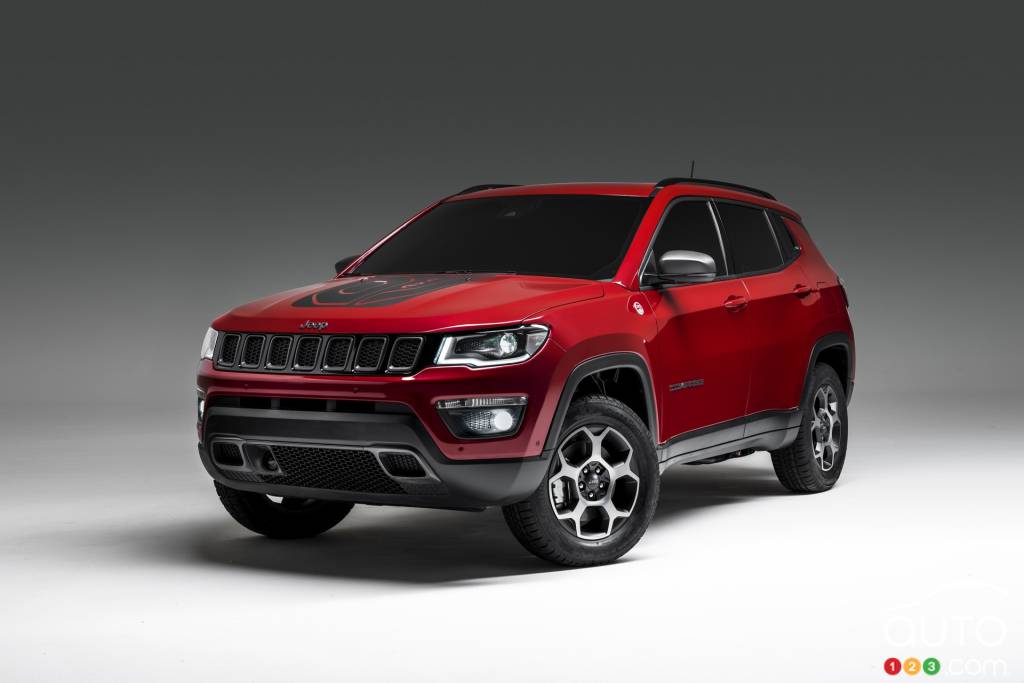 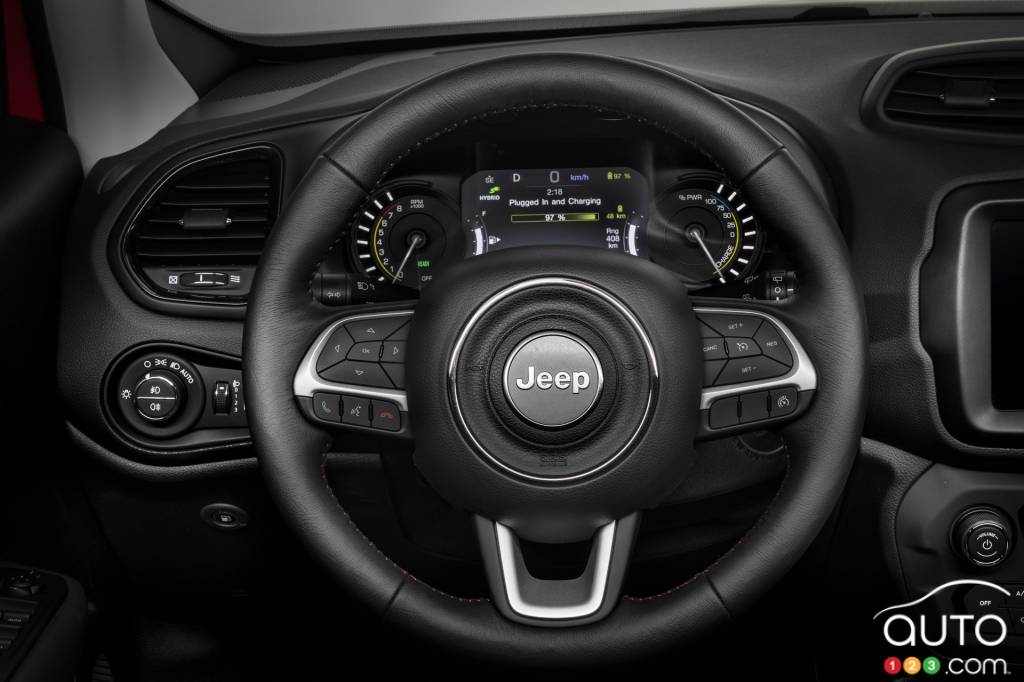 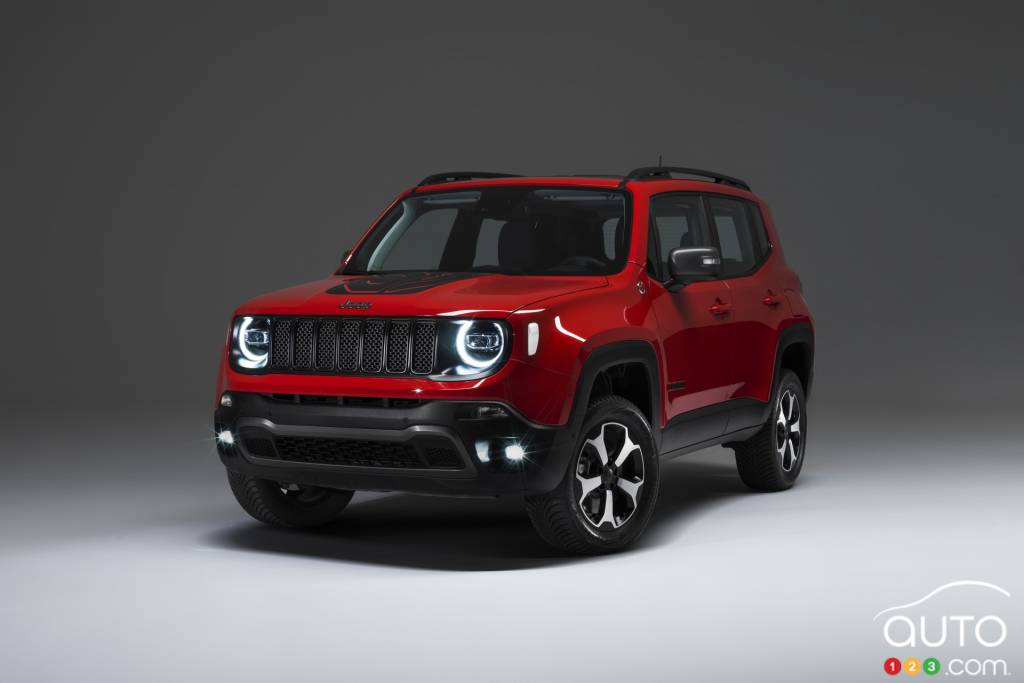 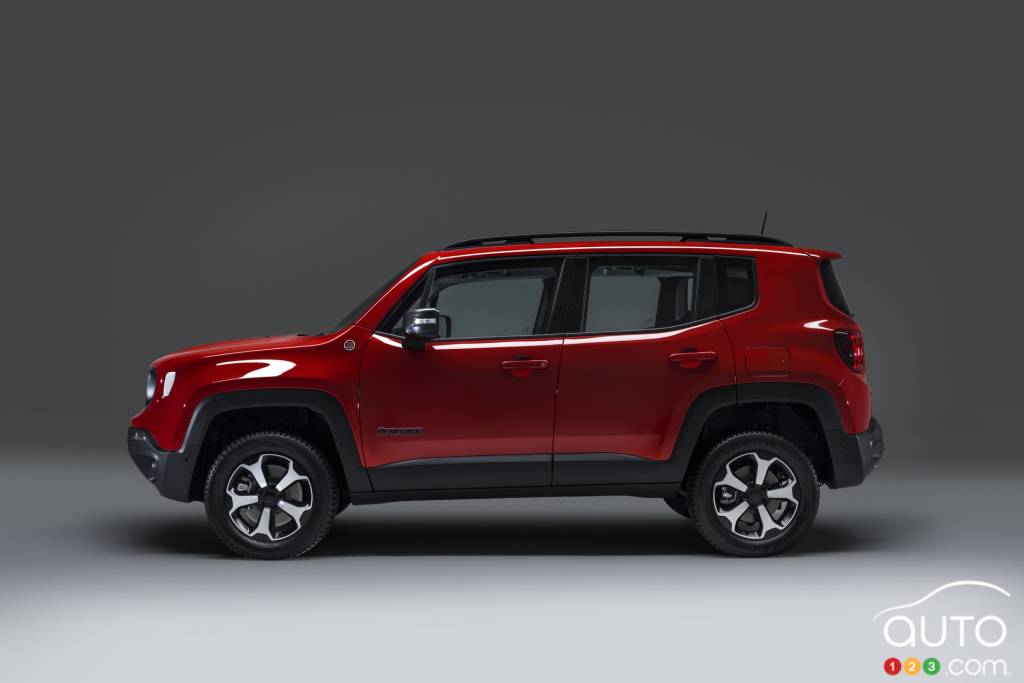 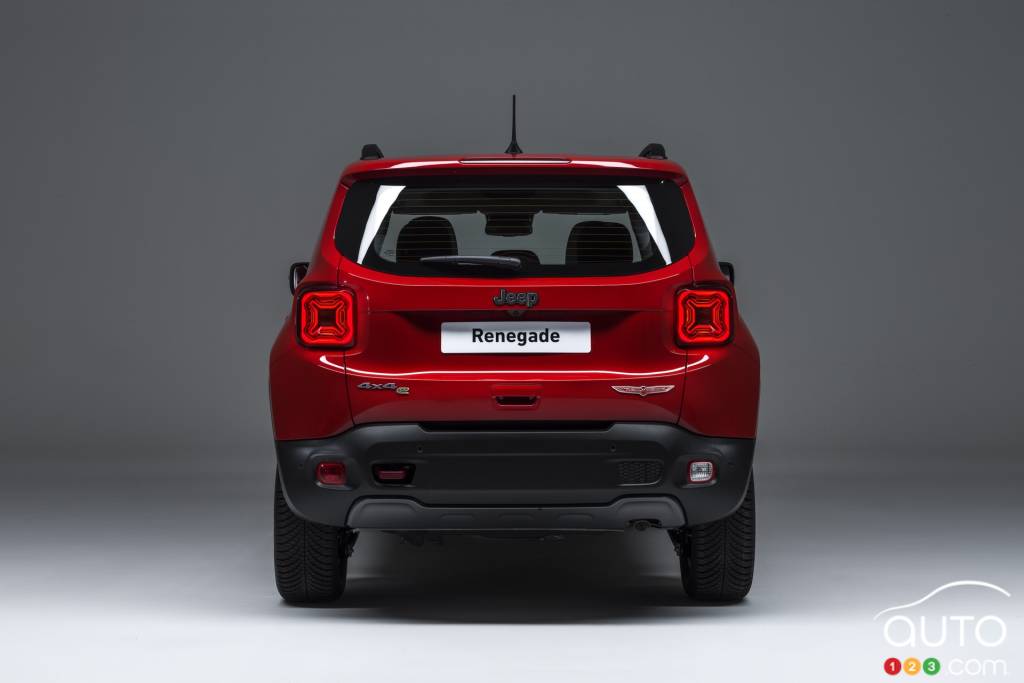