Lexus is taking advantage of its second official appearance at the SEMA show to support the exhibit showcasing modified versions of its products. The manufacturer is also introducing its new line of high performance F-Sport accessories.


In the wake of the of the IS F's success, the only model of Lexus' high performance division, the F-Sport products will allow buyers of the standard IS 250s and IS 350s to get their hands on the IS F's sporty apparel, presented at the Lexus stand. The 2009 IS F's new interior palette and other updates will be exhibited.

No less than four versions of the sporty IS F will be showcased by independent designers. They each give their own take on the modifications and any aspect can be tweaked, be it handling, track performance or simply visual effect.

Lexus is taking the experience even further with interactive products such as a track simulator and a dynamometer putting the IS F and its 8-speed automatic transmission to the test. Finally, the IS 350 F-Sport and the IS F can be experienced in person on a small test track set up next to the Lexus exhibit.
photo:Lexus 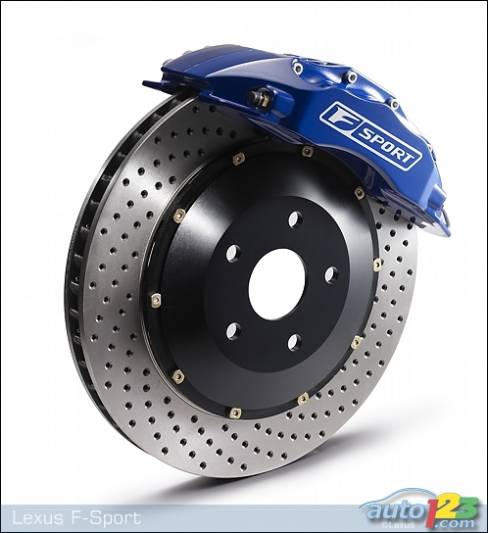 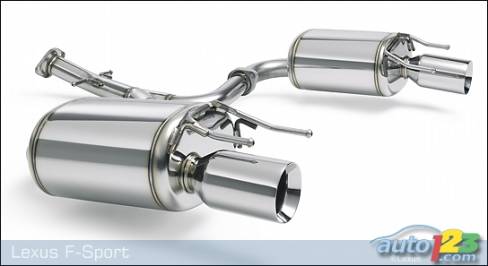 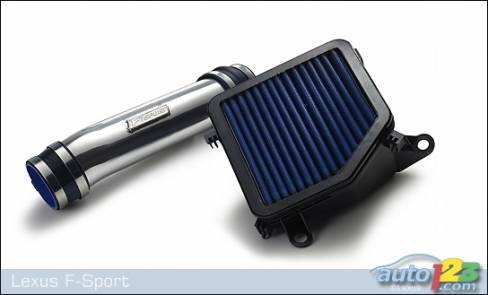 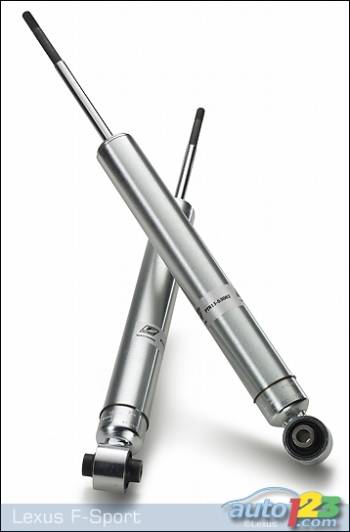