Honda wanted to give us a taste of the not-so-distant future with three concepts designed by its California studio. We already knew the FCX, tomorrow's hydrogen-powered sedan. The second model, the StepBus, is redefining the Element, in my mind. Its philosophy is similar to Nissan's Cube while its inspiration can be found in Toyota's Scion xB. The execution is interesting. Here we have an ultra urban vehicle with youth-oriented capacities and surroundings. The StepBus aims to offer lots of space at a low price.

The third concept, called Remix, is the one that really blew the crowd of journalists at the LA show. Penned by Ben Davidson, a 27 years old designer, the Remix has a straightforward yet dynamic style. Davidson told me that he was fascinated when the iPod hit the market; it looked basic and attractive at the same time. "I'm attracted to simple objects that look stripped out," he said. As a car enthusiast born in Ohio, he studied design at the University of Cincinnati. Davidson created the Remix in only eight months, from the first sketches to the actual model. In fact, he completed his project one week prior to the opening of the show. 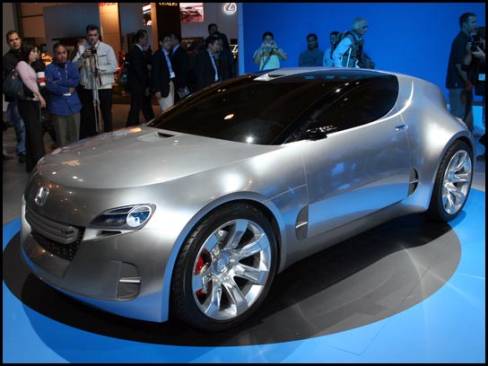 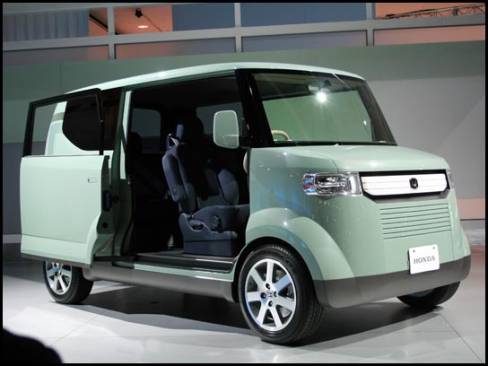