The all-new McLaren 720S, first unveiled in Geneva this past March, is the new flag-bearer for the automaker and its Super Series lineup. This spring the sports car made its first appearance in North America, lighting up the prestigious Amelia Island Concours d’Élégance in Florida, before heading for New York and its International Auto Show in April.

Just a little short on spare cash to pick up a new McLaren 720S in the coming months? It costs all of nothing to check out our magnificent photo gallery and sumptuous video filmed at the Florida automotive event, where several McLarens were on display, including an F1 LM which pays homage to the automaker’s triumph at 24 Hours of Le Mans in 1994. 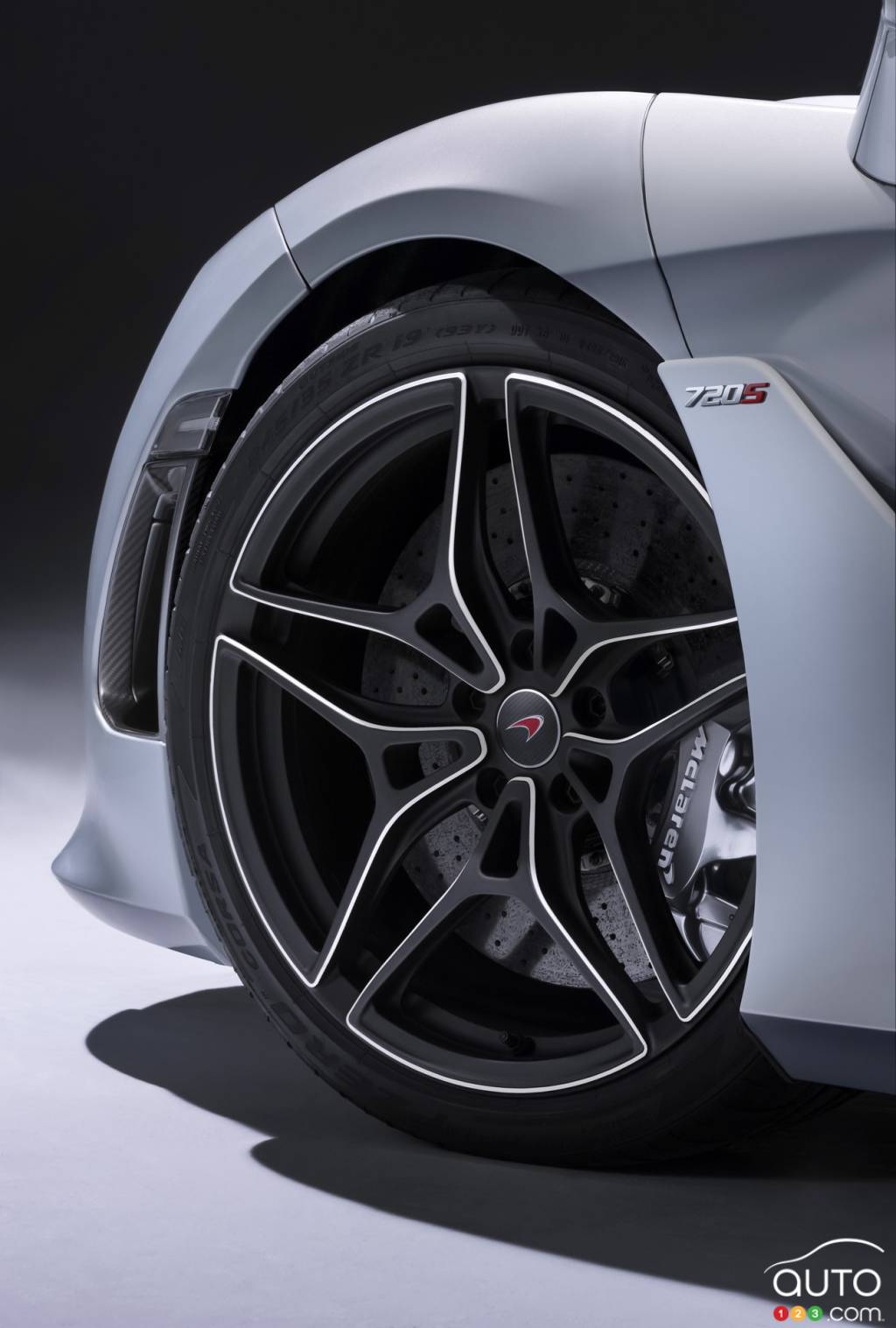 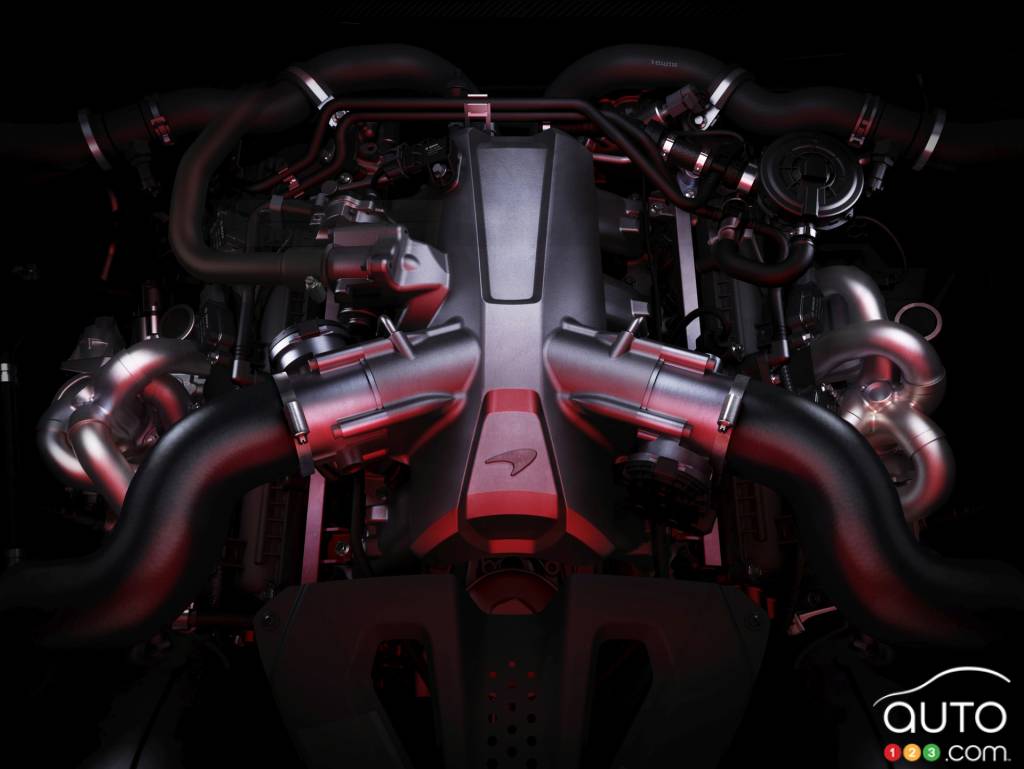 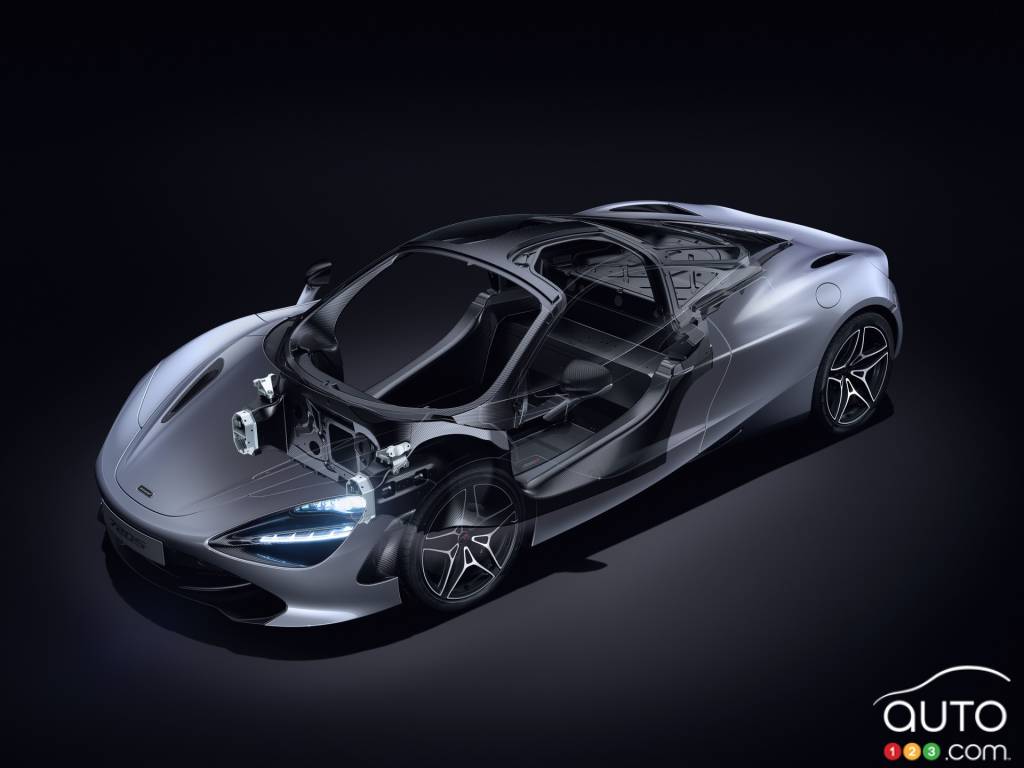 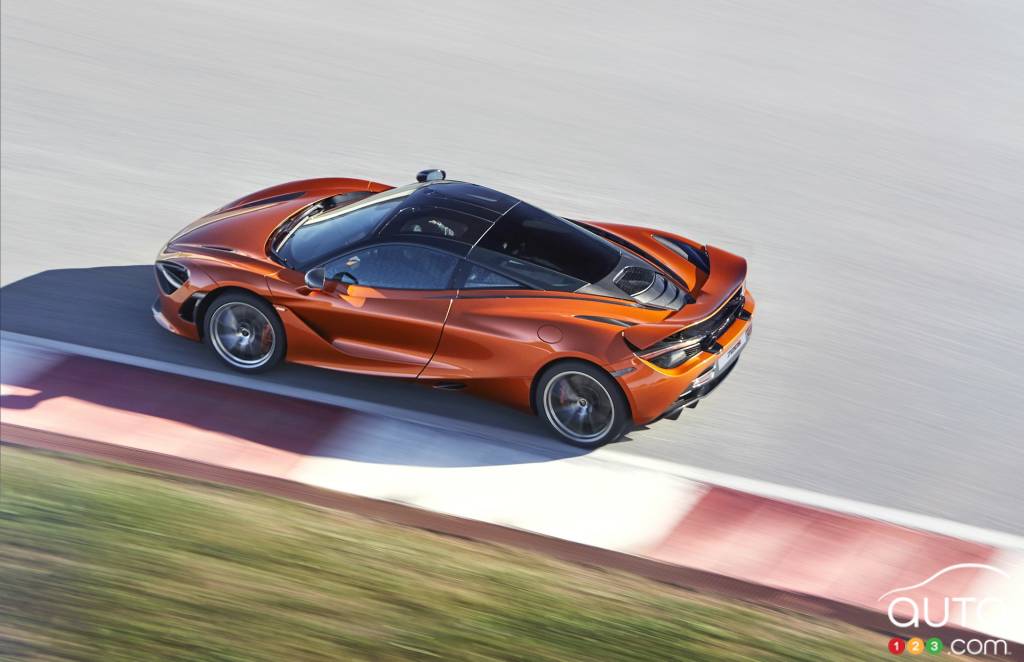 This latest addition to the brand’s Ultimate Series deliberately compromises McLaren’s penchant for daily usability to provide the purest connection between ...