The late, great Ayrton Senna used to say: “You commit yourself to such a level where there is no compromise. You give everything you have; everything, absolutely everything.”

Keeping his spirit alive and the company’s promise to introduce the ultimate road-legal, track-concentrated McLaren hypercar, here comes the all-new McLaren Senna, which was revealed prior to its global public debut in March at the 2018 Geneva Motor Show.

This latest addition to the brand’s Ultimate Series deliberately compromises McLaren’s penchant for daily usability to provide the purest connection between driver and car along with the most intense circuit experience of any road McLaren.

The rear-wheel-drive, two-seat McLaren Senna features a new generation of ground-breaking active aerodynamics, ultra-lightweight construction with carbon fibre chassis and body panels, a mid-mounted, twin-turbocharged V8 rated at 789 hp and 590 lb-ft, a sophisticated, race-derived suspension and electro-hydraulic steering. Its carbon fibre Monocage III chassis is a further development of the structure that underpins the McLaren 720S and the strongest monocoque ever built by McLaren for a road-legal vehicle. It also makes for the lightest road-legal McLaren since the iconic F1 road car at just 1,198 kg.

“The McLaren Senna is a car like no other: the personification of McLaren’s motorsport DNA, legalised for road use but designed and developed from the outset to excel on a circuit. Every element of this new Ultimate Series McLaren has an uncompromised performance focus, honed to ensure the purest possible connection between driver and machine and deliver the ultimate track driving experience in the way that only a McLaren can.”

Production of the hand-assembled McLaren Senna will take place in England and will be limited to 500 units worldwide. While you can’t order one since they’re all already allocated, feel free to browse through the photo gallery and watch the video below. 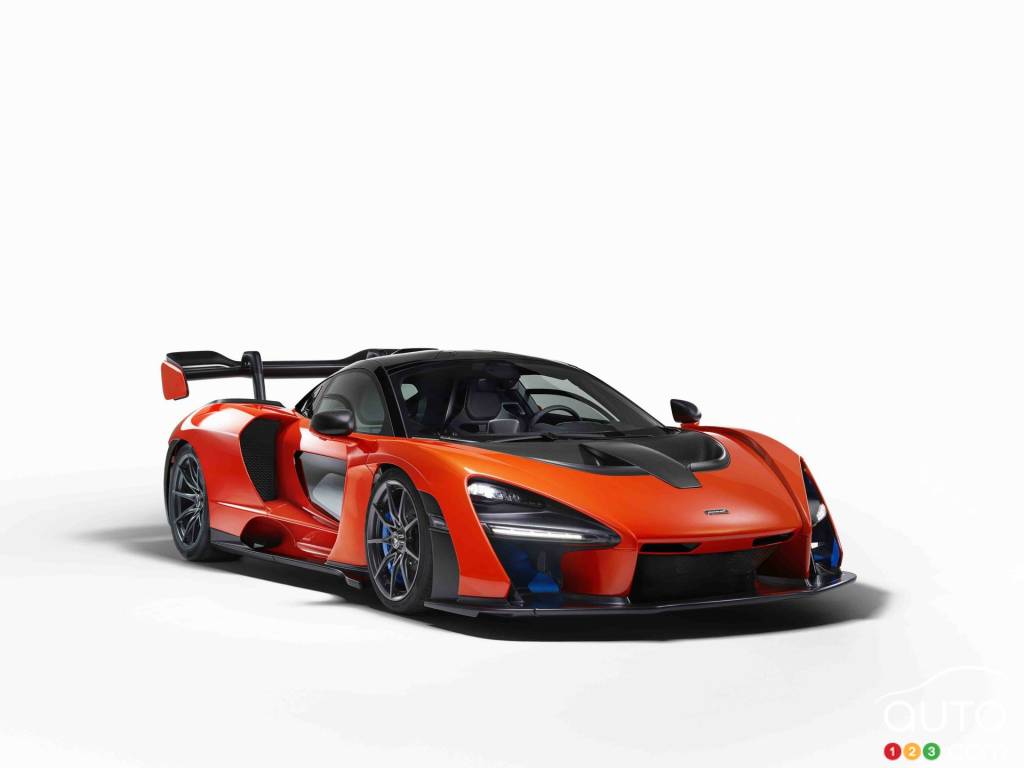 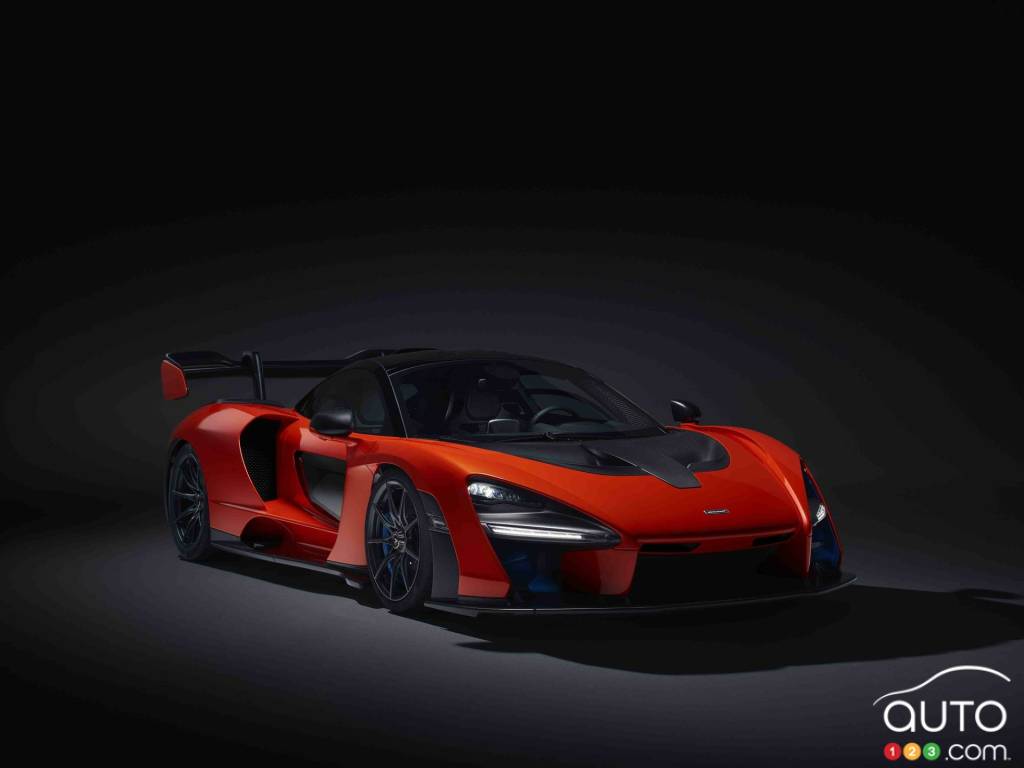 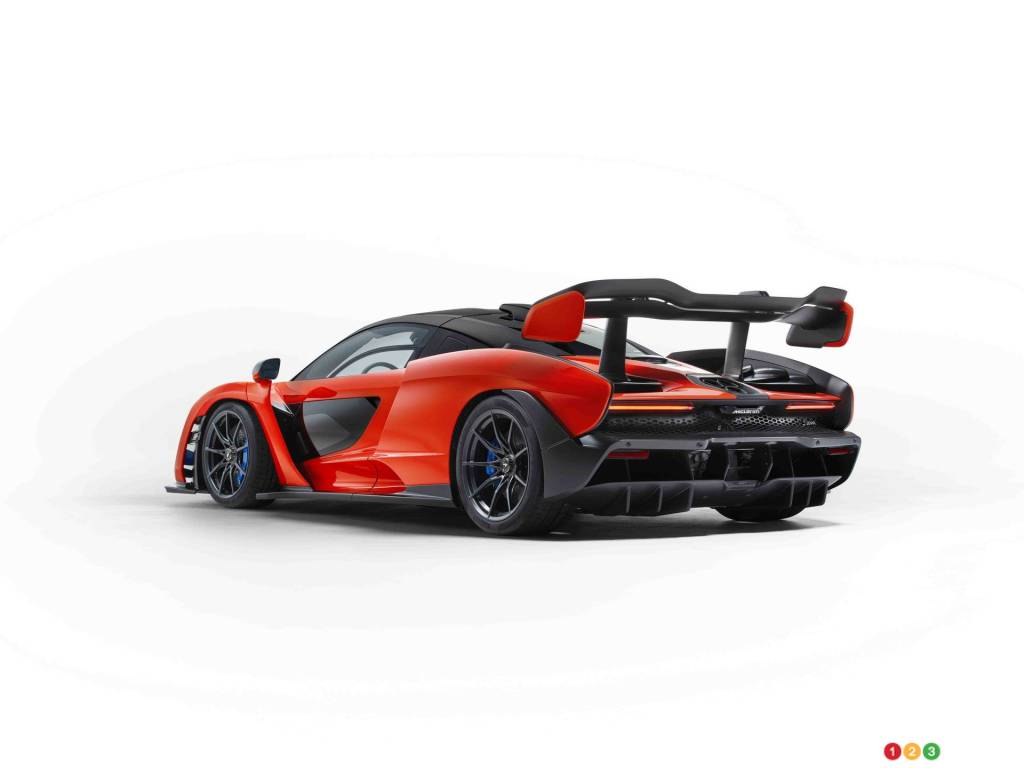 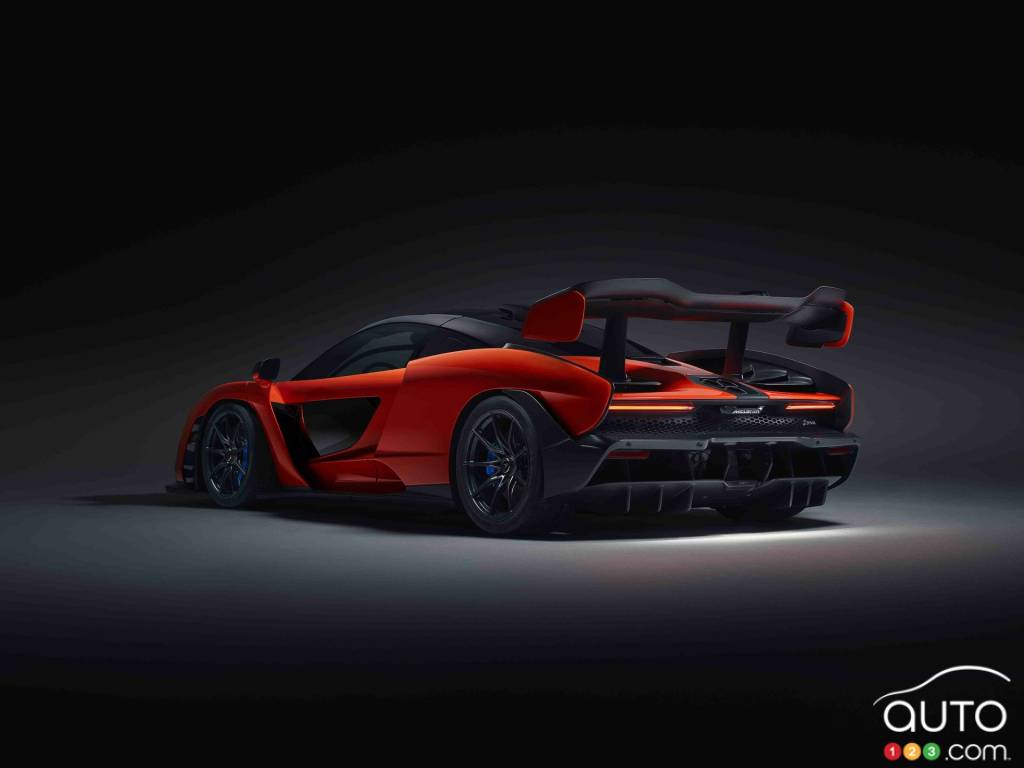 The most attainable McLaren Spider ever and brings supercar attributes such as carbon-fibre construction, a mid-engined layout and extreme performance for th...