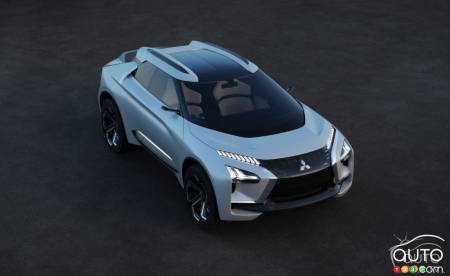 Toyota has shared more images of its Compact Cruiser EV concept. These confirm what we were saying when the model was unveiled last December: this looks grea...