The 45th Tokyo Motor Show in late October will feature the world premiere of an all-new Mitsubishi concept car—yes, another one! What’s particularly exciting this time is that the company is talking about a flagship model and giving it a legendary name: e-EVOLUTION Concept.

As you know, the brand currently sells the RVR and Outlander crossovers. The all-new Eclipse Cross that made its debut in Geneva last March (also reviving a popular name in Mitsubishi lore) will join the lineup sometime in the next few months. Stay tuned for further developments! 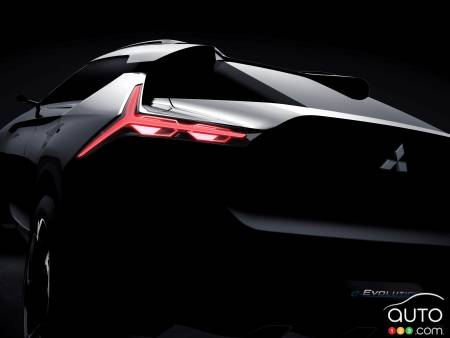 Top 10 SUV Concepts that are fully electric… or almost!

Our Top 10 list of electric-powered SUVs still in concept form (but moving rapidly to production) illustrate an industry-wide transformation resulting from t...