Korean luxury brand Genesis brought its gorgeous little Mint concept car to Canada for the first time on the occasion of the Montreal Auto Show’s media day this week. The all-electric prototype is not exactly new, as it was first presented to the public in New York last spring, but the chance to see it in the flesh shouldn’t be missed at the Montreal event, which runs through Sunday, January 26. 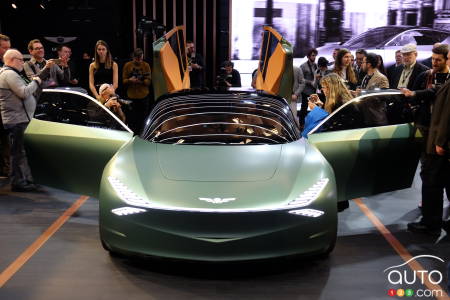 Genesis also used the opportunity to make a public commitment to producing a full-on electric-powered vehicle by 2021. Now, we don’t know what form or shape this future EV will take, but we probably shouldn’t place too much stock in the timing and location of the announcement, with Jarred Pellat, Senior Specialist, Public Relations for Genesis Motors Canada, speaking with the Mint directly in front of him at the Genesis stand. 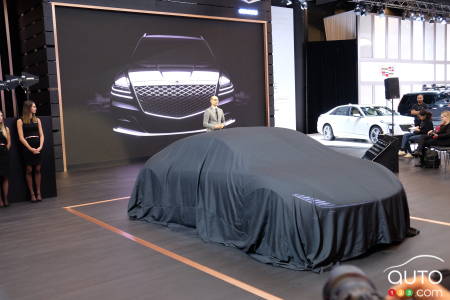 In other words, if we were to bet on a format for the very first electric-powered vehicle to join the Genesis lineup, we’d have to go with either a small or compact SUV that would sit below the upcoming Genesis GV80, or even an adapted version of the Genesis G70, say, and not a production version of the Mint. 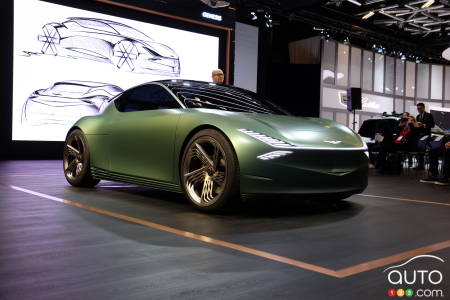 But that’s mere speculation. Time will tell what the luxury brand has in mind as it dips its toes into electric mobility. Meantime, the Mint concept has us dreaming of the day we might, just might, see it scooting around town.

Stay tuned in the coming months as the company will be providing a growing number of details regarding that GV80 SUV, set to launch globally at some point later this year. In fact, Jarred Pellat of Genesis confirmed at the Montreal show that the GV80 SUV would come with all-wheel drive as standard equipment in Canada. 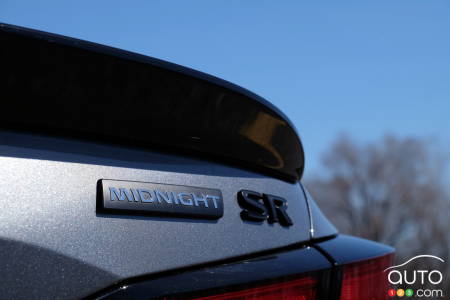 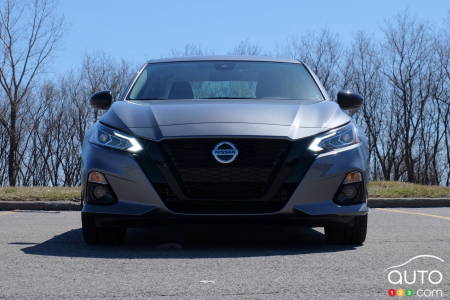 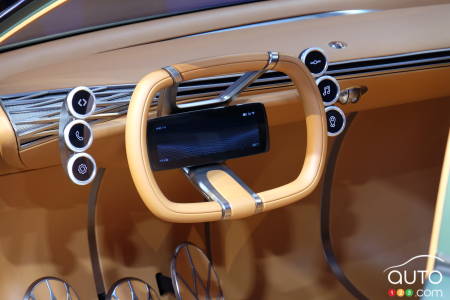 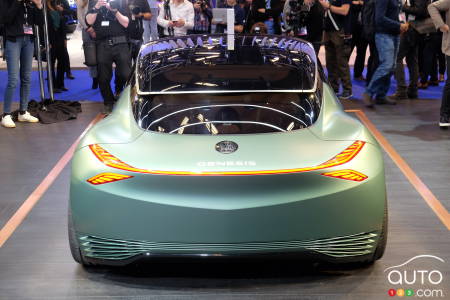 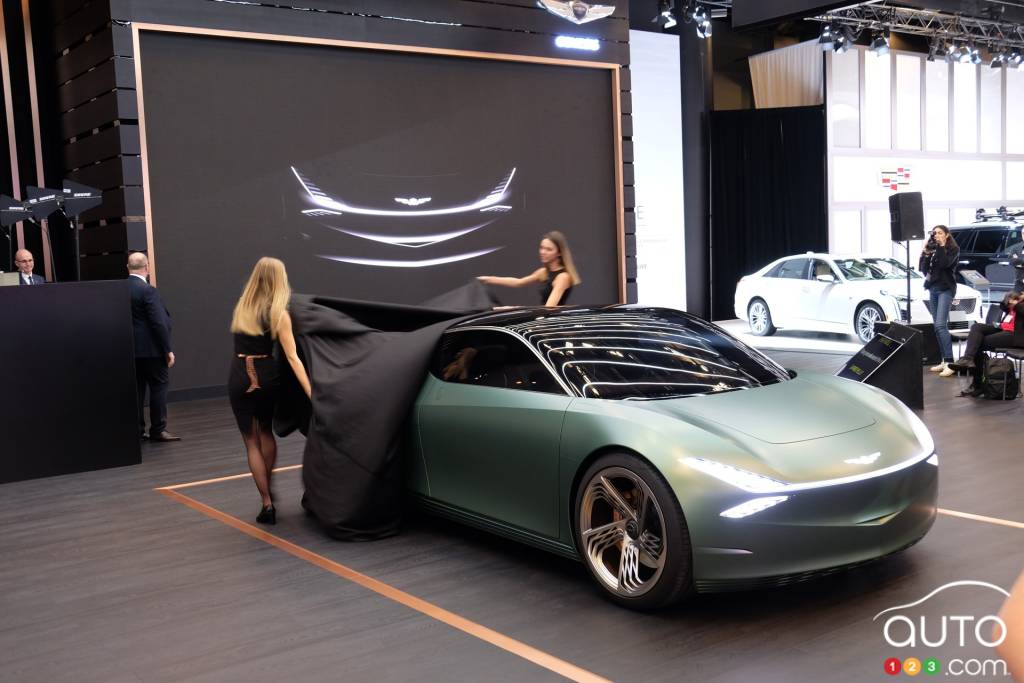 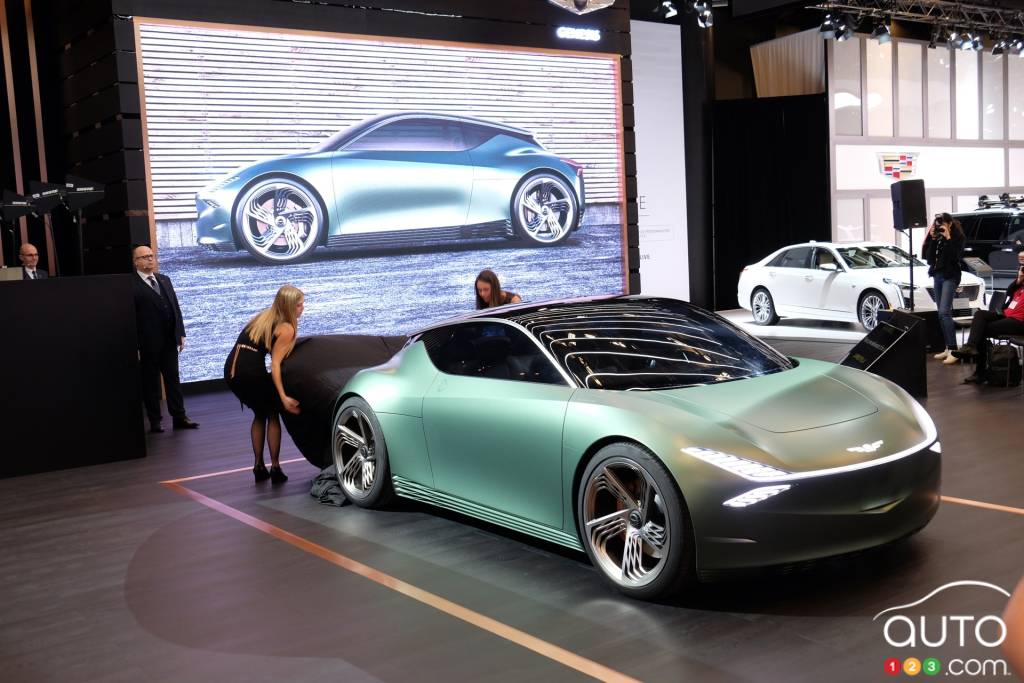 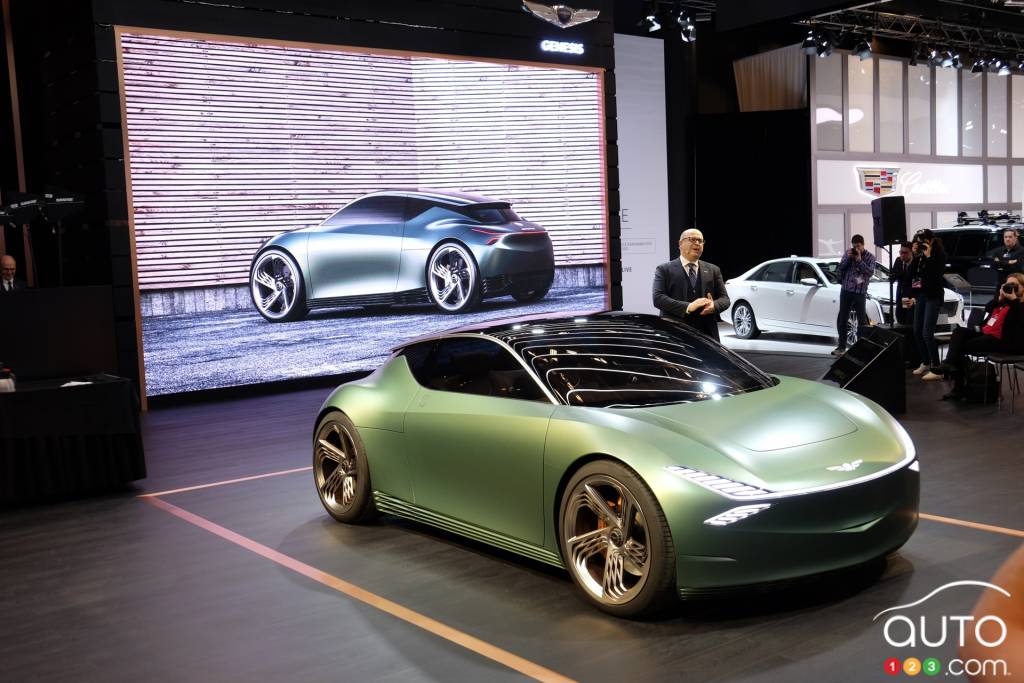 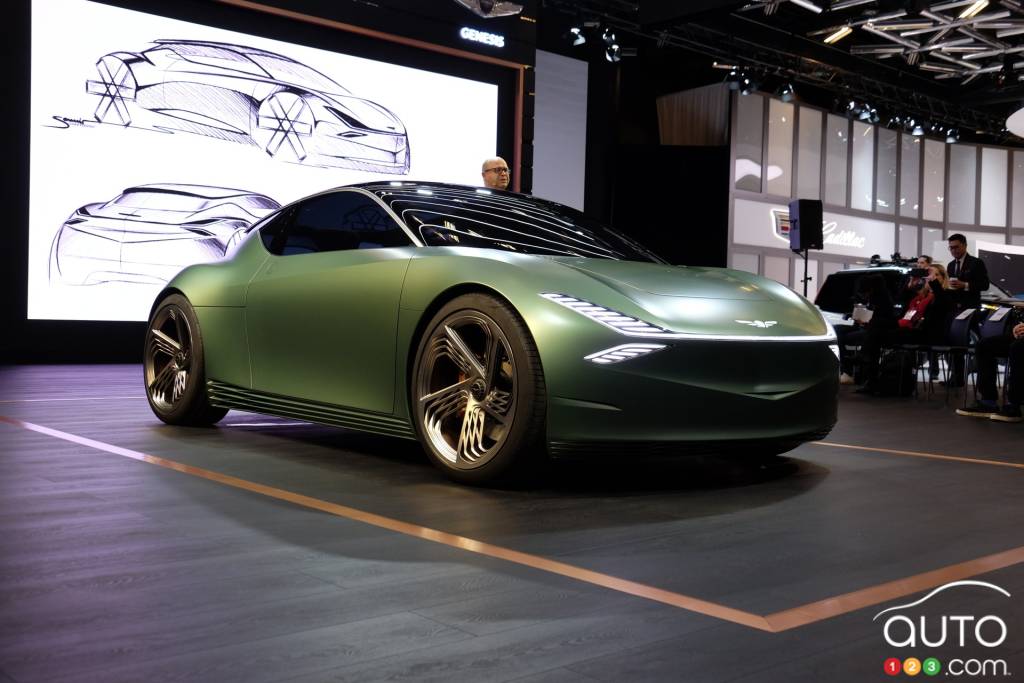 Electric Genesis G80 Seen in Testing at the Nürburgring

An electric-powered Genesis G80 has been seen in testing at the Nürburgring. This is an inevitable development when looking at the long-view picture, but tim...