The Mercedes Benz SL-Class is the Microsoft of the premium roadster segment. It's a machine that owns the market it lives in, with no other formidable competitors to speak of. For years, SL has enjoyed long-standing success with sports car and luxury enthusiasts alike.


For 2009, it's been revamped and updated with more options and features, alongside what the German automaker calls 'an emphasis firmly on sportiness". The engineers have added more comfort, safety and performance than ever.

Power for the SL range starts with a selection of six cylinder engines. A 231 horsepower V6 motivates base cars in SL 280 trim, and the V6 engine range tops out with the free-revving 316 horsepower SL 350 mill. Mercedes describes it as an extremely high-revving sports engine that's more powerful but easier at the pumps than its predecessor.

For shoppers after the ultimate in SL performance, there's a V8 and V12 engine available too.

Early photos suggest a more blockier looking front end that features a prominent grille, large badge and more defined headlamps than the last generation car. Traditional styling elements are present, including the power-bulge hood and side vents which date back to the fifties. A new diffuser-style rear bumper adds a touch of modern-day motor-sports performance the visual department.

New gadgets have been installed, including an intelligent adaptive lighting system and Active Body Control (ABC) to automatically tune the suspension for the current situation.

The new-generation SL-Class will make its public debut next month at the International Motor Show in Geneva. It will then appear at Mercedes-Benz outlets and dealerships in Europe from April 5, 2008. 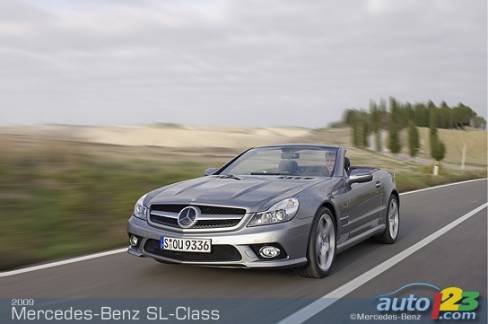 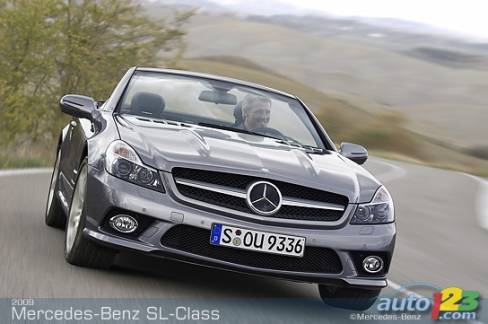 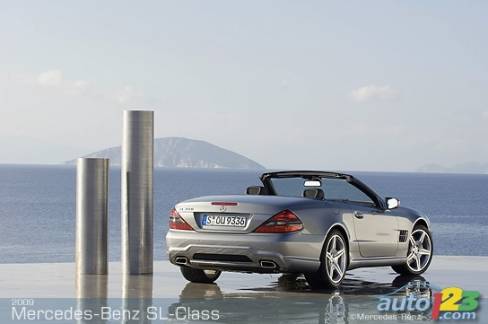 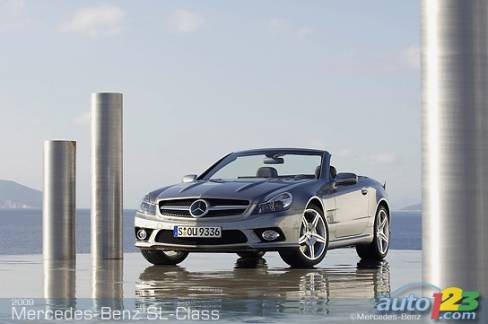 Fiat to introduce the 500C in Geneva

In a few months, Europeans will have a brand-new model at their disposal that will be the envy of the rest of the world. Following the indisputable success o...

The new MINI convertible was unveiled just a few weeks ago in Detroit, and already the John Cooper Works high performance version will make an appearance at ...