Taking place under the "Beyond the Motor" banner, Tokyo Motor Show 2017 has been largely dominated by new concept unveilings. The buzzwords for the week were artificial intelligence, connected vehicles and autonomous driving technologies. Future mobility is the battleground on which the automakers are waging their war for supremacy, as witnessed by the explosion of futuristic, state-of-the-art new prototypes presented in Tokyo this week.

Unsurprisingly, the Japanese manufacturers largely stole the show during the media days. We hope you’ve enjoyed our coverage and were suitably thrilled by their visions of the future of the automobile.

In case you missed anything or want another look at some fantastic and dream-inspiring new concepts, we give you a photo gallery of the most striking and noteworthy new vehicles introduced during Tokyo Motor Show 2017. Coming up very soon, our detailed report on Mazda’s two superb new concepts! 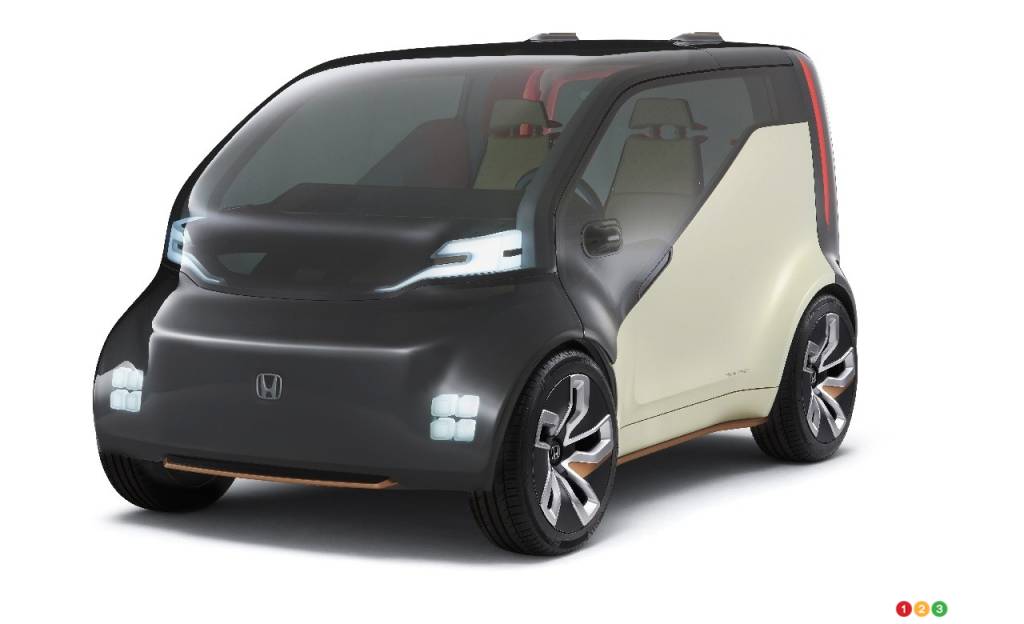 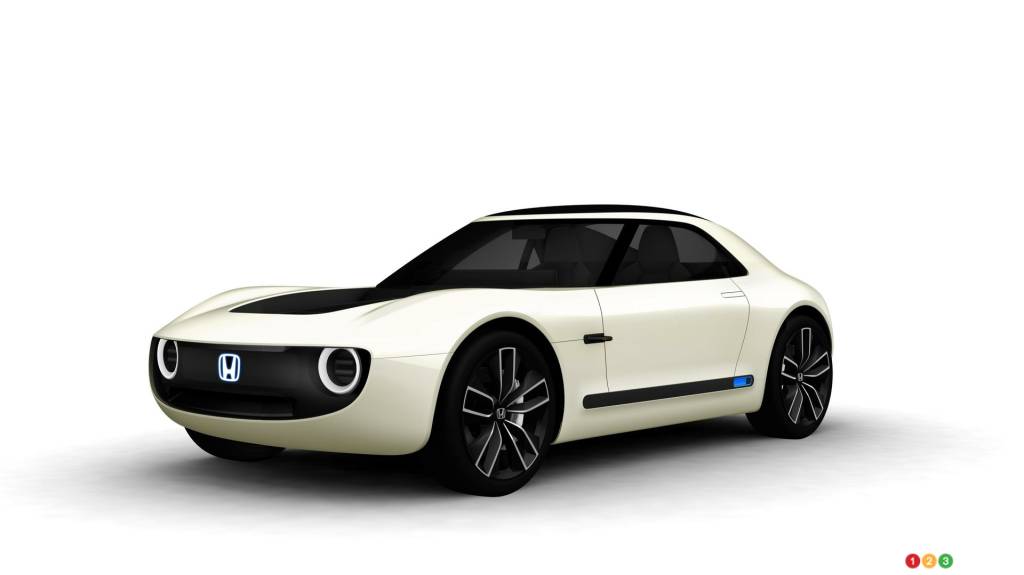 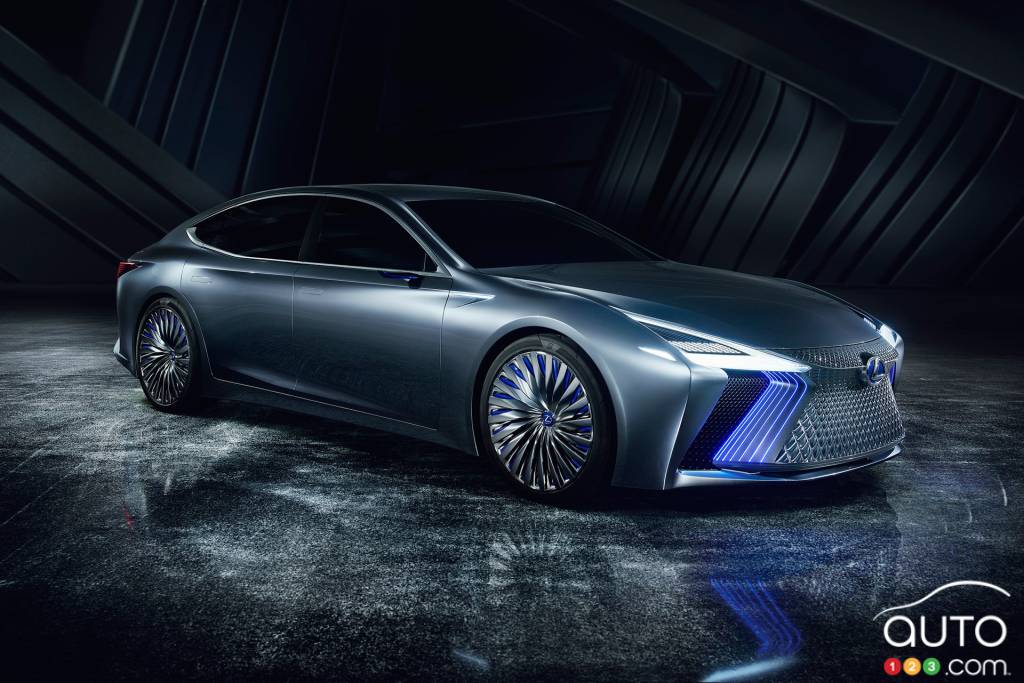 Developing a network of multi-fuel stations, as proposed by the government of Quebec, is something Global Automakers of Canada thinks would help reduce fuel ...

Auto123 makes like a car buyer and picks the top 10 all-wheel-drive vehicles it would choose from to tackle winter 2020. All the models in this list are new ...