The 2020s are just around the corner, and it’s pretty clear by this point that the next decade will belong largely to electric-powered vehicles. At present electric mobility is still only one of several different formats available to consumers, but EVs will undoubtedly be gobbling up ever-larger portions of market share in the coming years, at every manufacturer.

Most of the automakers have in fact already announced their plans, and many have started to introduce serious products powered by electricity. Here are 10 of the most intriguing electric SUV prototypes that we’ll be seeing on our roads within the next year or two.

Not surprisingly, the Mustang-inspired Ford electric SUV is one of the most highly anticipated electric models currently in development. Having invested $11 billion in the development and production of EVs, the American automaker is looking to make an enormous splash in the SUV domain – which is to be expected given that utility models is about all the company sells now.

Another electric SUV has been announced by Ford for 2023; in that case, we’re told it will borrow the general shape of the Ford Edge. Before that comes the big bang, though. We can expect to see the Mustang SUV at an auto show next year, and the product is expected to be ready for the 2021 model-year. 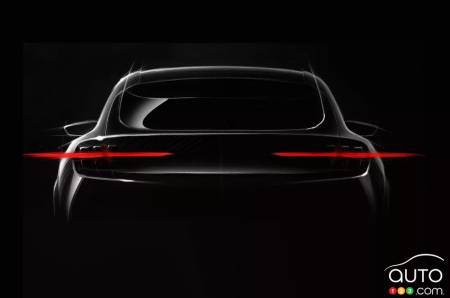 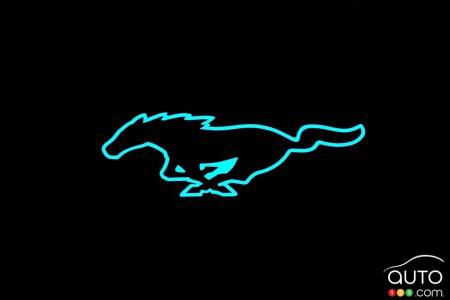