ne vehicle we can safely say will be turning heads this week at the Volkswagen stand at the Los Angeles Auto Show is the cargo version of VW’s electric I.D. BUZZ van concept. This an updated take on the Type 2 that the German manufacturers wants to produce in electric form after the turn of the next decade.

The most likely scenario is that the passenger version of the model will get underway around 2022, and that the commercial van edition will follow soon thereafter.

The prototype on display in LA remains just that, a prototype, so we can expect the usual softening of lines and visual elements as it makes its way to a production version. We’re hoping that VW’s designers don’t soften it up too much, as its current design is pretty successful, having been positively received by both journalists and fans of the brand. 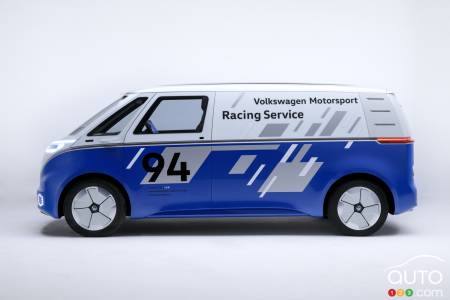 The power for the vehicle is supplied by a battery pack whose total capacity is between 48 kWh and 111 kWh, and which can provide a maximum range of 550 km. The electric motor, which by default powers the rear wheels, has a capacity of 150 kWh. An all-wheel-drive system is possible as an option.

Once it launches, the van will be able to cruise at 160 km/h and transport up to 800 kg (or 1,764 lb) of cargo. On that question, it will be interesting to see what effect more or less weight has on the total range.

The van will also feature a solar-paneled roof that can add an extra 15 km to the range – weather permitting.

Inside
The vehicle is of course designed and equipped to handle commercial needs, but it’s also ready to incorporate autonomous driving systems.

Concepts are intended, as often as not, to present a vision of a possible future vehicle. The I.D. BUZZ Cargo is a textbook example of that. 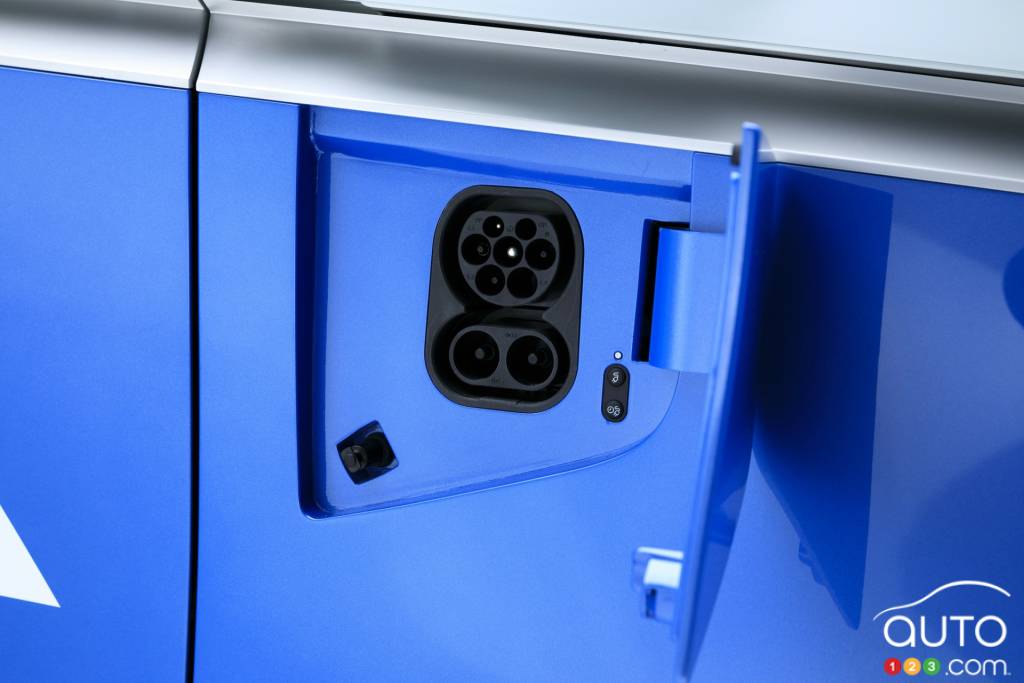 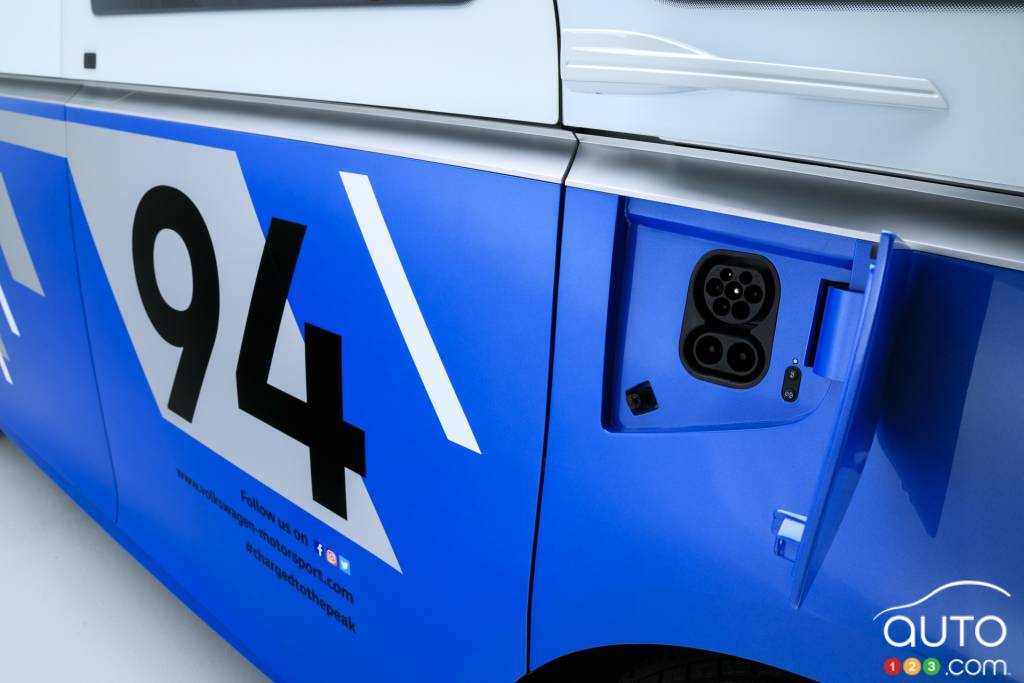 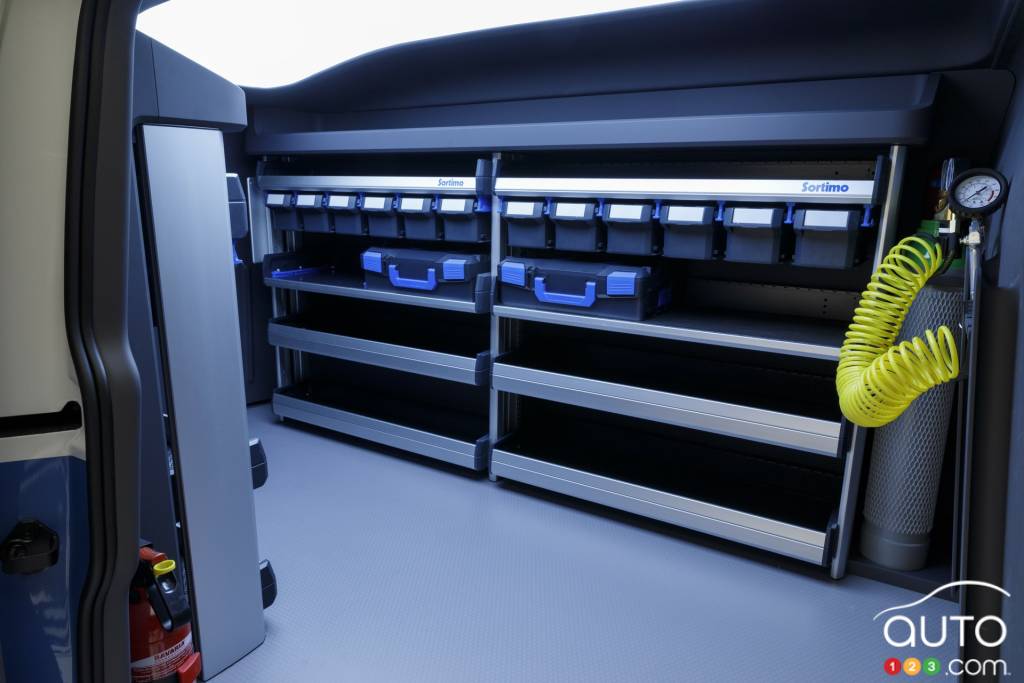 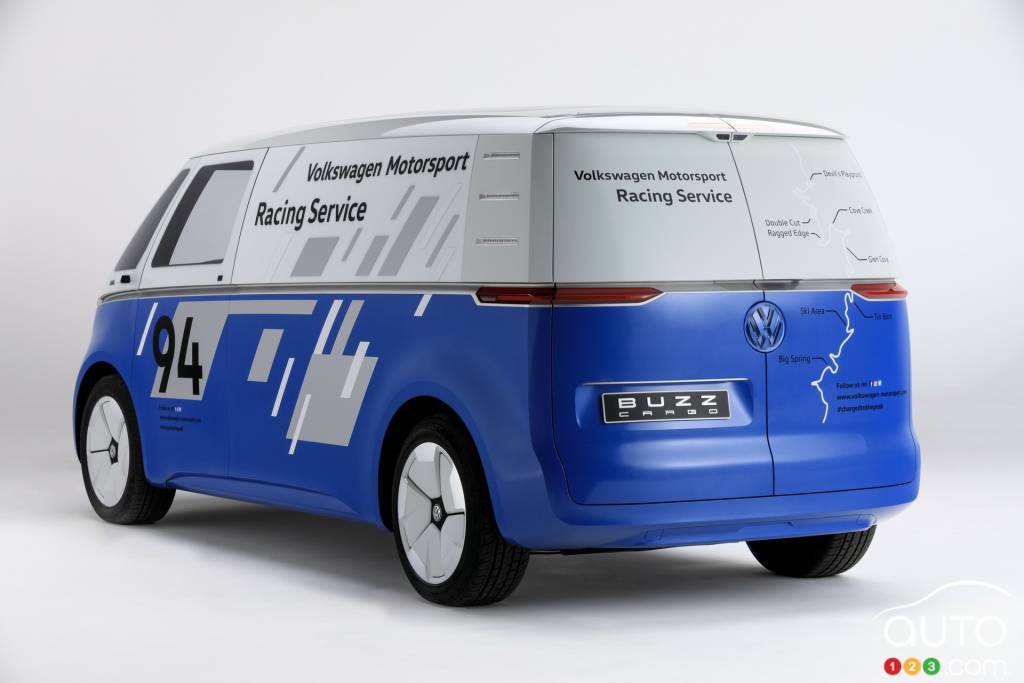 World Debut for Volkswagen I.D. Buzz Cargo and its 600-km...

Mercedes-Benz has unveiled its new all-electric minivan, the EQV MPV. The model will be destined for companies as well as individual consumers, and features ...