Forty years ago, Volkswagen launched its sportiest Beetle ever, the GSR, which was based on the 1303S and built in 3,500 copies. Today at the Chicago Auto Show, the German automaker introduced an all-new Beetle GSR that will also be limited to 3,500 units.

Boasting unique styling and 210 horsepower (the 1970s model produced a mere 50), the 2014 Volkswagen Beetle GSR has predominantly yellow body panels, while the hood is mainly black, and the trunklid, roof and exterior mirror caps are all black.

More than half of the available units will be sold in the U.S. starting this fall. Pricing remains unknown, as does Canadian availability. 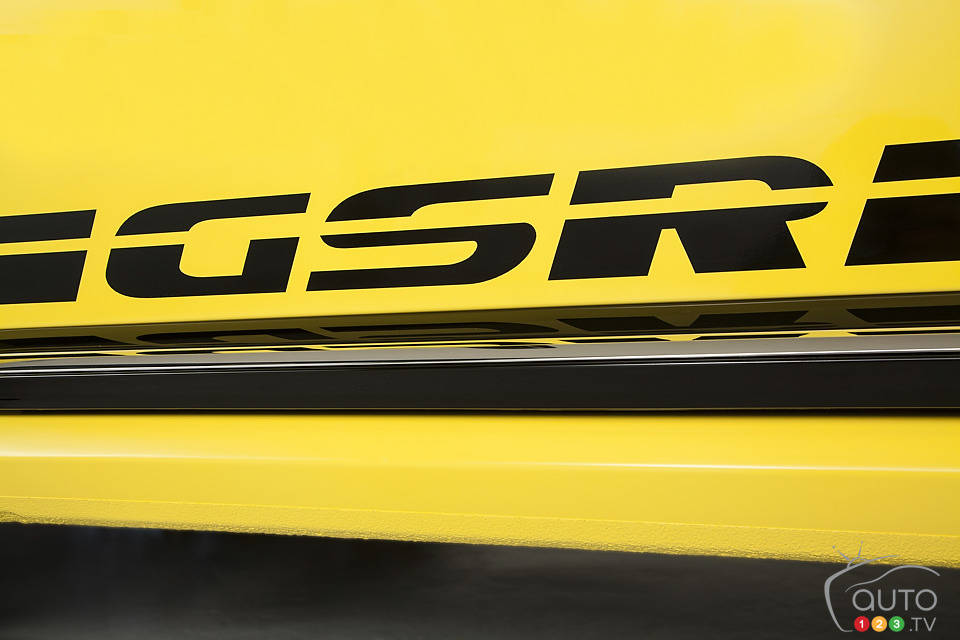 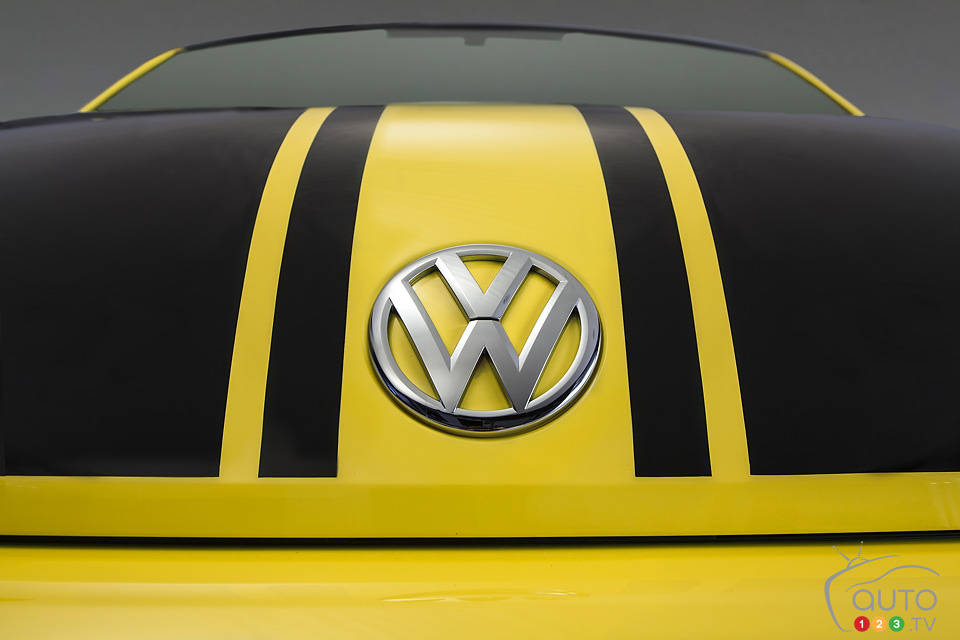 The all-new 2015 Subaru Legacy made its global debut today at the Chicago Auto Show, barely two months after the company introduced the Legacy concept in Los...

As promised last week, Volkswagen introduced its Beetle Dune concept today at the North American International Auto Show in Detroit, so we have a few picture...