Volvo has proudly announced details of a new prototype model which runs on low-emission bio-ethanol fuel. Called the XC 60, the Scandanavian automaker's latest prototype is a mid-sized SUV which packs punch from a 265 horsepower inline-6 engine with 251 lb-ft of torque. The mill is tuned to run on the clean and renewable fuel source. Originally introduced in the S80, it promises 0-60 in around 8 seconds and a top speed of over 140 mph.

Mileage is estimated at 12.3L / 100km- not bad for an AWD machine carrying a full selection of safety equipment.


Benefits of bio-ethanol include a reduction in carbon dioxide emissions of up to 80 percent compared to conventional gasoline only. Volvo says they currently have three of nine models which are available in Europe tuned to run on the "Flexi-Fuel" alternative.

"We believe that FlexiFuel has great potential for larger engine sizes and we are planning to expand our range of bio-ethanol powered engines in the coming years," says Magnus Jonsson, Senior Vice President, Research & Development at Volvo Cars.

Volvo says that as of August of 2006, the United States had 101 bio ethanol plants in operation with a capacity of 4.8 billion gallons per year. Ethanol is blended in 40 percent of the U.S. gasoline supply and there are already about 1,000 filling stations for E85 in the United States.
photo:Volvo 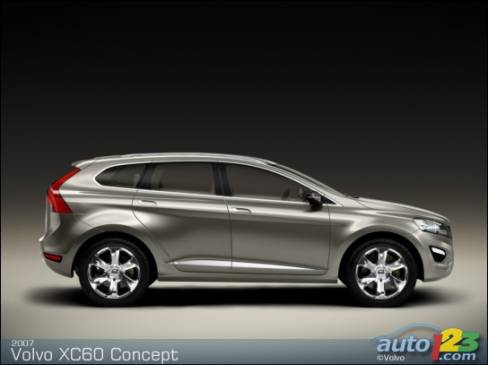 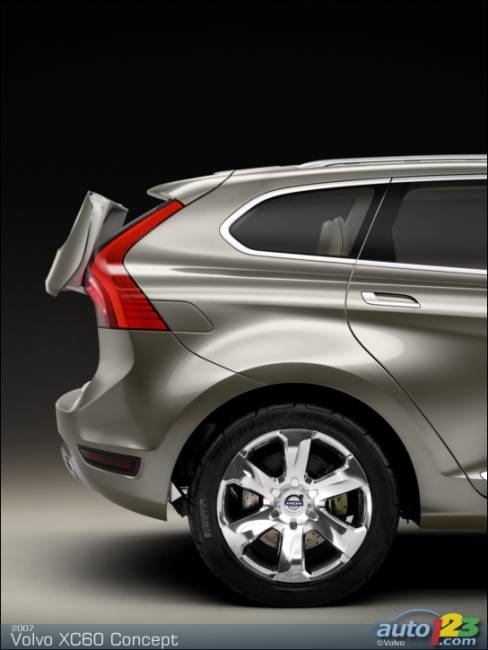 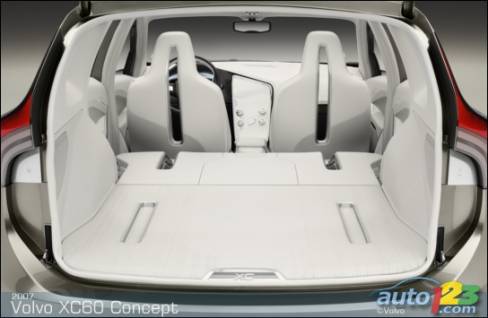 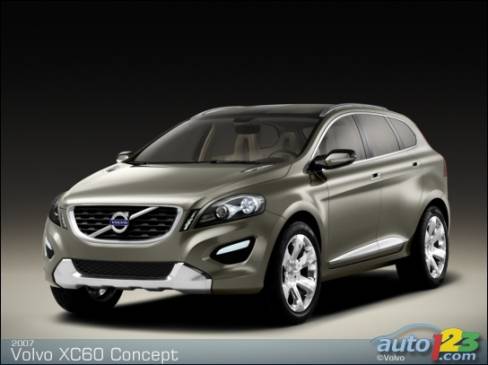 The XC60 follows a similar design language to the C30 with its two-door configuration, and Volvo CEO Fredrik Arp says it might be the C30 owner's next car. "...

First launched back in 1966, the Volvo XC series has more than doubled in sales volume since then- sending nearly 35,000 models to happy owners last year. Th...

Introduced for the 2003 model year, the XC90 has been gaining admirers ever since. It's among the favorite luxury SUVs that many people I talk to aspire to b...