Dubuc Super Light Car (SLC), based in Quebec City, today unveiled the electric version of its innovative Tomahawk kit car at the 2014 Quebec City Auto Show – less than two months after creating a buzz in Montreal.

While it was just a prototype, company president Mario Dubuc, who describes himself as a dreamer, visibly was quite emotional and proud of this culmination. The Tomahawk project started eight years ago, and Dubuc always thought about making an electric variant.

To make his dream a reality, he teamed up with two key partners: Local-based Gentec will supply the entire electric powertrain including the rear-mounted battery, while the University of Sherbrooke will take care of the control modules. This makes the new Tomahawk a 100% electric kit car that's 100% designed and engineered in Quebec.


While the gasoline-powered Tomahawk represents a $30,000-$35,000 total investment, Dubuc says Tomahawk EV buyers will have to spend about twice as much.

However, the beauty of this two-seat sports car lies in its all-aluminum unibody chassis wrapped in very lightweight polymer body panels, which results in a phenomenal power-to-weight ratio. What's more, it can be assembled approximately eight times faster than comparable vehicles (around 250 hours instead of nearly 2,000 hours).

Production will start in a few months with the first deliveries of the Tomahawk EV scheduled for 2015.

Quebec City mayor Régis Labeaume, who took part in the unveiling, used the opportunity to announce an investment of $200,000 for 18 new charging stations across the city. 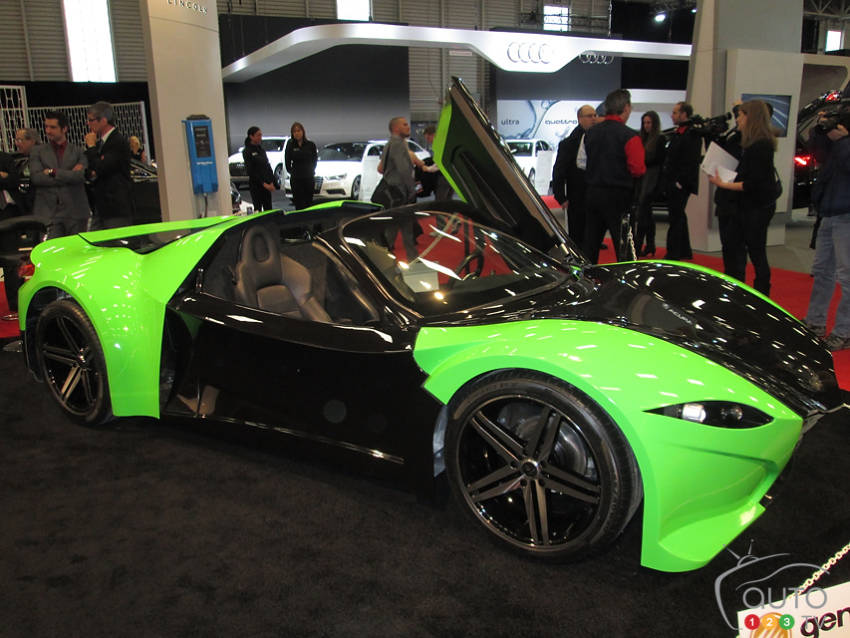 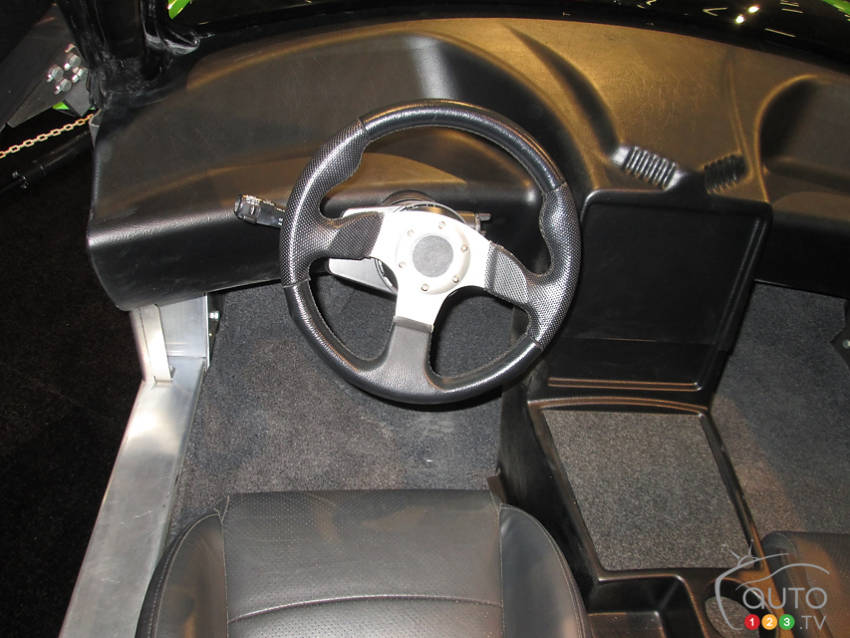 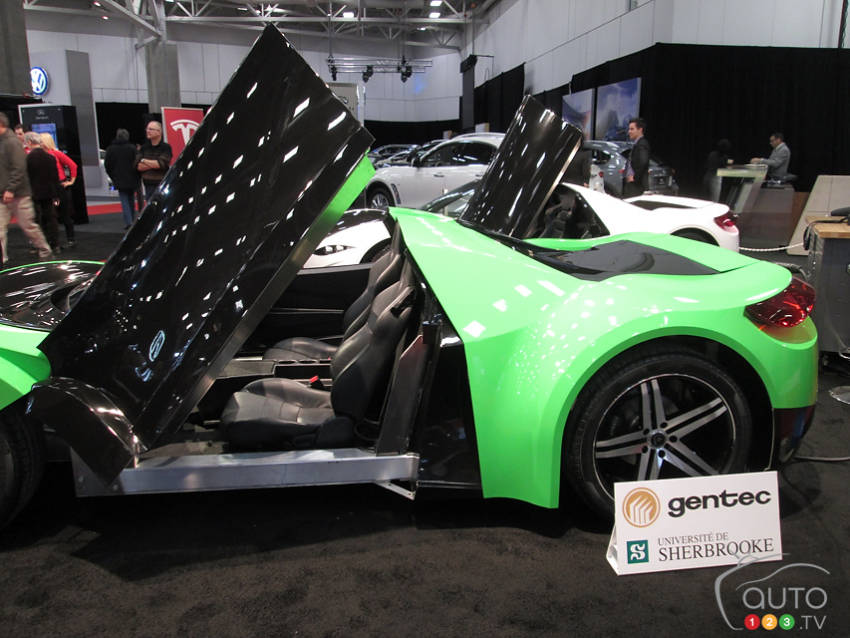 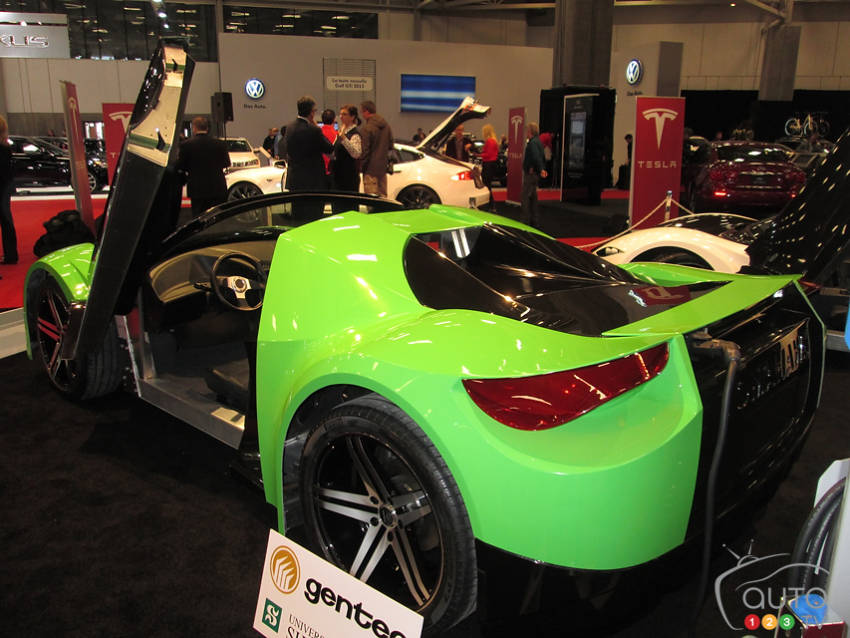 After skipping Montreal to focus on the Detroit Auto Show last January, Tesla Motors is dropping by the 2014 Quebec City Auto Show with the much talked-about...

The brand new 2015 Kia Soul EV made its Canadian debut at the Vancouver Auto Show this week. It is scheduled to go on sale in the fourth quarter of 2014.

Big Canadian auto shows are always privy to some pretty fantastic stuff; and why not? The Toronto auto show is Canada's largest auto platform, and is in the ...