Honda Canada has added a new entry-level version called the Granite to its lineup of Canadian-built Pilot lineup.

Most of the stuff that's been taken out of the Pilot to create the Canada-only Granite model won't really be missed, such as body-colored outside mirrors, three of the stereo speakers, an upscale climate control system, and a driver's seat lumbar support.

People will probably miss the power driver's seat, the steering wheel-mounted stereo controls and absolutely the keyless entry system, but that's the price you won't pay for this new model, as it were.

As a dealer rather than a factory option, a DVD-based Rear Entertainment System is also available, complete with wireless headphones, seven-inch LCD display, and remote control.

Pilot can hold up to eight people, while the second and third rows of seating include a 60/40 split that fold down, creating a flat cargo floor. 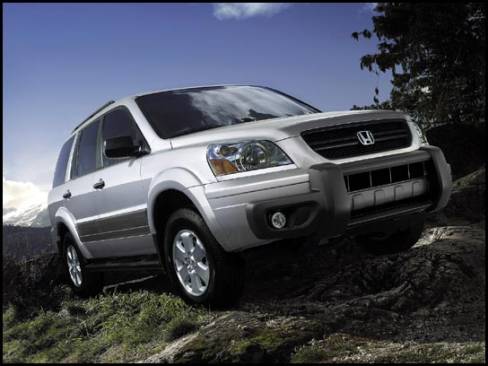 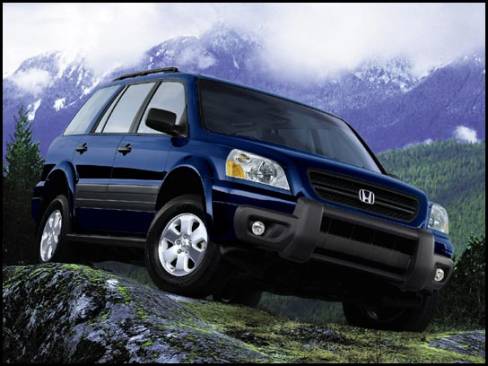 The tubular roof rack system as well as the flared fenders give the Xterra the look of a desert vehicle. Very bright colors, such as yellow, blue and vivid r...

When Volkswagen planned its midsize SUV, in conjunction with Porsche's Cayenne, they designed and engineered it to withstand extreme weather conditions, incl...

Nissan, and its Infiniti luxury division, has grown exponentially over the last few years, in both sales and model numbers. But after riding around in one of...