My father has been talking about getting a new Ford Escape for a few years now, even before the newly redesigned model was mentioned by the American automaker. He's had his eye on the Escape as a reliable and safe SUV. He liked the size, the masculine shape of it and the overall appeal of the out-going Ford Escape model.

Then he got to ride in the 2013 Ford Escape SE 4WD with me, and his opinion changed slightly.

Euro styling FTW
Here's the deal: If you parked a 2013 Ford Escape beside a 2008 model, you'd be hard-pressed to find any similarities, or think they were the same vehicle at all, really. The new model is lithe, modern, angled and uber Euro, whereas the previous gen is bulky, square and rather manly. Some may say they actually prefer the older styling; my father would be one such person.

However, I on the other hand absolutely love the new look of the 2013 Ford Escape. Taking on a traditional crossover shape, the new Escape has moved into a new class with its more compact size and look, with an exterior design aimed at attracting a younger, urban crowd. Bred from the European and Asian model, the Ford Kuga, the 2013 Ford Escape offers a look that conjures up thoughts of speed, agility and sophistication all at once.

Plenty of space and gadgets within
Inside, the sophistication and styling continues. While compact on the outside, the 2013 Ford Escape offers plenty of room within. With reclining rear seats, installing my son's car seat was perhaps one of the easiest installs I've done as of late. And the front passenger seat was barely affected by the baby seat behind it, with plenty of leg room leftover.

Where Ford has excelled over the past few years is in the gadget department, and the doodads on the 2013 Ford Escape are no exception. Unfortunately, my SE 4WD did not feature the fancy rear-tailgate sensor under the rear bumper, but it did offer up Ford's MyTouch system and touch locking system on the driver door. While I loathe using the voice commands with MyTouch, I do appreciate the system's intuitive layout for hands-on usage.

While the middle console and gauge cluster seem crowded and perhaps even a bit over-designed, the overall look of the interior space works because it is cohesive.

Car-like drive
I rather enjoyed driving the 2013 Ford Escape SE 4WD, and not because it was super fast and powerful, but because it was an easy, no-fuss vehicle to pilot. There was very little to “think” about. Visibility was good, seating was comfortable (once I figured out the headrest that was jacked forward), and handling is responsive. The Ford Escape drives like a car, something the older generation couldn't claim. For me, it's a bonus. For my father, not so much.

Equipped with Ford's 1.6L turbocharged EcoBoost engine, the 2013 Ford Escape pushes out 178 hp and 184 lb-ft of torque. Decent numbers for such a small engine. And the performance was just that as well: decent. I wasn't blown away by the EcoBoost performance, but I wasn't disappointed either.

Where I did get a bit miffed was in the gas mileage. First off, I couldn't for the life of me figure out how to change the reading from L/km to L/100km, as is the norm. After a week behind the wheel I managed to record an average of 8.7km/L. That seems like a great, low number; wow, 8.7km/L! However, once the conversion is done, I was greeted with a reading of 11.5L/100km. Not so impressive.

Ford recommends premium unleaded fuel in the 2013 Ford Escape models above the S FWD trim, however, regular is acceptable and what was in my tester for the week. (At over $1.60/L for premium my wallet begged me to be cheap for the week -- sorry, Ford). Whether or not that influenced my fuel mileage or not, I'll never really know.

The bottom line
The new 2013 Ford Escape offers a well-designed, tech-loaded vehicle for the urbanite in need of a bit more room and the ability to head to the cottage on the weekend while still staying connected. With a base price (for the FWD auto) of $21,499 the Escape seems like an affordable CUV. If you want 4WD, the price jumps close to the $30k mark. If it's style and tech you're looking for in a vehicle, then the 2013 Ford Escape is definitely a vehicle you'll want to consider.

However, if you're like my father and want a larger SUV with a higher ride height and a more masculine appeal then you may want to look elsewhere. 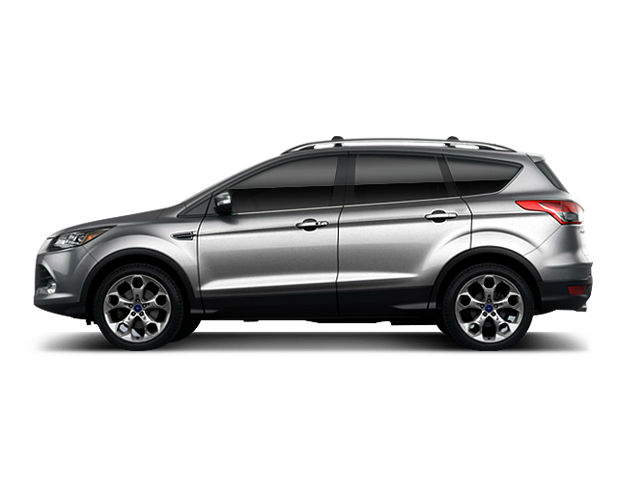 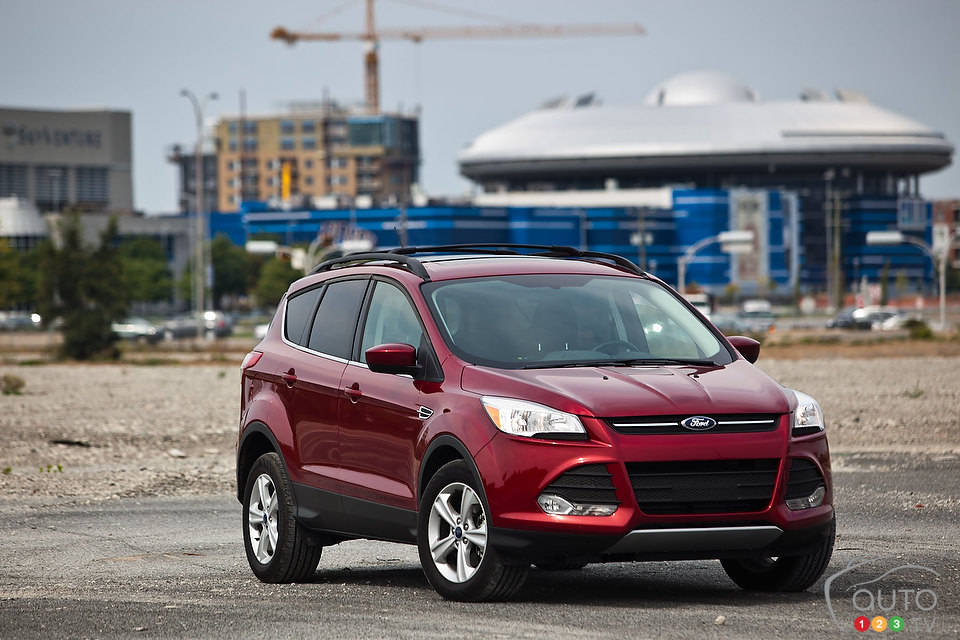 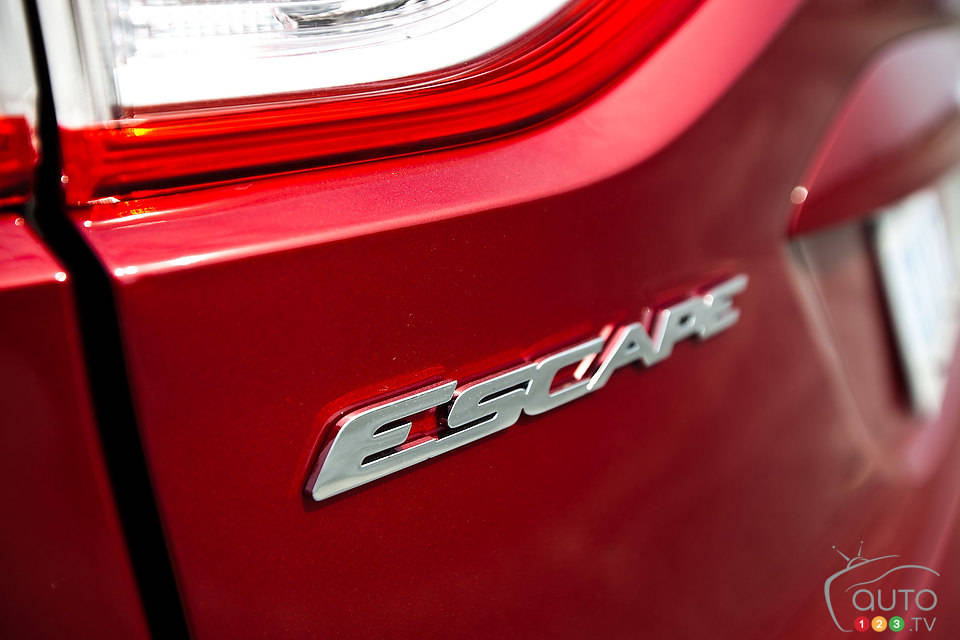 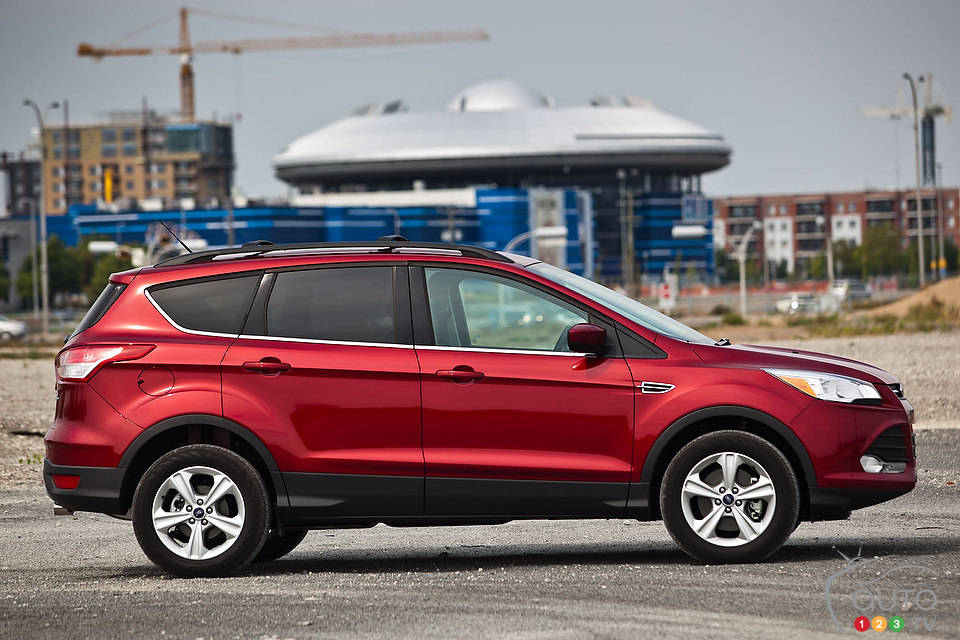 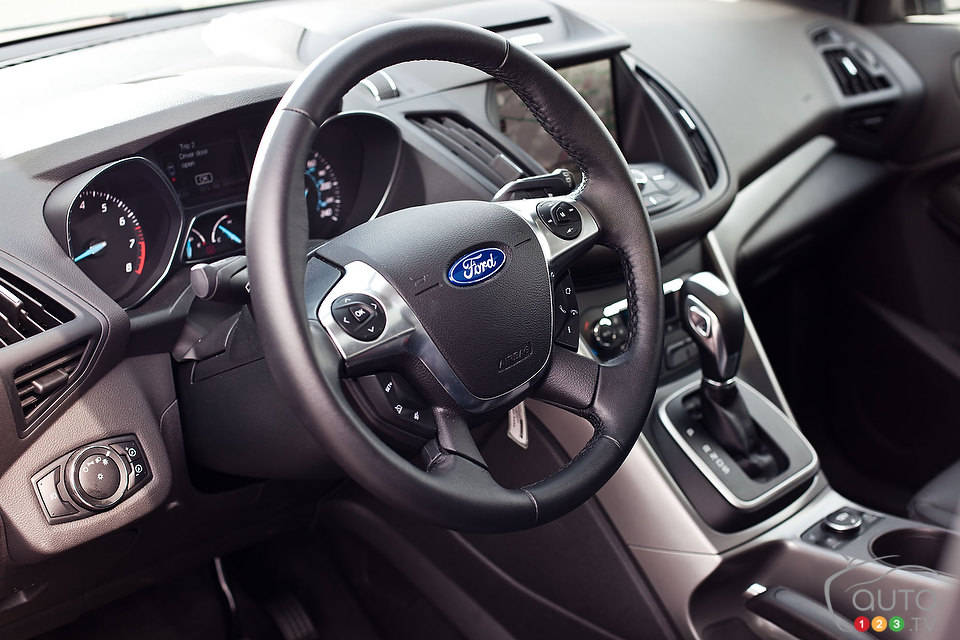 Ford of Canada is recalling 78,013 C-MAX and Escape vehicles from 2013-2014 because a defect in the restraint control module programming may delay deployment...

There may be no such thing as a perfect car, but the new 2014 Ford Escape SE comes close by checking all the necessary boxes when it comes to buying a compac...