News
The 2014 Audi SQ5 will make its first appearance on this continent at the NAIAS in Detroit next week.

The front grille, window surrounds and side mirrors sport an aluminum-look finish that contrasts with the two exclusive body colours -- Estoril Blue and Panther Black.

Inside, the standard sport seats are covered with a combination of Pearl Nappa leather and Alcantara, with four different hides of leather available. The instrument cluster features grey dials and white digits, while the pedals and shift paddles have a shiny aluminum-look finish.

The 2014 Audi SQ5 will land in American showrooms this summer. Canadian release dates and prices have yet to be announced. 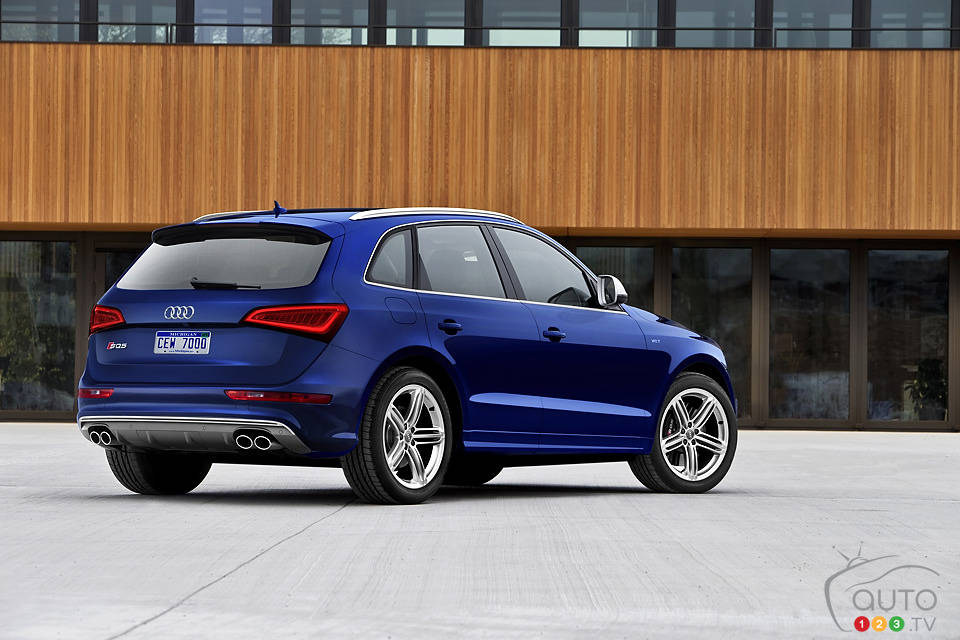 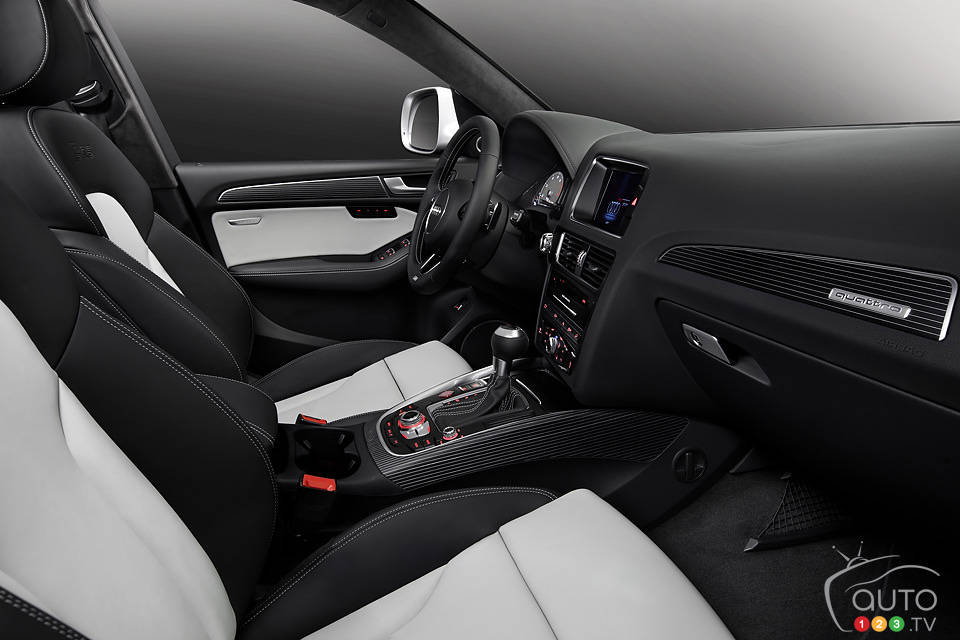 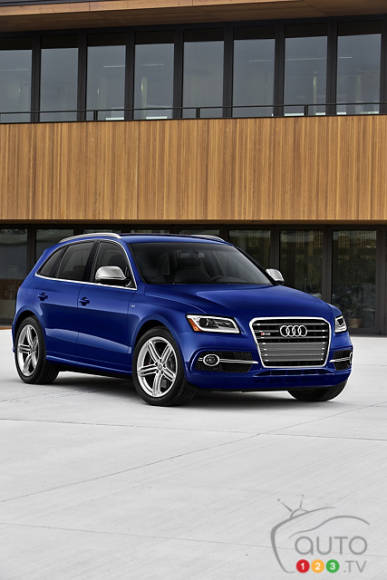 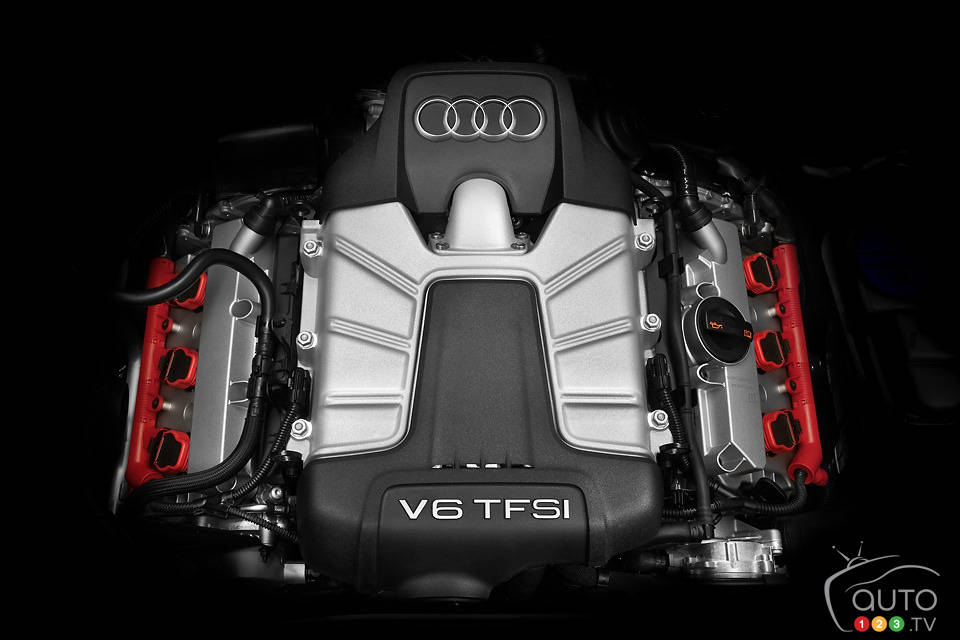 Small is the current big thing, and Lincoln has been never one to talk small. They've been all about big cars since the inception of the company mid-1917.

It seemed an inauspicious setting for one of the most highly anticipated events of this year's Detroit Auto Show, but when you consider that the Corvette, Ge...