The 2019 Toyota RAV4, first unveiled to the world last month in New York, will make its maiden Canadian appearance at the 2018 Edmonton Motorshow taking place this week.

In 2017, the previous generation, despite reaching the end of its life cycle, ranked fourth for vehicle sales in the United States, behind three pickups. In other words, the RAV4, even before it got renewed, was America’s favourite family vehicle.

The arrival of a new generation was thus highly anticipated and is set to further strengthen its position on the market. With a more striking and more attractive design, it seems destined to succeed. What’s more, it’s constructed on the automaker’s TNGA (Toyota New Global Architecture) platform, which has proven its worth underpinning the Prius and Camry, among others. 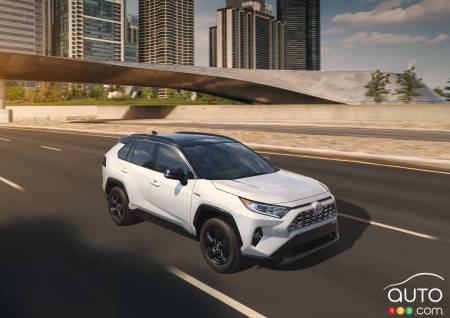 Add to the mix a number of advanced technologies and you have the makings of a smash ratings success. The product was solid one before; Toyota may have made it irresistible.

We’ll be road testing the 2019 RAV4 in the coming months, and we’ll then have a better idea if it’s promise made, promise kept for the Toyota crossover! 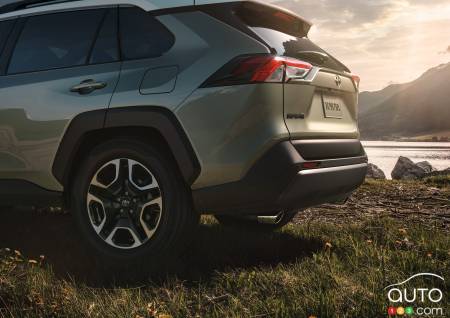 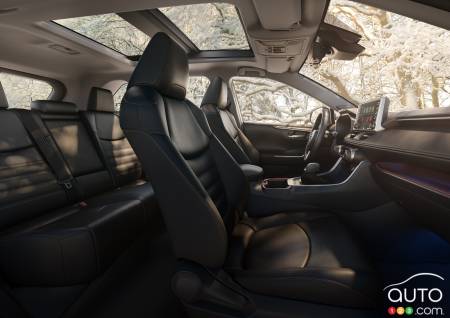 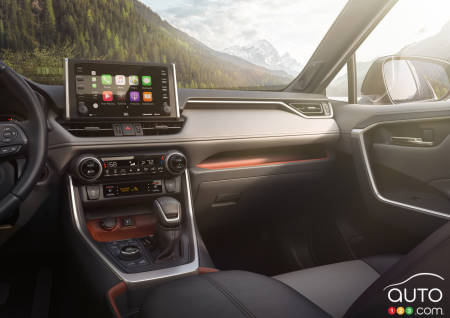 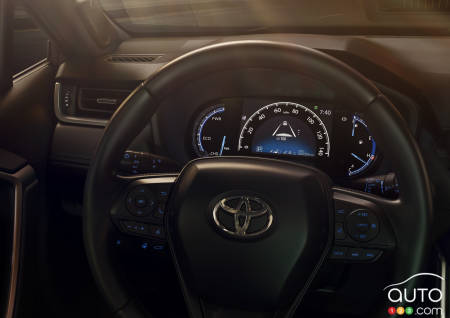 Toyota teased a first image of its all-new 2019 Toyota RAV4 crossover, which will get its official world premiere reveal on March 28 at the 2018 New York Int...

We test-drove the 2019 Toyota RAV4 Trail, the “mildly” off-road version of the automaker’s crazily popular compact SUV, fully redesigned for its new generati...

2017 was the birth year commercially for the C-HR, a sub-compact SUV that was originally supposed to be produced under the banner of Scion, the now-defunct T...