As promised a week ago, the prototype of the new Acura NSX completed a lap on the Mid-Ohio Sports Car Course in Lexington, Ohio, just prior to the running of the Honda Indy 200 on Sunday.

“With leadership from our R&D and manufacturing teams here in Ohio, we are developing a next-generation sports car that will be equally at home on the street and on the race track, so it is natural for us to showcase the prototype vehicle here at Mid-Ohio,” said Ted Klaus, chief engineer of Honda R&D Americas, Inc.

The future Acura NSX will be built in nearby Marysville, Ohio, for a 2015 market launch. No word yet on when the production model will make its global debut. 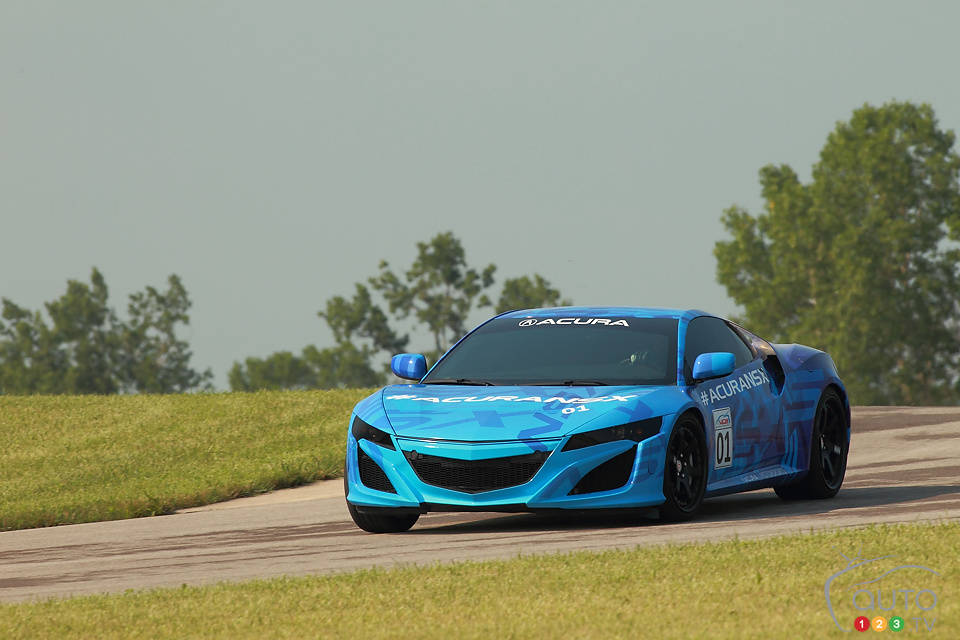 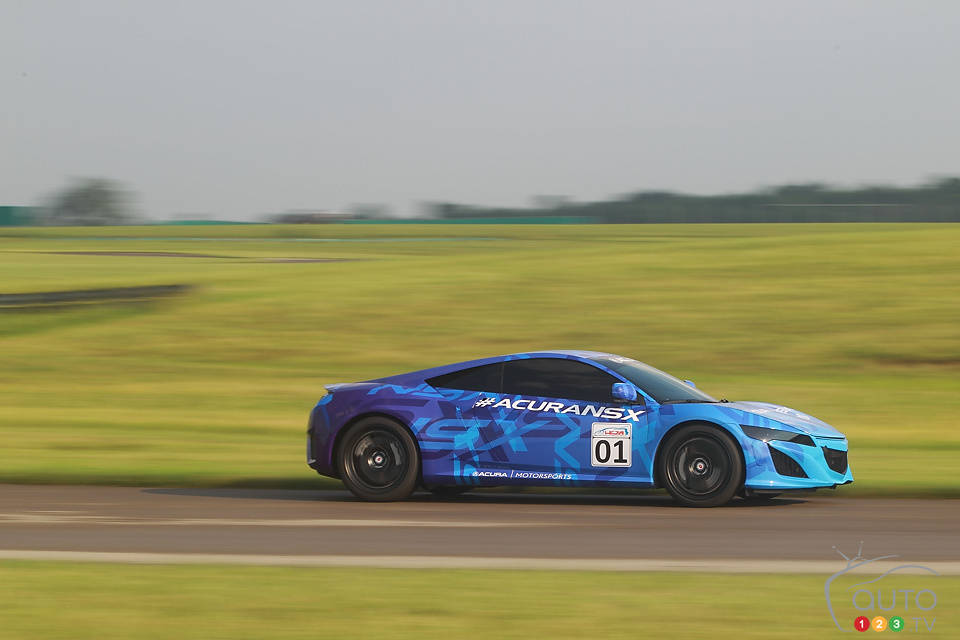 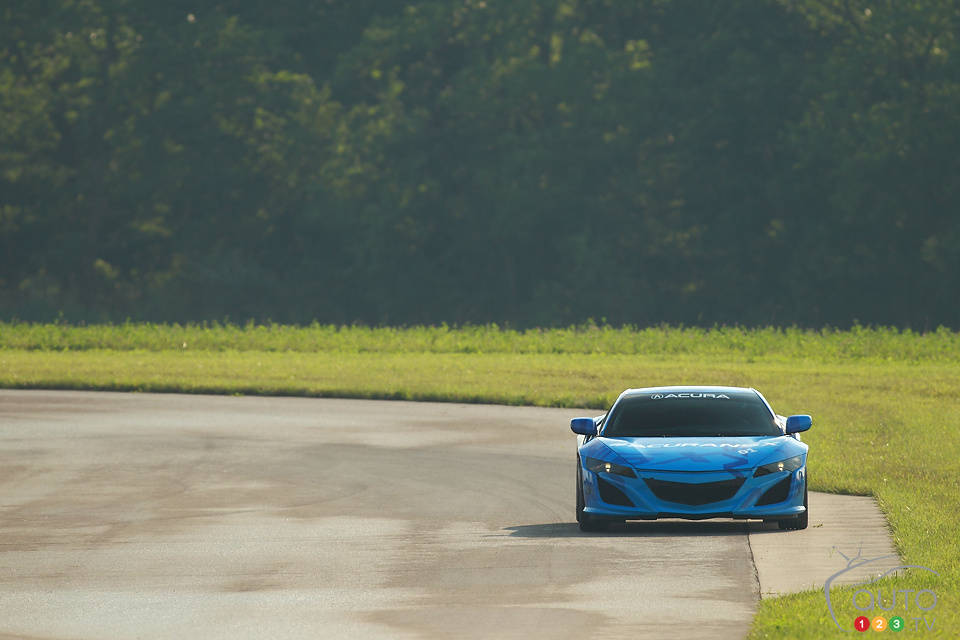 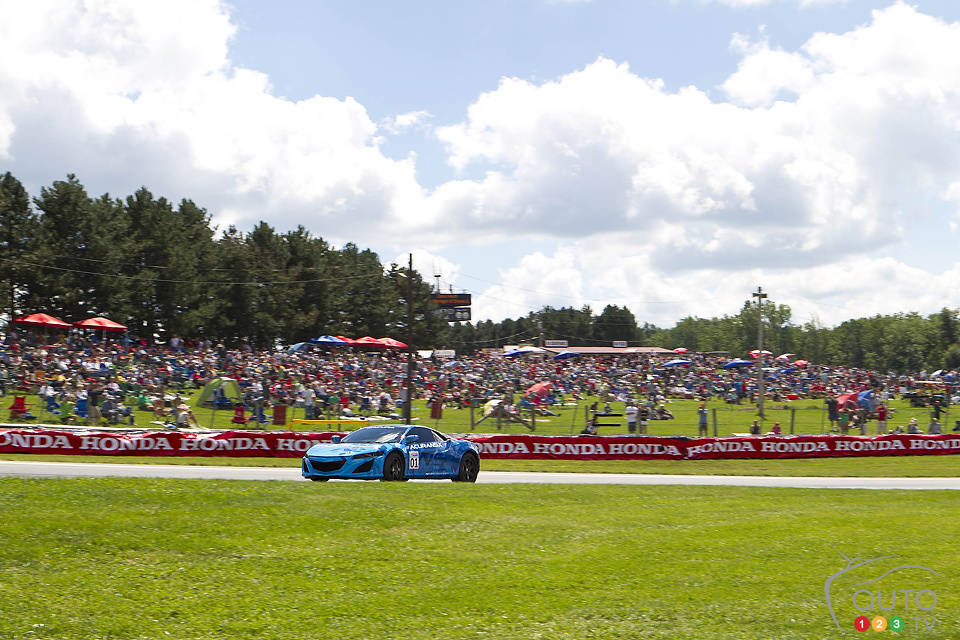 On August 4th, a running prototype of the all-new Acura NSX will complete a lap of the Mid-Ohio Sports Car Course in Lexington, Ohio just prior to the Honda ...

Acura has just unveiled its 2015 TLX Prototype, which will arrive in showrooms as a production model in mid-2014. The TLX-based GT Race Car also made its deb...

Acura will unveil a prototype of the next-generation 2014 Acura MDX at the North American International Auto Show in Detroit.