Following the three-door A1 Project Quattro from 2007, Audi's presenting their A1 Sportback Concept at this year's Paris motor show. The five-door subcompact is a showcase vehicle that combines hybrid fuel efficiency and exciting new technologies which may hint at future offerings from the carmaker.

Under the hood, a 1.4 litre TFSI engine utilizes a turbocharger for output rated at 150 horsepower. There's also a 27 horsepower electric motor drive system on board- earning the A1 Sportback a hybrid designation and putting an additional 111 lb.-ft of torque at the drivers command as required. The gas and electric systems pair up to drive the front wheels through an S-tronic dual-clutch gearbox.


Furthermore, Audi says the model can run solely on electric power for up to 100 kilometres in the right conditions, and that it can be recharged from any power outlet. It all adds up to give the A1 Sportback an estimated mileage of just under 4L / 100km, or just over 60 MPG.

Despite the interior's stark look, Audi's installed some incredibly high-tech gadgets. Of particular interest is an infotainment system that will allow drivers to use their mobile phone as a navigation system, address database, audio player and parked car monitor. It all works with software downloadable from the carmaker. Audi says phones that will support these features are already available.

An advanced version of Audi's Multi Media Interface (MMI) is on board, as well as the Audi Drive Select system which allows for driver-selectable powertrain configurations to match various trips and driving styles.

Finally, Audi says that the A1 Sportback will deliver the dynamics and driving excitement the brand is known for.
photo:Audi 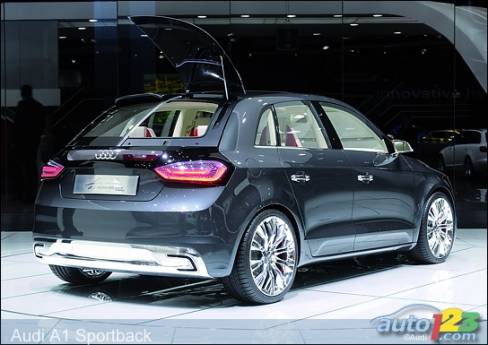 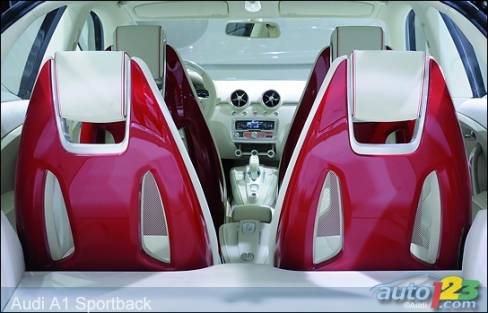 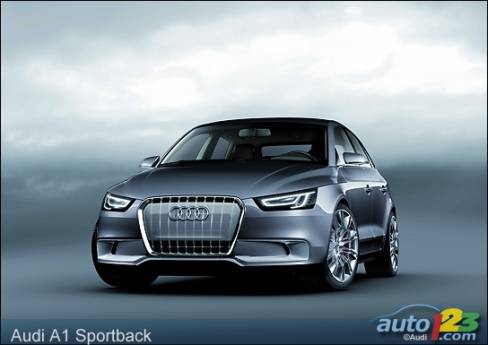 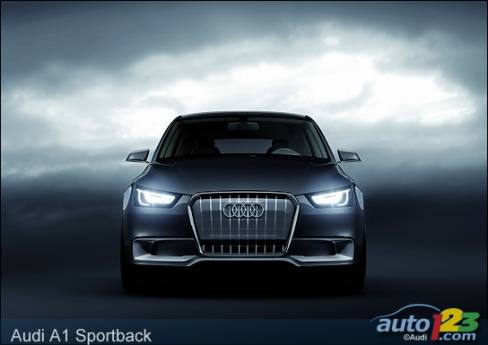 In Paris, Citroën presented the embodiment of the virtual fantasy of Grand Turismo 5's creators. Directly inspired by the game, the French manufacturer's eng...

Chevrolet will introduce the Orlando Concept in Paris along with the new Cruze sedan from which it stems. This new multi-purpose ride combines the features o...