The 2013 Hyundai Veloster Turbo, which made its debut at the 2012 North American International Auto Show in Detroit, will give the likes of the Volkswagen GTI and MINI Cooper S a serious run for their money when it hits the road this summer.

Pricing will be announced later this year. 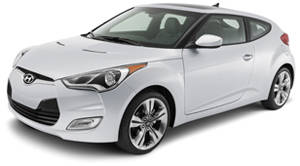 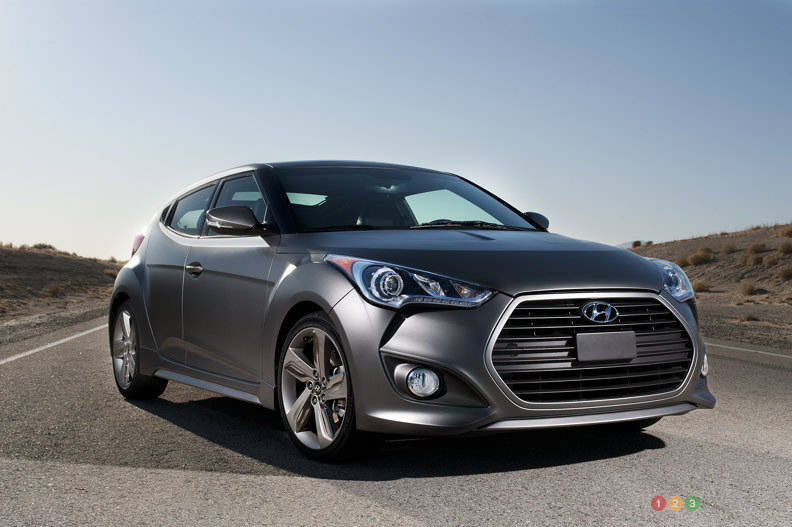 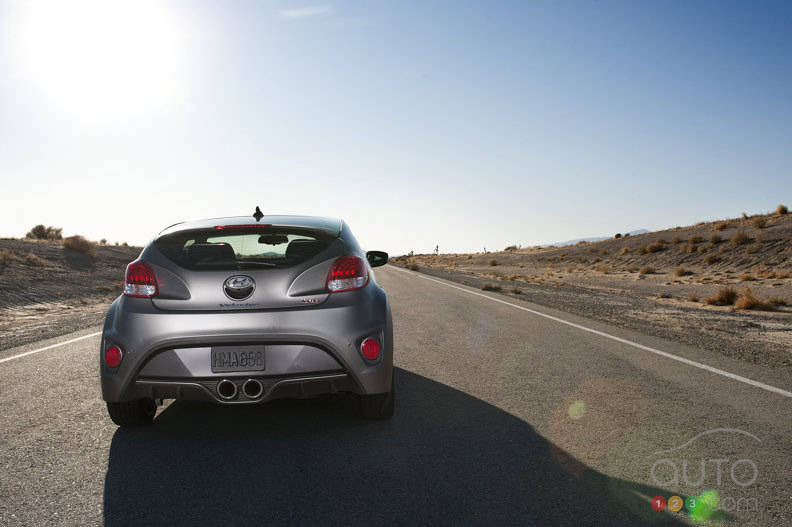 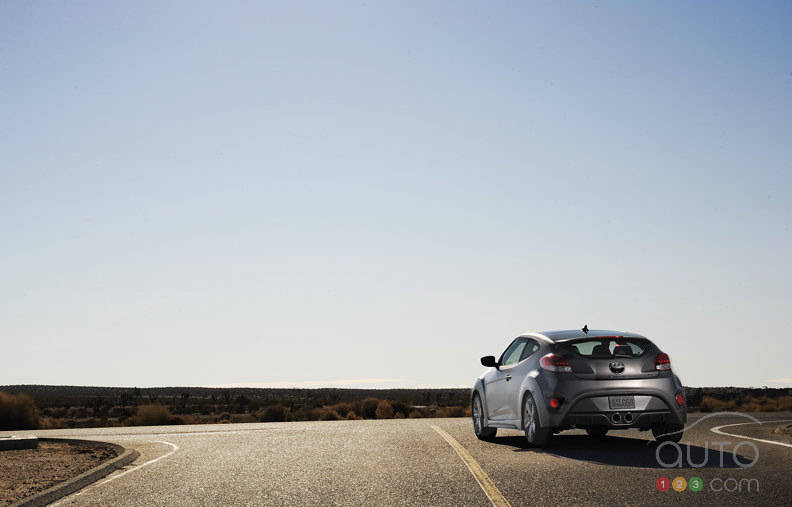 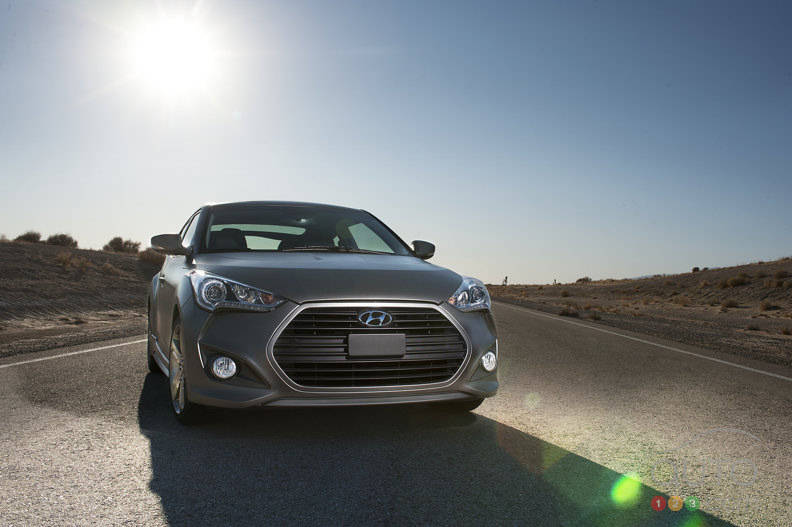 A star is born. With its technical know-how and brilliant design team, Mazda has created a very anticipated entry in the compact crossover segment. The CX-5 ...

Whenever BMW launches a new M-car, the automotive media and enthusiasts stand up and take notice. When it's a 560 hp M5, the world anxiously awaits pictures ...

As any large and international auto show, Detroit 2012 featured a virtual smorgasbord of new production and concept vehicles to ponder.