News
Following the lead of several other U.S. states, Missouri's Senate passed the bill on Wednesday that will force consumers to buy cars from a dealer instead of going directly to the automaker, a sort of ''anti-Tesla'' law according to the electric car maker.

"This extraordinary final-hour maneuver amounts to a sneak attack to thwart due process and hurt consumer freedom in Missouri," Tesla said.

The company is also appealing New Jersey's decision this year to prevent direct auto sales by manufacturers, and working to keep selling Model S sedans at its stores in Massachusetts.

Meanwhile, the states of Ohio and New York will continue to support Tesla's business model.

Elon Musk's battle against dealer associations in the U.S. is far from over. More recently, the Iowa Department of Transportation told Tesla it can't offer t... 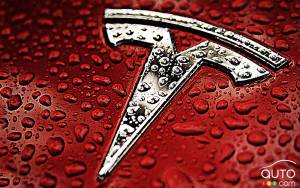 After two years of legal battles between Tesla and the Massachusetts State Automobile Dealers Association (MSADA), the Supreme Judicial Court allowed the ele... 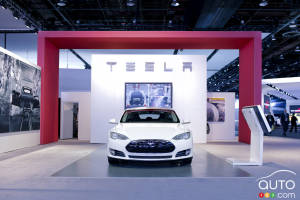 The fight against Tesla and its unique business model continues in the U.S. After battling with dealer organizations nationwide over its rights to sell cars ...