Pricing for the 2014 Kia Optima will be announced closer to its on-sale date, set in the third quarter of this year. 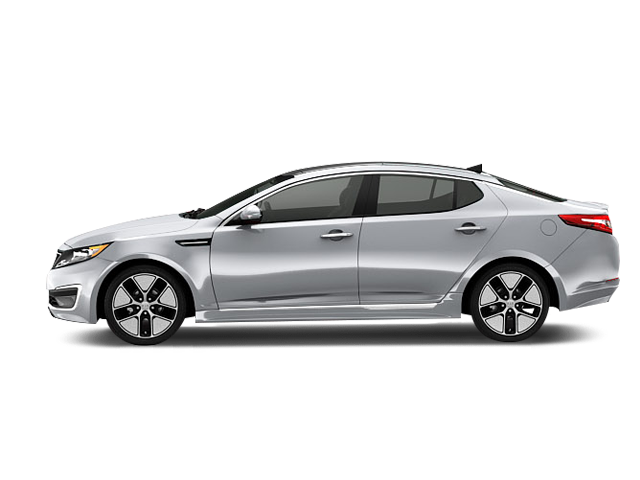 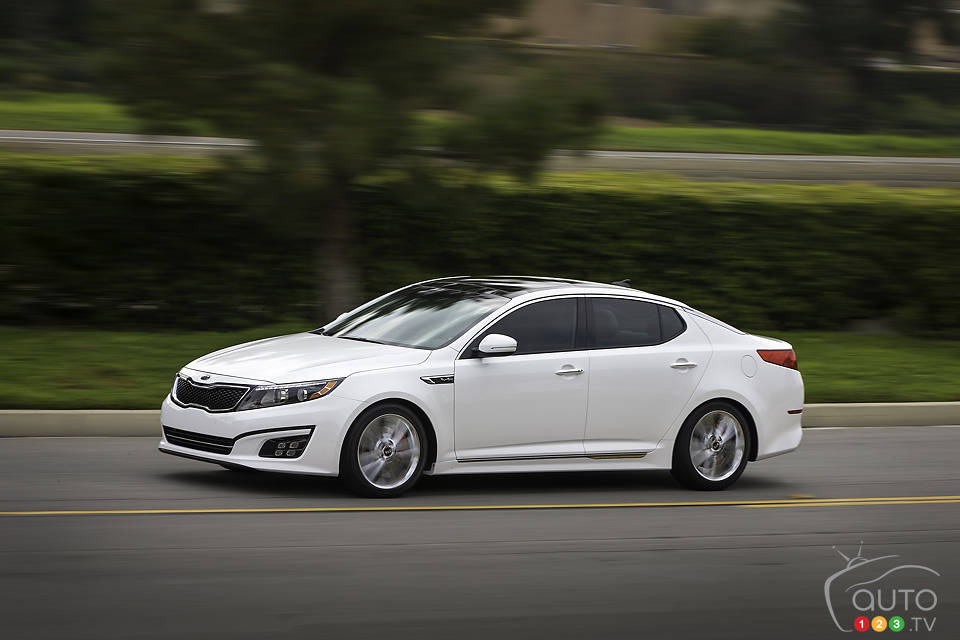 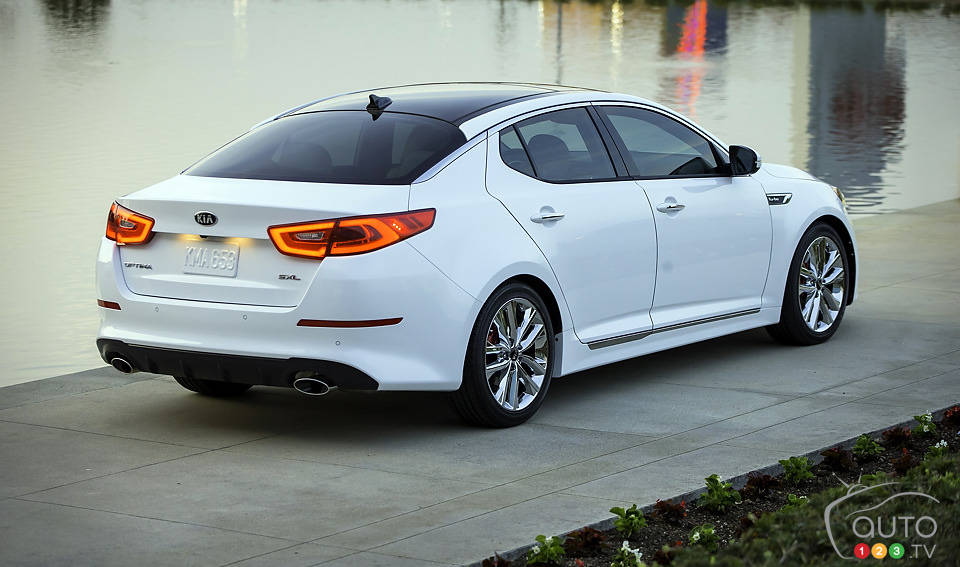 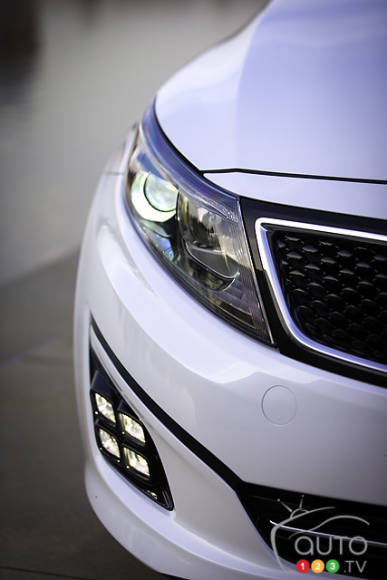 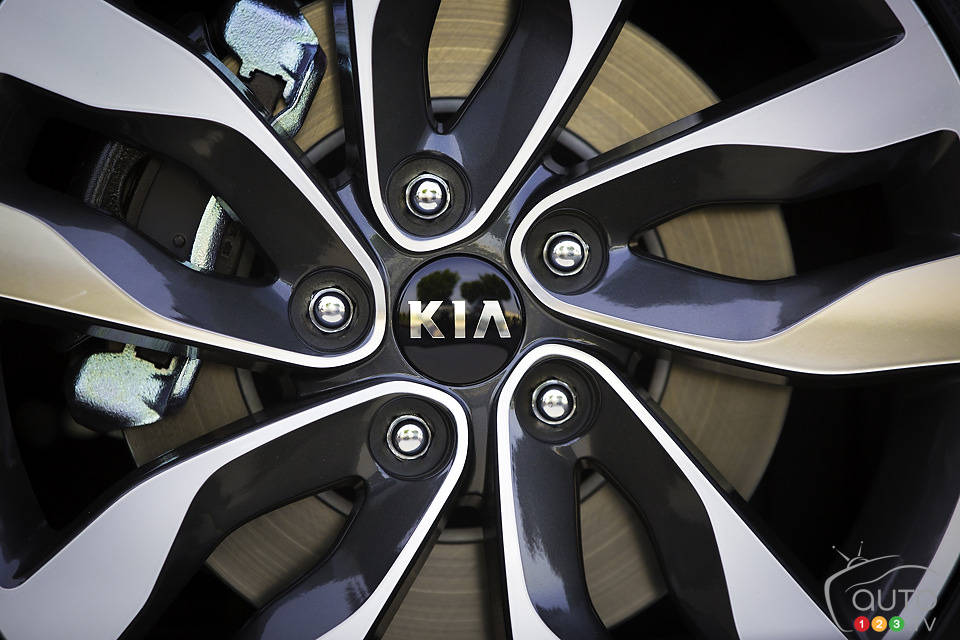 On Thursday, Subaru introduced the all-new 2014 XV Crosstrek Hybrid at the New York Auto Show. The vehicle is scheduled to hit the market this fall.

Hyundai yesterday presented the all-new 2014 Equus for the first time in North America at the New York Auto Show.