Research firm J.D. Power recently published the results of its annual study that measures initial quality of new vehicles, as determined by owners. As every year, we took a close look at the results and the ranking put together by J.D. Power, but we couldn’t resist the temptation this time around to look beyond the rankings.

And so we pushed beyond the results, because the notable success stories they highlight are often accompanied by caveats.

In fact we asked ourselves some questions regarding the exactitude and relevance of this study. Are the results credible? Do they accurately reflect the quality of each vehicle? 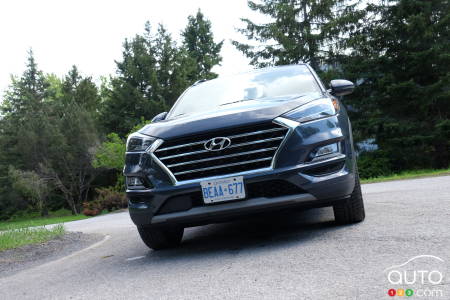 To start, here’s the list of winners for 2019. There are the best-performing brands for initial quality, as measure by owners. In parentheses are the number of problems reported per 100 vehicles by owners during the first 90 days after they take possession of their vehicle.

The industry average sits at 93 reported issues per 100 vehicles. In between the two extremes mentioned above, we see a lot of familiar names, and some of the quirks of the ranking include seeing Ram rank ahead of Acura, and Subaru tied with Chrysler. 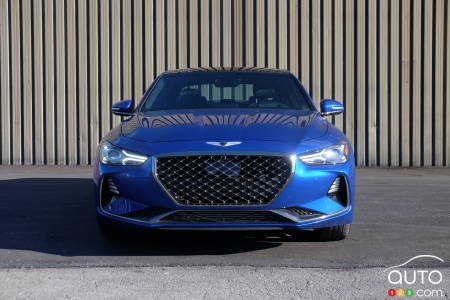 INITIAL Satisfaction
The key when looking at the results of this study, is to understands that it measures vehicle buyers’ initial satisfaction level. And the problems that report are really wide-ranging, including everything from dissatisfaction with the brakes to frustrations with the multimedia system to being underwhelmed by the quality of construction. In all, the study asks respondents 233 questions grouped into 8 different categories.

With 76,256 respondents in all, the survey is certainly large in scale, but it looks at a very short period of ownership. For example, while Dodge and Lexus are neck and neck in the results, we can safely say that over the longer haul Lexus owners will be more satisfied with their ride, that brand having earned a reputation for reliability that is unmatched. Ford’s fourth place ranking is also to be taken with a grain of salt; does anyone really expect that after 10 years of ownership, Ford owners will be happier with their ride than Toyota owners? 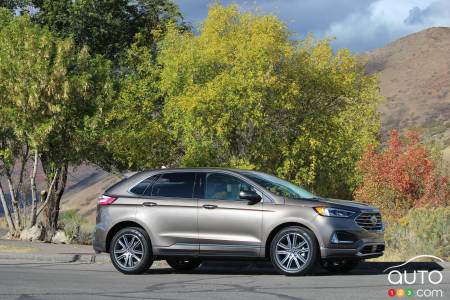 Some extrapolations
There are some things that can be divined from the study, of course. Ford ranking so highly on the list could be seen as an encouraging sign for the automaker, one that demonstrates improved quality of their product and that could result in better performance for reliability in three or four years. Maybe the best way to interpret the 2019 initial-quality study results is to place them side-by-side with studies that measure reliability of 2019 models in 2023 or 2024.

The results also serve to confirm just how far the Korean brands have come in the past few years, as they have become regular presences near the top of the ranking. Even there, however, some nuancing is called for. Imagine the owner of a 2011 Kia model who trades it in for a brand-new 2019 vehicle from the same manufacturer. Clearly this owner is going to feel pretty satisfied with their new ride in its first few months. 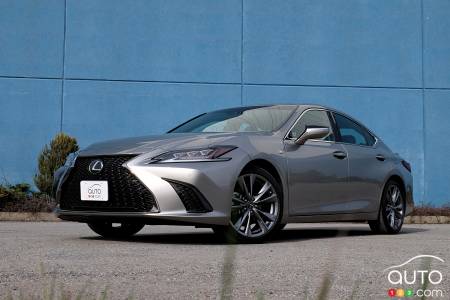 Tendencies
In addition to highlighting the ascendance of Korean brands, The J.D. Power initial-quality study reveals a few other tendencies in the industry:

This has been noted before, and this year is no different: brand-new models invariably produce more complaints by owners in the early months of ownership. Models in this category consistently score worse than the industry average. Conversely, existing models that get refreshes tend to generate far fewer reported problems.

As a rule, problems reported with multimedia systems are declining, which is good news for manufacturer. On the other hand, owners are complaining more about drive-assist systems. And since these are more plentiful in more-expensive and more-luxurious vehicles, makers of these types of vehicles are penalized in the study results.

Of all models, the absolute best performer, with 58 problems reported per 100 vehicles, is the Porsche 911. Actually, the number of issues seems high, but remember that complaints can be made regarding any number of aspects of the vehicle and its performance. It’s also worth keeping in mind that what is irritating for one owner may not be for another. 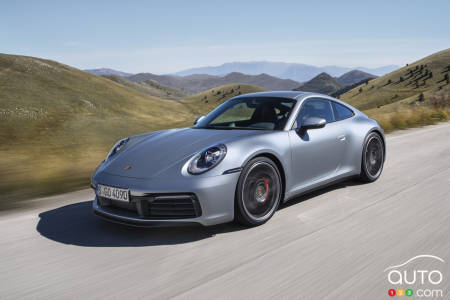 Really, this kind of study provides results that are interesting and serve to shed light on certain industry-wide trends. It’s a snapshot of a brief moment in time (ownership period covered is 3-4 months, as mentioned).

In the end, of course, what matters for vehicle owners is how satisfied they are with their purchase. And, statistics be damned, that could take the form of a Ford, a BMW, a Toyota or even a Fiat.

OK, maybe not a Fiat…

J.D. Power has published the results of its annual study that measures the dependability of each automotive brand. The 2019 winner, for the eighth consecutiv...