LAKE LANIER, GA: Foremost among the 500-odd things that Acura changed in the 2002 3.2TL that's coming onto the market soon were the near-luxury sedan's cupholders.

Upgrading cupholders is a fairly obvious thing for any company to do if it wants to satisfy customers in North America, so the deeper pockets between the front buckets aren't that worthy of comment.

What was telling was the way the spokesman for Honda's upscale division explained this to the auto writers gathered at this man-made resort north of Atlanta described this new system. In the new 3.2 TL, he matter-of-factly noted, the cupholders work in an emergency braking force of up to 0.8gs.

Now, if the rest of the automotive world measures the effectiveness of its cupholders in such a way, it has kept that information to itself. But it's so Acura to report that number, since they seem to be an extremely earnest and thorough group of men (apparently no women work there in product development or anywhere else) and with the new 3.2TL they have built an extremely earnest and thorough mid-size sedan.

It's as if a collection of high school Science Club presidents designed a car for their friends in The League of Young Accountants.

Being known as providers of value is not apparently enough for the folks at Acura, however, since they want to be known as car guys who build cars that perform. So the company has begun a concentrated effort to juice up its performance image across the board, and that has resulted in the 3.2 TL Type S joining the Acura stable this spring.

Before getting to the Type S, however, a few words about upgrades to the regular model that can also be found on the sporty model. The 2002 TL models get a front end facelift that's highlighted by foglights, new taillights, more door and seal insulation to reduce noise, vibration and harshness issues, better rear seatbelts, and a 6-disc CD changer as well as those crash-worthy cupholders.

There are no mechanical or performance changes to the base TL for 2002, but it's still an extremely competent performer (and a solid value) compared with more expensive import sedans from Infiniti, Lexus, Saab or Volvo.

If value isn't enough for you, if you need to have a bigger horsepower rating than the next guy, then you'll want to know about the Type S model. It retails at $41,000 and (forgive me Acura guys) at that price it's a great value.

Though the Type S gets various upgrades from the base model, there are people who'll be glad to pay an extra $4,000 for the extra power built into the Type S alone. Acura has taken the 3.2-litre V6 from the TL and re-engineered it to produce 260 horsepower at 6100 rpm and 232 pound-feet of torque between 3500 and 5500 rpm. That pretty much delivers bragging rights in the entry-lux sedan category.

In the real world, it isn't so easy to enjoy this extra power. Because the big boost was to horsepower (up from 225) rather than torque (up from 216), there isn't a significant increase in launch over the regular TL.

To make the most advantage of the extra power in the Type S, the TL has to be rolling right along at highway speed and have some passing to do. From 80 to 120 km/h, you feel the added oomph and it's a good thing.

Said oomph is especially easy to tap into with the 5-speed manumatic shifter that is the only transmission available on the Type S. Acura calls this the Sequential SportShift and it requires moving the shift knob fore and aft in the J-gate to pick the gears you want, or at least the gears that the transmission knows it's capable of handling at that moment. Though I suspect this equipment will quickly become a novelty and mostly forgotten, it's good to have on hand for those moments when you want to play.

Acura has been careful to add suspension upgrades (stiffer springs, an anti-roll bar, etc.), bigger wheels and better tires, and an improved steering system that really do a good job handling that extra performance, should it ever actually come to that.

But it just doesn't feel like it will come to that very often, and it's got to do with the people who'll shop TL and the people who won't. The former are careful and earnest and probably won't drive the Type S up to its ability, and the TL says that about them. As a result, the latter group who might really thrash the Type S close to its limits aren't likely to buy it.

Perhaps the best buyer for this Acura 3.2TL Type S is the guy who really likes to push the envelope on a regular basis but who doesn't mind being seen in the most earnest looking sports sedan on the market. If a cop stops you for speeding, tell him you're on your way to solve an emergency tax issue. 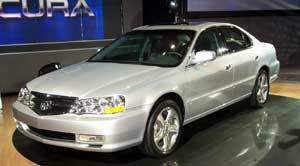 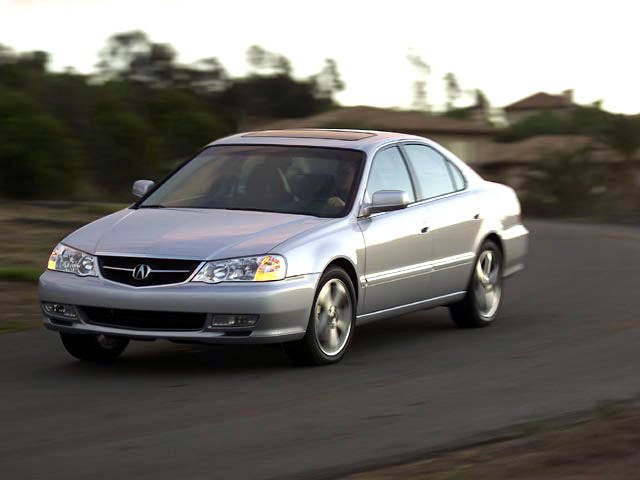 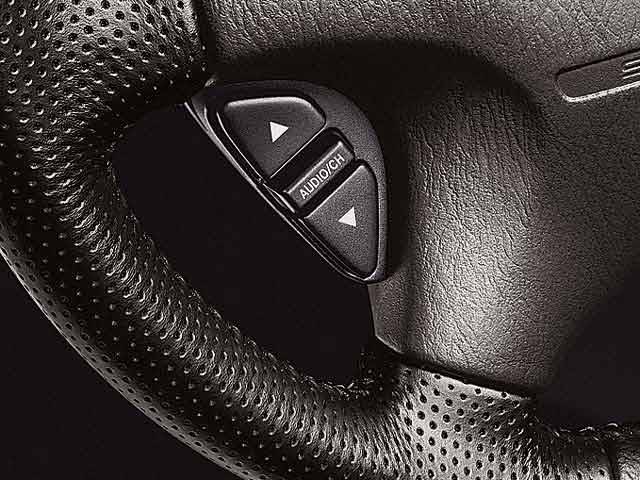 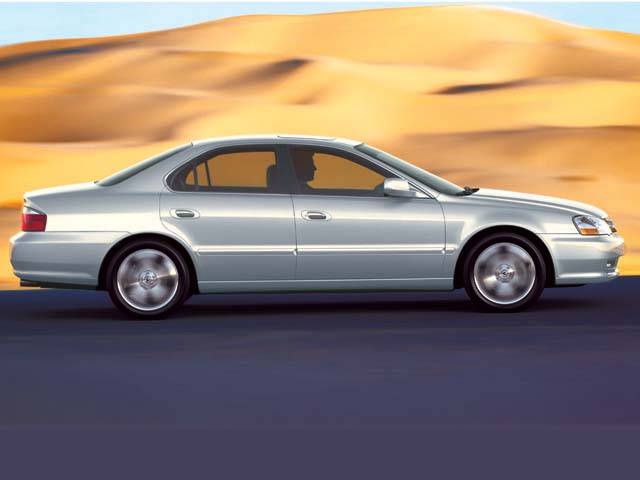 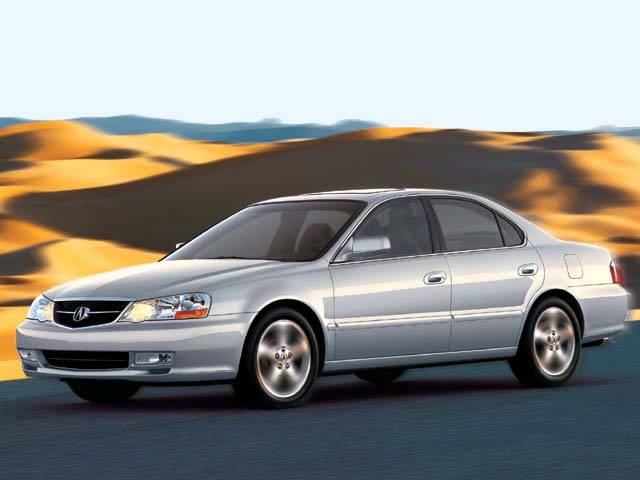 If I say Toyota, you think: Reliable Japanese cars. If I say Corolla, you think good, reliable and economical Japanese car. You may also think of boring, b...

This time around, I have evaluated a used used car. The 626 you see in these pictures actually belongs to one our sales representatives. What does a sales ...

It's true. After eight years the upscale quality Mazda Millenia is being discontinued. I suppose it was inevitable. After all, it was never designed to be a ...