News
Most of us are concerned about fuel economy, but I don’t think we’re obsessed by it. Paying for gasoline isn’t as enjoyable as paying for, say, dinner in a fine restaurant or a good movie. Fortunately, for those who can’t stand giving money to the oil companies, there’s the Toyota Prius family of vehicles.

We say family because there no longer is only one Prius. The hybrid hatchback we’ve known for years is now backed by a bigger model called the Prius v. In 2012, the Prius PHEV will also make its way into dealerships, as will the smaller Prius c.

With some Christmas travelling to do and having to entertain the kids while they get a longer holiday than I do, I asked Toyota to lend me a Prius v for two weeks, and they gladly accepted. I’m also glad they did, because it took me more than a week to appreciate its virtues.

Not a happy camper
Let’s start with the biggest drawback: the Prius v doesn’t like to cooperate. It seems as though all this car wants to do is save fuel, and when you’re not in the mood to do so, the Prius mumbles, complains, grunts and is generally reluctant to make your commute any fun.

If you’re frequently in a hurry, this car won’t make it any easier for you. The only time the 1.8L gas engine isn’t moaning and whining is when the electric motor takes over (read: not often). The Prius v feels like it’s really packing 134 combined horsepower only when you punch the PWR MODE button, which, by the way, doesn’t make the car faster, but assures quicker throttle response.

Managed by an electronically controlled CVT gearbox, the Prius v manages the 0-100 km/h sprint in 11.6 seconds. That isn’t very fast, but performance isn’t the main objective here, and I got used to it after a few days; car shoppers who take it for a brief spin around the dealership’s neighbourhood might not.

Now for that all-important number: fuel economy. The Prius v is rated at 4.3 L/100 km around town and 4.8 on the highway; no matter how hard I tried, I couldn’t do better than 5.9 L/100 km. It is winter, though, so the heater was on most of the time and the car is rolling on winter tires. Given the circumstances, I guess the obtained average is not too shabby.

More cargo spaceCompared to the regular Prius’ 445-litre trunk, the Prius v offers a volume of 971 litres with the rear seats in place; fold them down, and you get almost as much space as in a RAV4 or a Venza. In addition to folding down and creating a flat load floor, the bench seat can slide fore and aft for maximum cargo space.Inside, the Prius v offers a good-quality, compact-car atmosphere. I don’t mind two-tone leather upholstery (or in this case, leatherette) if the two colours are contrasting; two shades of grey, however, doesn’t quite give an upscale look.The Prius v doesn’t skimp on standard features: for $27,200 (or $600 less than a regular Prius), you get Bluetooth connectivity, a rear-view camera, wheel-mounted audio controls, a sound system USB port, cruise control, intelligent key system, 16” alloy wheels, automatic headlights and climate control. The driver’s seat’s only power adjustment is for lumbar support, but proved comfortable during a three-hour trip.Our test car included the $6,150 Touring Package, which adds a leather-wrapped wheel, 17” wheels, a navigation system with XM radio, heated front seats, a panoramic sunroof (that doesn’t open but is nice to have), LED headlights, fog lamps, the aforementioned leatherette seats surfaces and a few other goodies.Some very minor complaints: the navigation system displays street names in very small letters, and at night, you can’t read them while driving. Also, the single climate control knob, which you must push left and right in order to adjust fan speed and direction, is a hassle, especially in winter with gloves on.A tough sell?Yes, the 2012 Toyota Prius v is a practical, fuel-efficient and sensible family vehicle. At more than $33,000 as tested, though, I’m not sure it will shine brightly alongside a Venza or a RAV4 on the showroom floor; the former is bigger, more refined and offers AWD, while the latter is roughly the same size inside, less expensive and also available with four-wheel traction.As I mentioned earlier, the Prius v grows on you and you’ll appreciate it more once you adapt your driving habits to it. Right now, there isn’t any other family-oriented vehicle on the market that offers as much space and such low fuel consumption. Still, it might be a tough sell for those who aren’t obsessed with that oh-so important fuel economy. 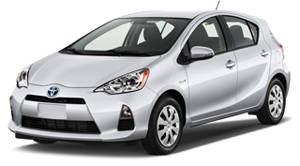 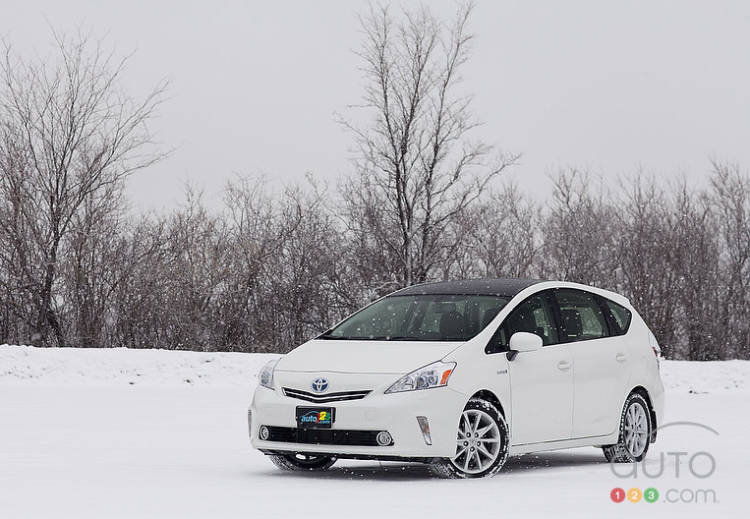 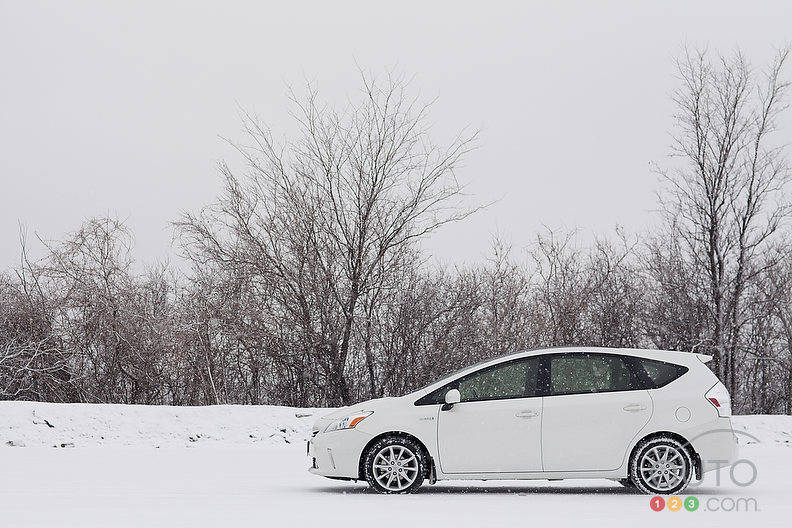 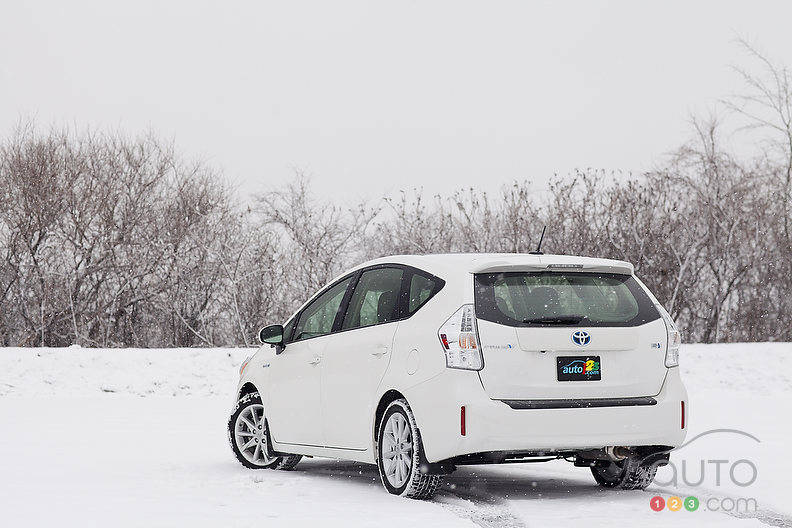 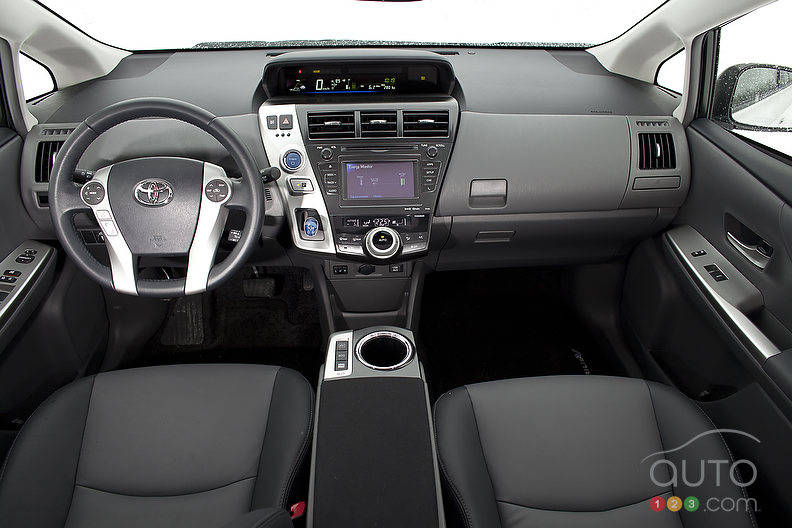 The Toyota Prius is the number one selling hybrid in the world, and the poster child for the hybrid movement, but suddenly finds itself at a curious crossroad.

Although the selection of hybrid models on the market has doubled in the last five years, only 35% of hybrid owners bought another hybrid when they returned ...

SEATTLE, Washington - The first thing you should know about the 2012 Toyota Prius c is that it is the most fuel-efficient vehicle you can buy in Canada, that...