Hitting the mark right off the bat with a new product is a seldomly achieved feat. Typically, the ramp-up between market launch and mass acceptance takes a few months. Even products as highly anticipated as the 2012 Ford Focus do not always take off the way the Elantra GT has.

The 2013 Elantra GT slots itself in the Elantra lineup as the Touring’s replacement. However much I love wagons, the Touring never captured the same appreciative audience as did the first 2002-'06 Elantra GT.

With the American car-buying public allergic to station wagons, the return of the GT makes sense. Although the Elantra wagon (i30 Estate) is offered elsewhere in the world, the hatchback GT positively responds to the needs of the vast majority of North American, roomy-compact car buyers.

Hatchback brilliance
Its utility aspect is undeniable. The element at the forefront is the 2013 Hyundai Elantra GT’s huge boot. At 651 liters with the seatbacks in place, it is over 50% larger than the sedan’s. Obviously, the large hatch enables easy access to the trunk.

Beyond it, the Elantra GT’s cabin is a bastion of design, ergonomics and modernism that will not be lost on any future owner. All controls are within easy reach and well identified. As such, the entire dashboard’s presentation will appeal to young and old, which is brilliant.

The front seats provide ample support and comfort in a mildly European-inspired way. Finding a fitting driving position is easy. The rear bench is capacious enough for three occupants but, as in most cases, is better suited for two. In the materials department, Hyundai scores highly with tasteful plastics and sensible cloth that does not mark easily.

All in all, the 2013 Hyundai Elantra GT’s passenger quarters match or best whatever else is currently available in the compact car segment.

More hatchback brilliance
It’s more of the same on the outside. Whoever said that aesthetics are a thing of the past in the 21st Century clearly should get their eyes checked.

The new Elantra GT is hot! My pictures of the car are mediocre at best, but it is still plainly evident that Hyundai designers did not use a ruler when they penned the car. The sedan is already attractive, but if you’re like me, the larger the boot-lid and the longer the roofline, the better. And this hatchback does not waste a square centimetre of its surface on blandness.

Every body panel is purposefully sculpted, but I must say that the taillights are not well suited to the fluidic sculpture design language used throughout the car. Some may find the overall look to be too busy, but I say to Hyundai: Keep it up.

Thing is, that while I might have gotten excited about this type of gadget in the recent past, I found this feature to be all but pointless now. I turned a few corners in all three modes, eventually set it to Normal and forgot about it. I fear that most 2013 Elantra GT owners will do the same.

Goes as the going goes
Although this is merely a matter of a button, what cannot be adjusted at the driver’s whim is the car’s suspension setup. Far too soft, and suffering from an overdose of body-roll, the Elantra GT’s ride does not follow the aura put forth by the car’s design and on-road presence.

The driving experience is quaint and without fuss. The mellow shock absorbers flatten most uneven roads; sporty anything does not apply here. The brakes fared well in every respect.

The 2013 Hyundai Elantra GT’s standard 1.8L 4-cylinder engine is plenty efficient and powerful for its 1,300 kg (2,860 lb) frame. At 148 hp and 131 lb-ft of torque, the 4-pot manages respectable acceleration times so long as the driver does not back off the throttle for fear of revving the engine too hard. Max horsepower does ring in at 6,500 rpm.

My tested GLS-trimmed car was equipped with the standard 6-speed. The clutch and stick action are smooth and represent one of the easiest stick-shift cars to drive on the market today. As a comparison point, it’s similar in function to a modern Volkswagen, which is good.

The people want
The new 2013 Hyundai Elantra GT has already been picked up by 2,100 in the three months since it arrived. In fact, a little more than 1 out of every 4 Elantras sold in that period sport the GT logo.

With a starting price of $19,149, the GT is loaded with kit, styling and efficiency, both space and fuel consumption-wise. On that last point, I managed an average of 8.5L per 100 km.

My tested GLS retails for $21,349 which is fantastic when you consider all the goodies. The Ford Focus, Volkswagen Golf and Mazda3 Sport are all interesting, but if styling and equipment are key, you can’t lose with the Hyundai. 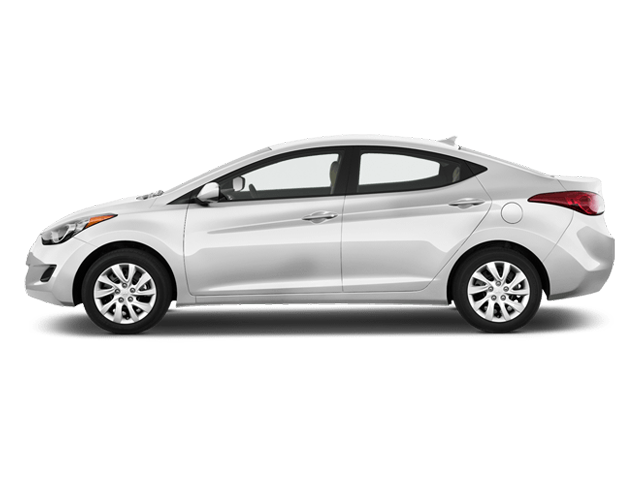 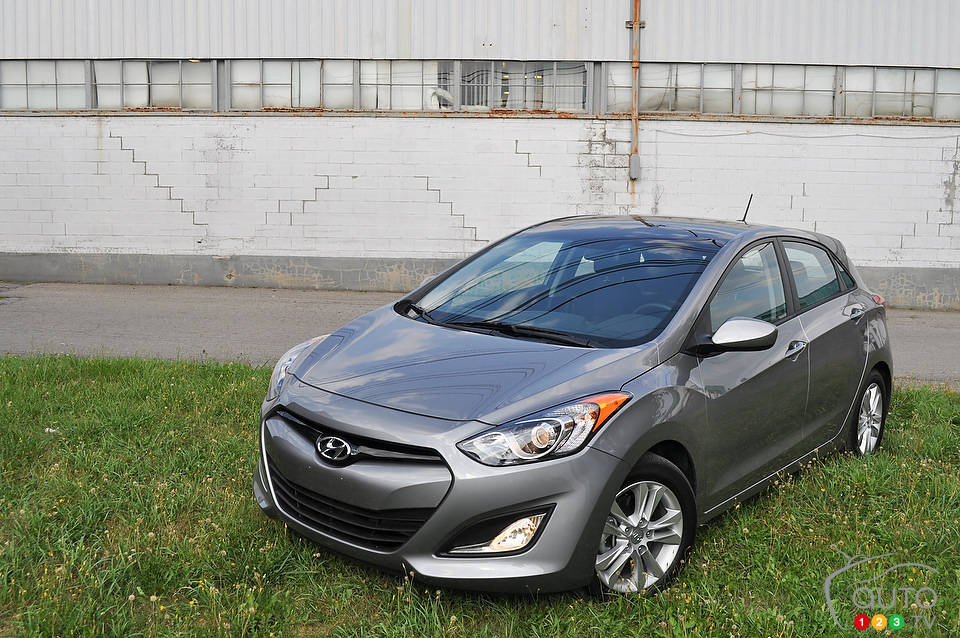 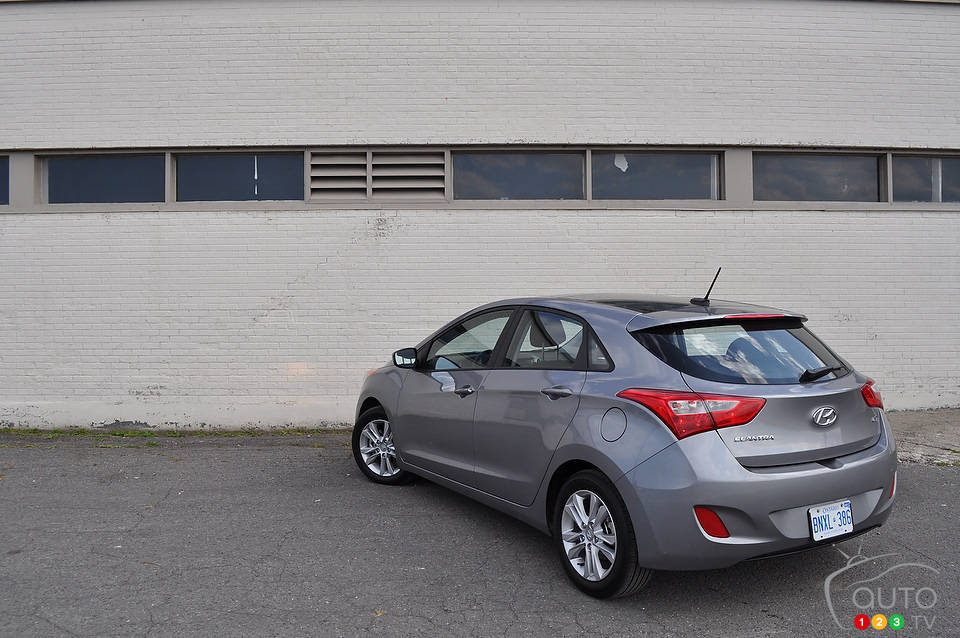 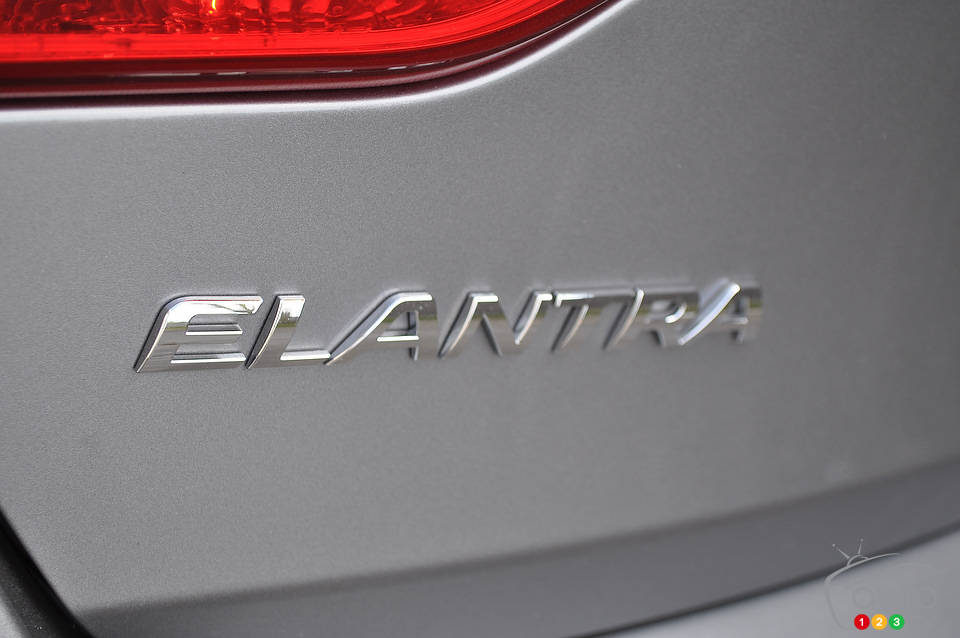 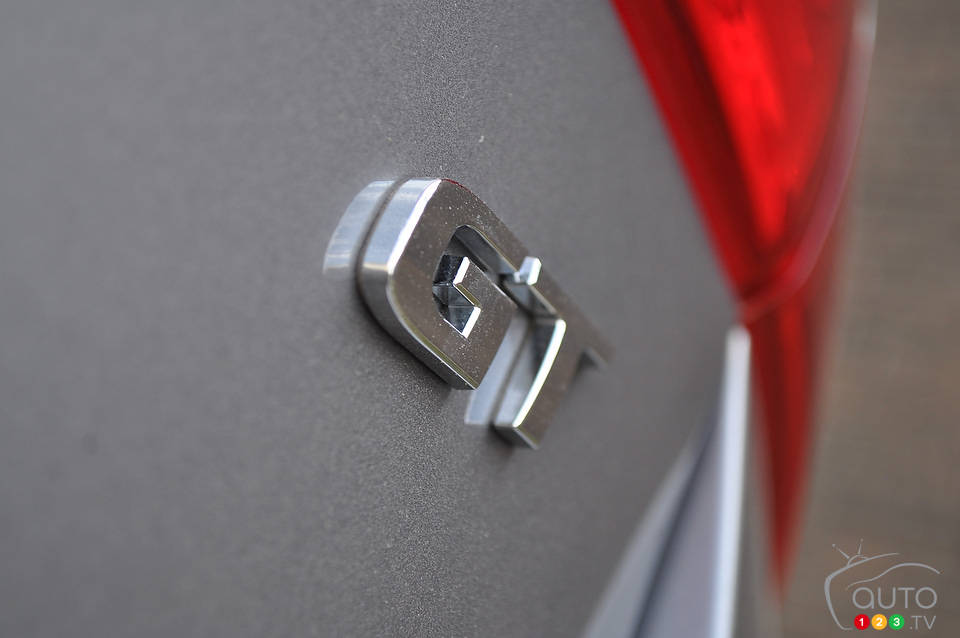 The second-generation MINI Cooper was available in a plethora of trim grades, body styles and variations, which launched initially in 2006 with others phased...

If you are car-aware, seeing a Hyundai Veloster on the road likely makes you reflect on a few questions such as "why?" "who?" and possibly "what were they th...

The Nissan LEAF is the most popular electric car on the market right now. Some will argue that this type of vehicle is not suited for our rough Canadian wint...