There was a time not that long ago where size was a measure of grandeur. The bigger the car, the more luxurious it was, the more money you’d spent, and the bigger baller you were.

Those days are over.

Midsize cars have been bringing their A game equipment and luxury feature-wise for well over a decade. The newer phenomenon is the arrival of high-end compact cars jam-packed with amenities that were only ever found in a Mercedes S-Class or a BMW 7 Series.

The likes of the BMW 1 Series (now the 2) and the Mercedes A-Class have served their makers very well. Another car that arrived early on was the Audi A3. In little time, those interested in sporty luxury snatched up the few that were available. There is much that can be said about the “something extra” that comes with a coveted brand such as Audi.

1 for the money
The 2015 Audi A3 is all new and as such, we would normally expect pricing to climb. Audi has, however, brought down the starting price to $31,100 from the $34-$35k range. Four versions are now offered with a choice of three different engines.

The tested 2.0L TFSI Quattro is the peak of the range. With its 220 horsepower and 258 lb-ft of torque, the turbo 4-pot transforms this little car into a glorified pocket-rocket. The 2.0L TFSI is the only A3 to currently offer Audi’s Quattro AWD system as standard equipment. To get your hands on this trim, you’ll need to part with $35,900. My tester retailed for just under $46k thanks to the S line package and a few other goodies.

2 for the show
The first and only fault to be found aesthetically with the current A3 is the absence of a hatchback bodystyle. This unique “mistake” will shortly be addressed with the coming of the upcoming e-tron Sportback.

I spent an entire week with the A3, but I still mistake one slotted in a parking lot for an A4, A6 or even an A8. So fabulous is the design team’s job that from a purely “Audi” point of view (in other words, the brand’s image), the A3 is as much an Audi as any other despite being at the bottom of the echelon.

The 2015 A3’s lines are taut and slightly pinched. In a very German way, the A3’s demeanour is serious, sober and all business. There is nothing particularly playful about the car despite being “small” and essentially aimed at a younger crowd.

The S line package is always the only way to get an Audi. On the A3, it adds more aggressive front and rear bumpers and a few delectable interior bits such as comfortable bolstered sport seats and a flat-bottom steering wheel with paddle shifters.

The new A3’s cabin is lovely, no doubt. The only item that literally sticks out is the screen, which can be stored into the dashboard. The vents are gorgeous and ergonomics are spot-on and like the shell, all business.

This car feels insanely fast, much more so than the specified 6.2-second sprint to 100km/hr would lead to believe. The 6-speed S tronic is always on the ball, prepared to dole out the next gear in mere milliseconds.

The 2.0L’s swell of power is fabulous and given its wide powerband, always available. Passing and accelerating are joyous occasions and I do enjoy the sound that emanates from VW’s direct-injected 4-cylinder under full throttle.

The other very important part of the A3’s go is its uncannily smooth ride for a compact car. Refinement is redefined at the wheel of this car. The A3 does not feel hunkered down or heavy, it hovers about the road, soaking up imperfections and isolating the occupants; but at the turn of the wheel, it grips and holds the road with serious aplomb.

The A3’s drive is an evolution where ultimate comfort meets handling; it’s quite impressive. As always, the Audi’s brakes are strong. Where steering is concerned, feedback is limited but precision is good.

The MLB of small luxo cars
Audi’s new A3 tackles the BMW 2 Series, Mercedes CLA-Class, Acura ILX and TLX, and a few others that blur the lines between compact and midsize.

The 2015 Audi A3 is trumped by the CLA’s styling, but comes in a close 2nd out of this lot. Otherwise, it is a superior car in almost every other respect. It’s a World Champion. 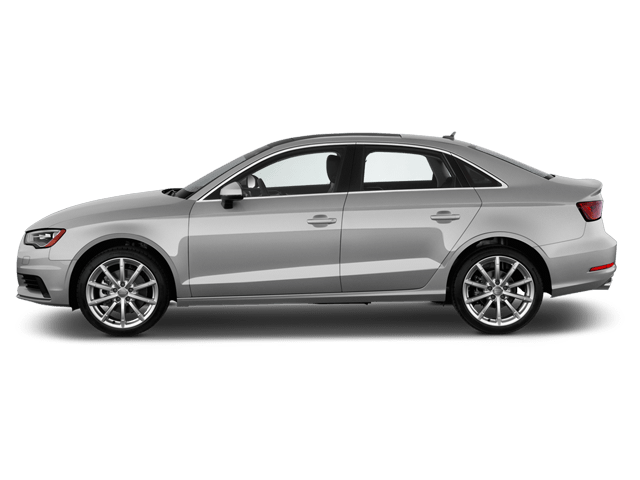 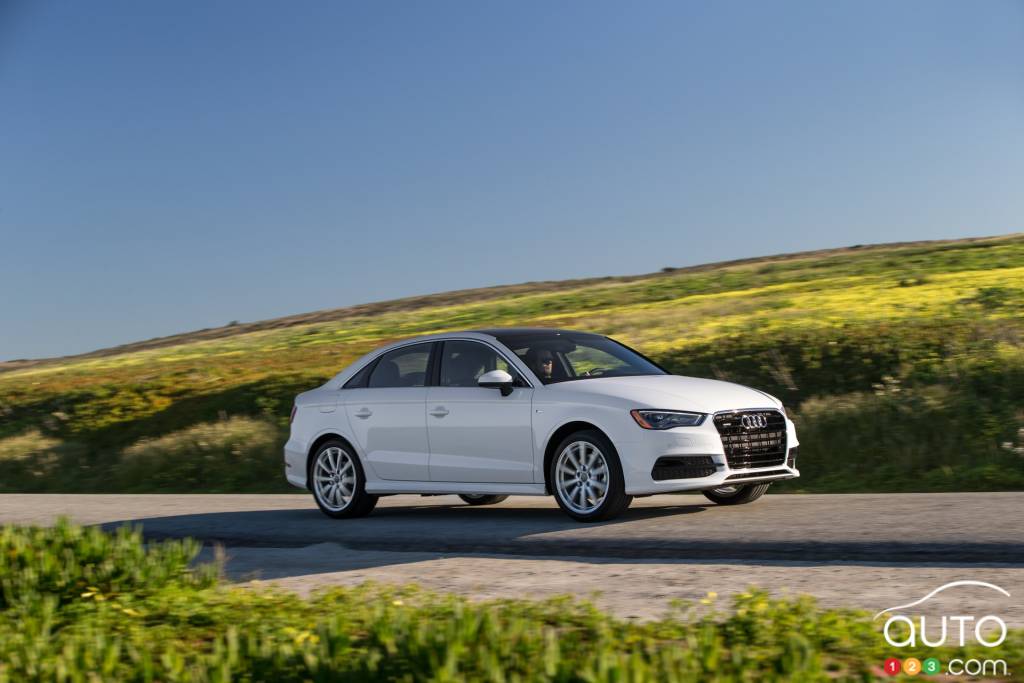 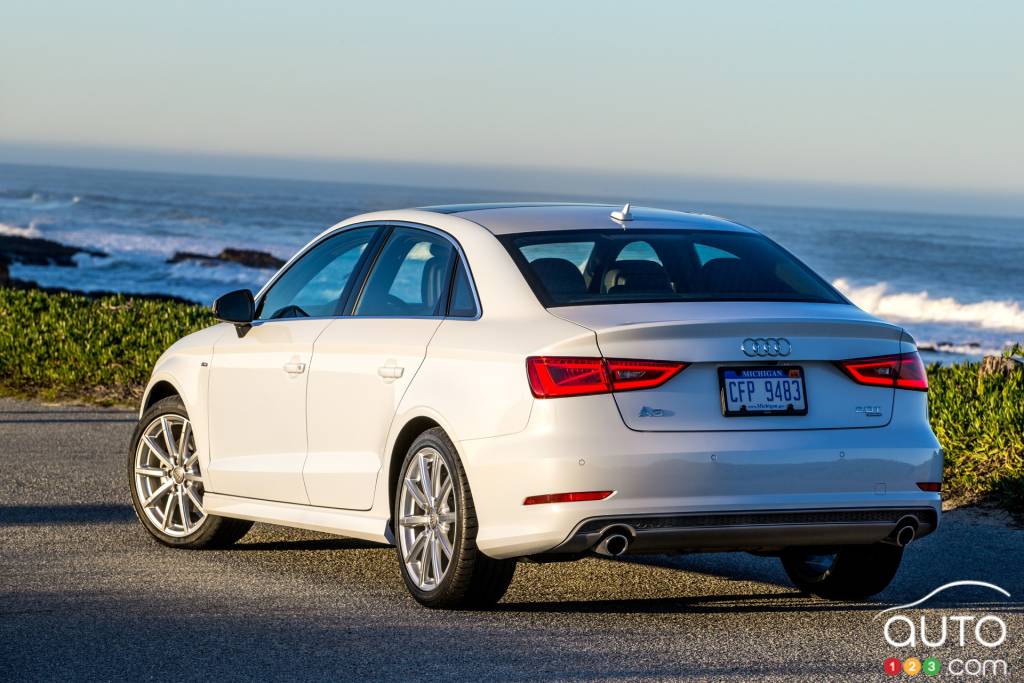 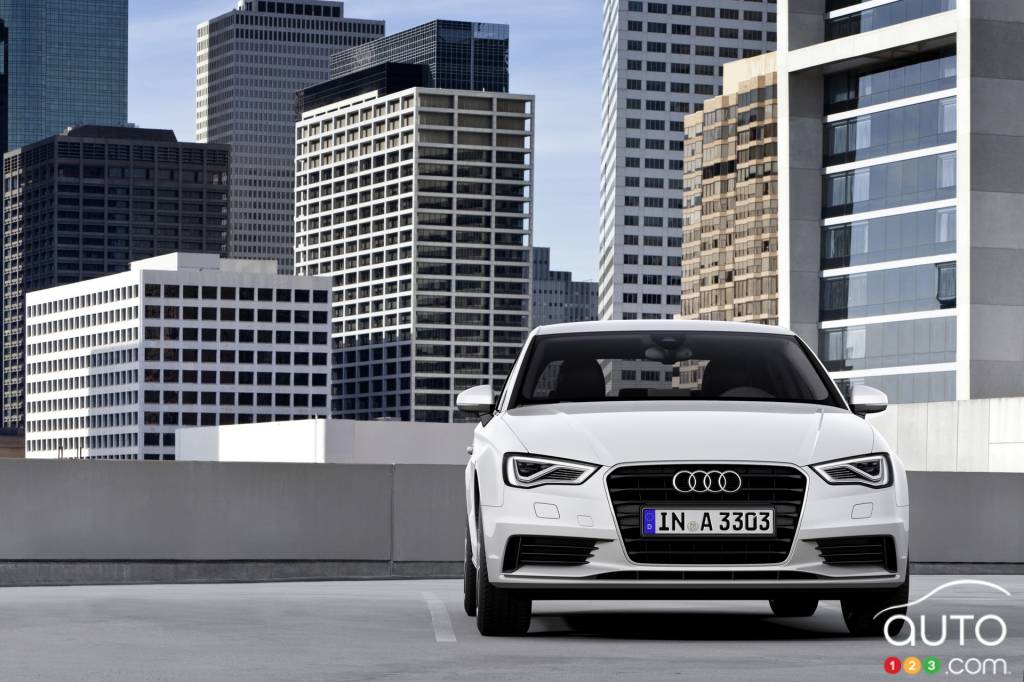 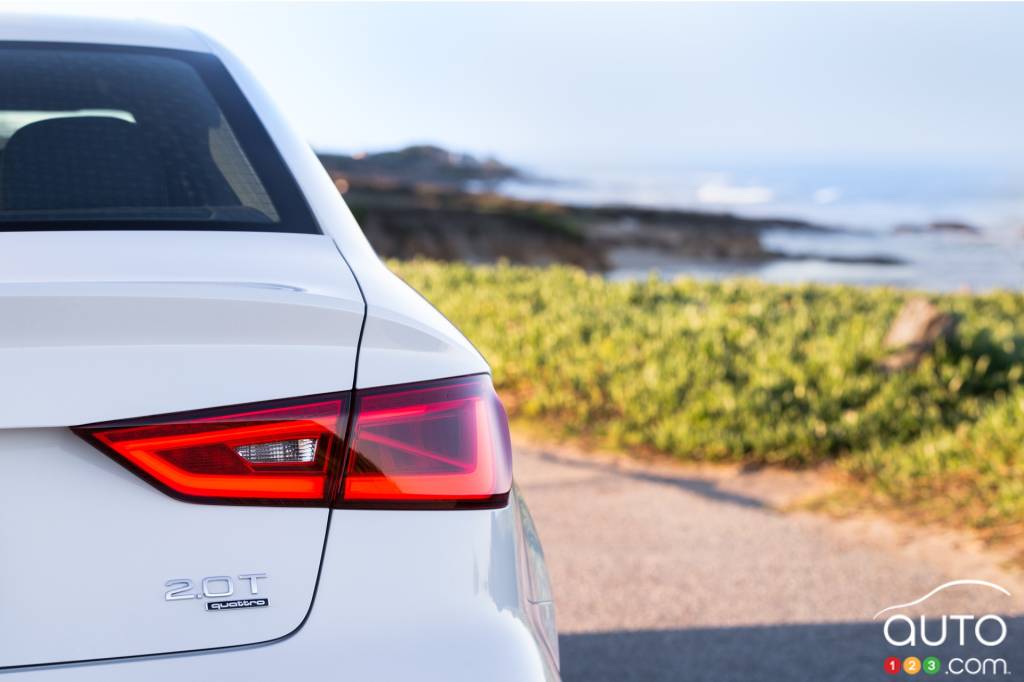 The need to be/feel connected at all times can be viewed as a plague on society: texting while having a conversation; answering phone calls at the dinner tab...

The 2015 Audi A3 Sedan will go on sale across Canada next April starting at $31,100, the company announced.