San Diego, California. The Mazda CX-5 was an instant success on its introduction in 2012. In fact, initial demand was so strong that Mazda was obliged to revise production targets for the model. Since then the CX-5 has racked up awards year after year, including several from Auto123.com.

Though it did undergo some revisions over the years, the time had come for a more significant overhaul of the CX-5, one that would make it a virtually new model. The very excellence of the first generation made the task of improving on it that much more challenging. Not an easy thing to design the evolution of a product widely considered the reference in its category. Mazda had to be mindful of retaining the most appreciated features while bringing improvements to elements that could benefit from them.

First off, it’s important to note that the platform of the 2017 Mazda CX-5 has been revised and not replaced, a reflection of its high quality. Using higher-quality steel, though, has allowed for a 15% increase in rigidity. As for the powertrain, the 2.5L and 2.0L engines have been brought back, with a slight increase in power output (187 hp instead of 184) for the former, while the latter produces 155 hp, the same as previously. Mazda’s engineers did, however, revise power management to produce gentler acceleration when desired, and a more responsive reaction when pushing harder on the accelerator. Also back as an option is the 6-speed automatic transmission, to supplement the 6-speed manual that comes standard with the base model’s 2.0L engine.

The i-ACTIV all-wheel drive has been preserved – no surprise there – but Mazda did revise the rear traction by modifying the ball bearings to optimize the performance of the system, which is already generally considered among the finest in its segment. In addition, the increased rigidity of the platform allowed engineers to modify the suspension to enhance comfort and road grip, both of which are highly appreciated when the kilometres add up.

Refinement and elegance
A first glance at the 2017 Mazda CX-5 betrays little change to its shape. Put the new model side-by-side with its predecessor, however, and it becomes apparent that the lines have been redrawn. The aim of the re-sculpted surfaces is to create a greater sense of mobility and elegance. The changes to the vehicle’s forms tie in with Mazda’s KODO design philosophy, which focuses on interpreting movement in those forms. Front and rear lights in the new CX-5 have also been redesigned to better integrate into the new silhouette.

The interior, meanwhile, is completely new, with a dashboard featuring horizontal ventilation nozzles designed to accentuate an impression of bigness. Driving position and pedal configuration help the driver better manage operating the vehicle. The rest of the decor is focused on the practical, while still offering an element of luxury. Writ large, in fact, just about everything about the model evokes a feeling of high end. Much attention has been paid to detail in the finishes, for example in the stitching of the seats in the higher-end trims that heighten the sense of luxury and comfort. Also noteworthy is the presence of a Head-Up display on the windshield, and a higher-definition central screen display. Some may deem this screen a tad small at 7 inches, but the majority of competing cars that I tried had screens of similar dimensions. One current drawback is that the Apple CarPlay and Android Auto applications are not for the moment available.

The big step forward inside the 2017 Mazda CX-5 concerns sound insulation. In the previous incarnation, criticism of sound levels was recurrent; in fact communication between front-row and back-row occupants was often problematic. This time around, the company’s engineers have managed to make the vehicle quite spectacularly silent in comparison. Multiple noise-reduction improvements have been made just about everywhere, for instance with the use of door seals to close up bottom gaps, exterior aerodynamic adjustments to reduce turbulence and modifications to the cargo compartment to reduce invasive noises. By the way, once the rear seats are folded down, the floor of the cargo space is flatter than before – another plus.

Always first
From the time of its introduction, the CX-5 has continuously ranked first in the majority of evaluations carried out by automotive publications. This latest round of improvements and refinements pretty much ensure that the new generation will hold on quite comfortably to its leading position in a category in which competition is notably fierce.

On the road, the suppleness of the suspension, the newly quiet interior and the linear distribution of the engine guarantee a driving experience that is always above average. What’s more, the CX-5 is the first sport utility vehicle to feature a G-Vectoring Control system, which through clever use of the engine’s torque provides better stability on corners. It’s quite remarkable how effectively this renders the driving experience less stressful and exhausting, and it’s offered standard on all versions of the CX-5. Its functioning is transparent but exceptionally efficient at allowing drivers to take corners with confidence and without having to correct the trajectory. The system also provides better stability for the steering when on straightaways.

Lastly, the 2.2L diesel engine that we’ve been waiting for impatiently for years will be available by the end of 2017. We can safely say that this engine should prove to be enormously successful. In fact its launch in Japan has generated renewed interest in diesel engines overall (Mazda controls 70% of the market for diesel-engine cars in its home country). In the meantime, though, it’s clear that the next-generation Mazda CX-5 has been significantly upgraded by the addition of numerous refinements touching on all elements of the vehicle. It’s notably more fun to drive, and is set to continue its dominance of its category. 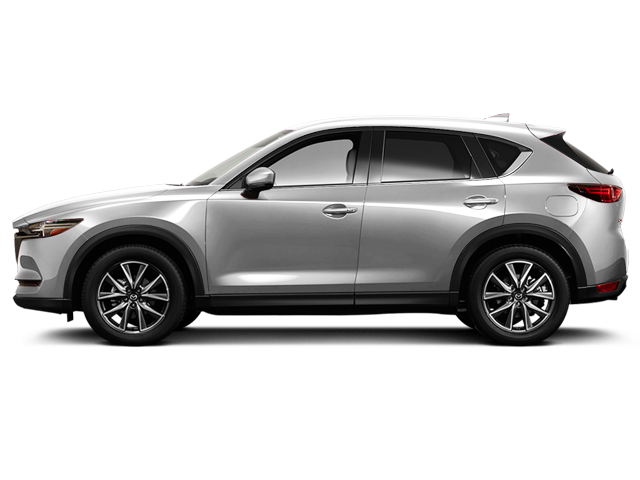 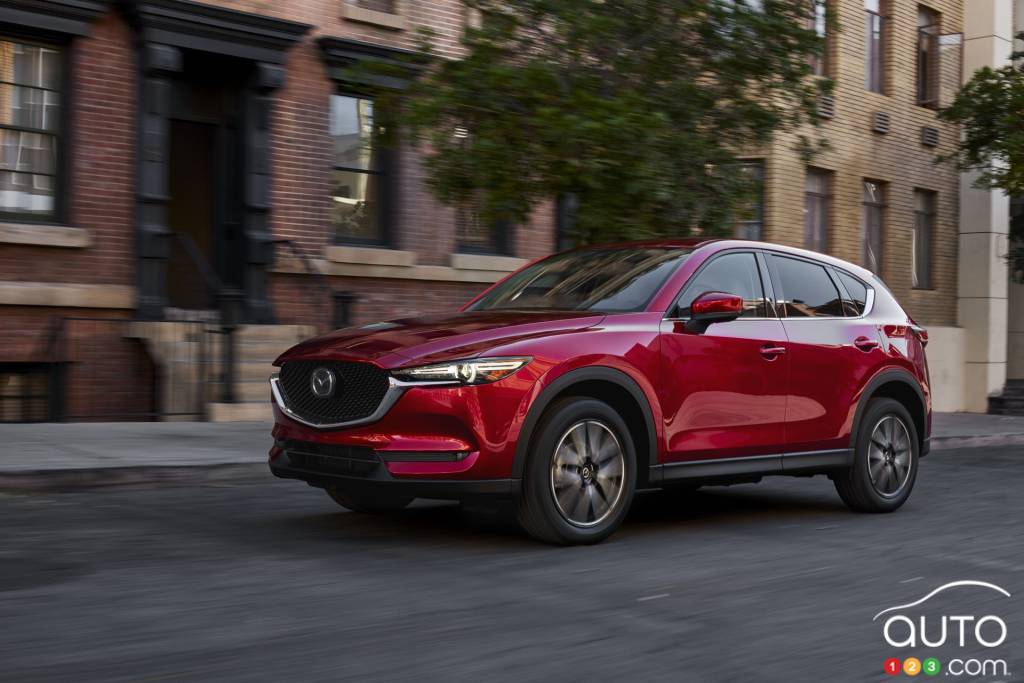 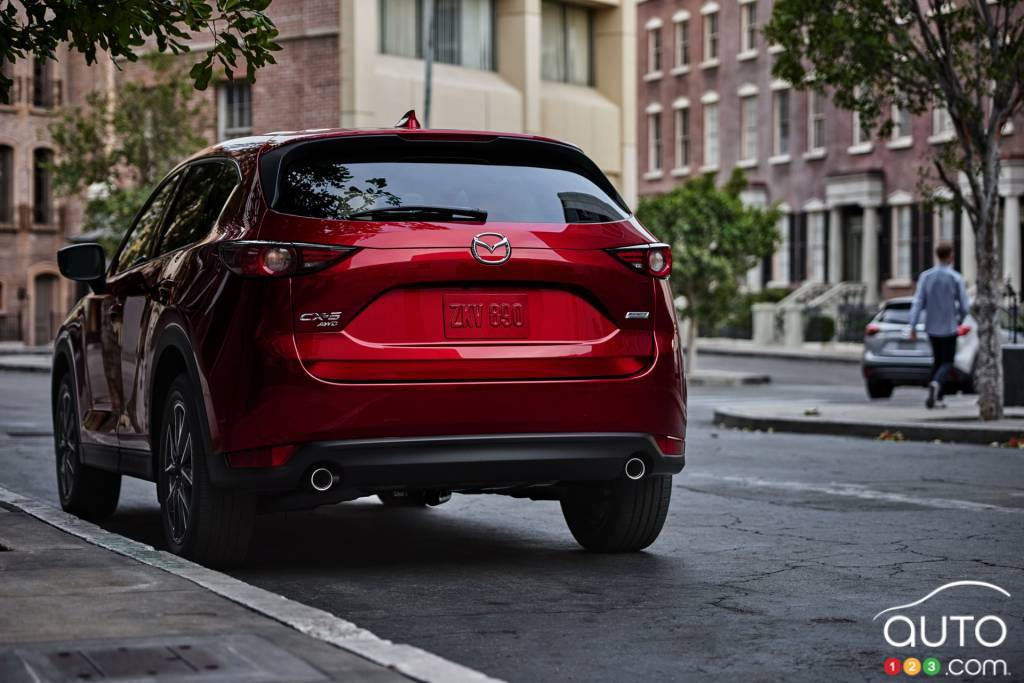 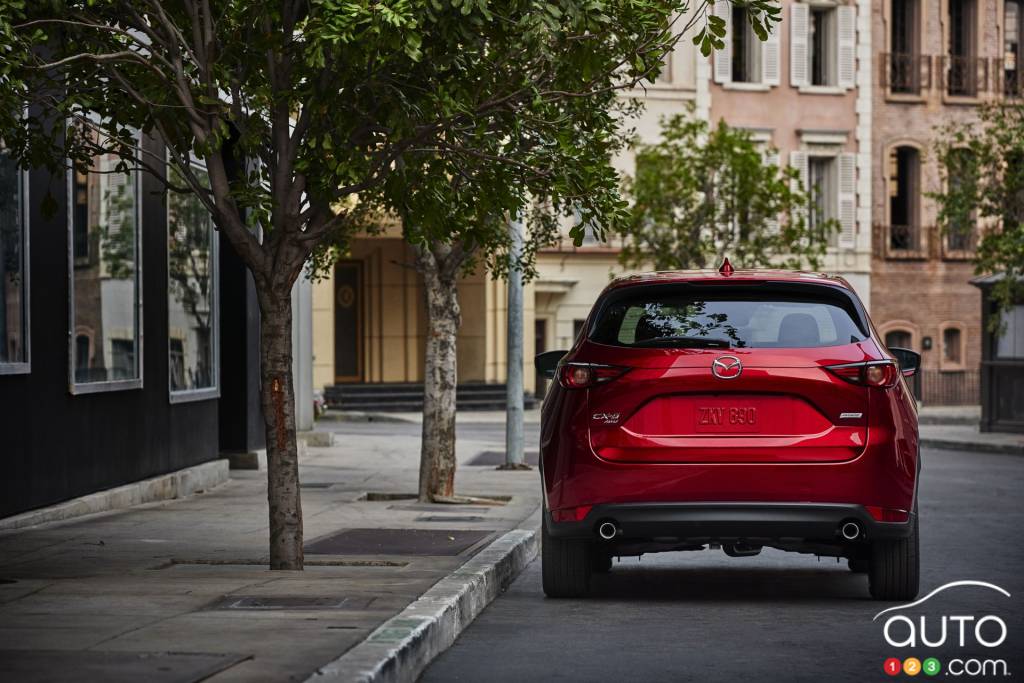 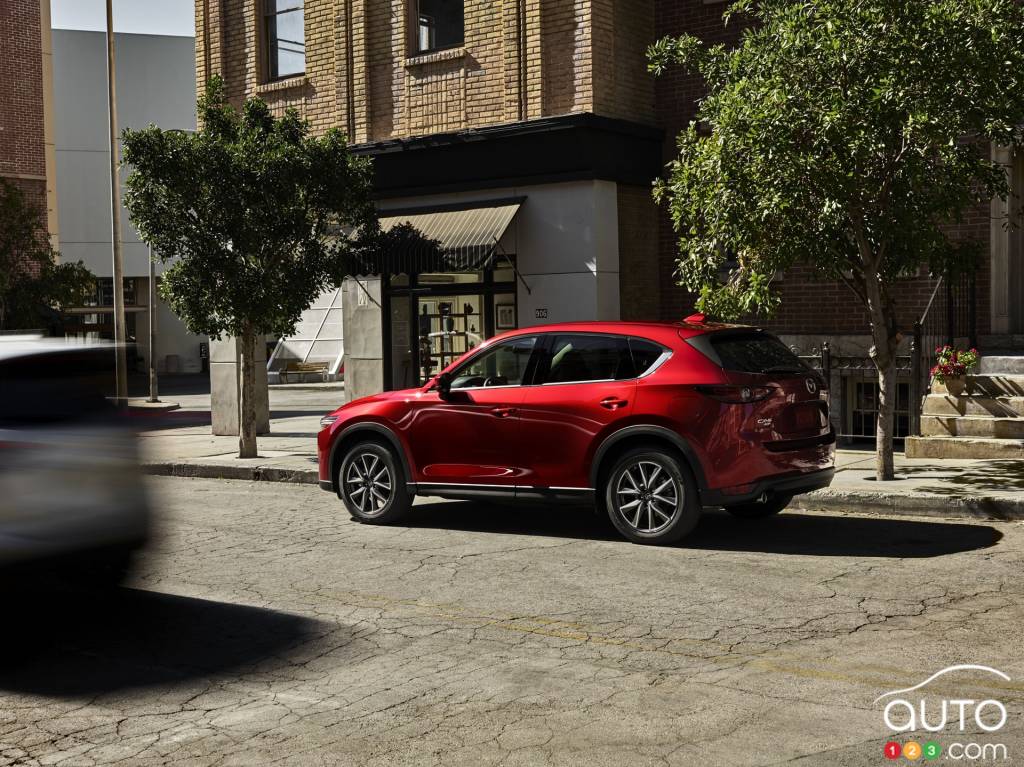 Of the new compact SUVs on the market, the 2017 Honda CR-V and the 2017 Mazda CX-5 have garnered more than their share of attention. If you’re hesitating bet...

The focus and determination of the engineering, marketing and design teams at Mazda is truly impressive, and proves that a small manufacturer can thrive in t...

The all-new Mazda CX-5 crossover, unveiled in Los Angeles two weeks ago, entered production yesterday at Ujina Plant No. 2 in Hiroshima. Will you buy one?