Self-driving cars seem to be all the rage among auto and tech companies right now, but luckily for us there are some that still care about having fun and enjoying total control behind the wheel.

Mazda, for instance, has long been known for building some of the best-driving and most exciting cars on the road. The Mazda3, Mazda6, and Mazda CX-5 (just to name a few) are arguably the most dynamic models in their respective categories, although that doesn’t appear to be enough for many consumers if we look at the sales numbers in Canada and the U.S.

Feature content, technology, pricing, and even fuel economy seem to matter more to these people than simply having a good time driving. Today’s cars are like pizzas with so many toppings you end up forgetting what you’re eating in the first place.

G-Vectoring Control, a simple solution
Mazda North American Operations (MNAO) aims to change that with the upcoming introduction of a new driver-assist system. The 2017 Mazda6 will be the first vehicle to use it, followed by the Mazda3 in what will likely be the 2018 model year.

It’s called “G-Vectoring Control,” or GVC for short, and it has nothing to do with torque-vectoring systems found in a growing number of sporty cars. Spearheading the new SKYACTIV Vehicle Dynamics umbrella of technologies, it’s designed to work on any vehicle and will actually become standard on all Mazdas once the necessary platform adjustments are made.

GVC software strives to enhance handling and reduce steering effort in corners while improving overall comfort. Requiring little to no modifications to a vehicle’s hardware (suspension, brakes, chassis or other), it governs the throttle so quickly and minutely that no human driver can notice. Fed with a plethora of information such as vehicle speed, steering wheel rotation, and throttle position, GVC can react and adjust accordingly.

The principle is fairly simple as the system merely seeks to maximize the vertical load on the front wheels as you approach a corner by inducing a slight deceleration that results in a forward pitch (longitudinal g-force). This puts more grip on the front tires and allows the car to get through the corner more easily. As you exit, weight shifts back to the rear axle, thus stabilizing the car.

In a telling video presented by the company, we see a pair of Mazda6 sedans changing lanes on a snow-covered road. The one blessed with GVC has a lot less tendency to slip and slide than the other that doesn’t feature the new piece of technology. Watch:

Another benefit of GVC is boosting the driver’s confidence. By limiting steering corrections in corners, said steering starts to feel pleasantly heavier and you can manipulate the wheel with more assurance. While the technology is inspired from motorsports, it aims to make driving easier and more enjoyable for everyone, not just experts.

It’s worth noting that GVC is constantly on, even in straight lines so as to provide more linear travel. No matter what the road conditions are, from bumps and potholes to slush and ice, the fact that steering corrections are minimized results in less driver fatigue at the end of the trip. Other passengers in the vehicle also enjoy a slightly more comfortable ride.

Blind test, sort of
As mentioned earlier, the effects of GVC can barely be detected as the system works so fast and so transparently, at the tiniest of levels. By the way, once integrated to the various Mazda vehicles it will be impossible to turn it off, unlike most stability control systems.

In an effort to demonstrate the virtues of their latest marvel, the good engineers at Mazda set up a series of tests that would increase our ability to perceive how GVC works. Alas, while we had been invited to the legendary Laguna Seca Raceway in California, almost all these driving exercises took place in the nearby parking lot, at speeds most auto journalists weren’t used to.

The Mazda reps wanted us to really focus on what happens at ultra-low speeds. Circling around a loop with cruise control activated while trying to stay very close to the inside cones forced us to pay attention to the car’s slightest reactions and particularly the steering wheel’s movements. While the difference was negligible, GVC did improve stability.

Added value
Research and development are already completed, but Mazda will keep doing homework after all future vehicles incorporate the technology. There’s no going back now; SKYACTIV Vehicle Dynamics and GVC are coming soon. How will Mazda convince buyers that they need this sort of gadget? I sure would like to know.

Personally, after a full day of testing with GVC-equipped Mazda vehicles, I’m sold. Will it revolutionize modern cars? Certainly not, but it’s another step toward optimized driving (rather than automated driving) and excellent news for all of us who refuse to believe that we’re heading straight into a global wall of automatization. For many, driving is still fun!

Will it be enough?
While speaking with a few engineers during the presentation, I realized how much the culture and the mentality at the Hiroshima company is different from other, high-volume automakers. They firmly think that continuous improvements to the driving experience will have non-believers finally buy into what they’re selling.

In their minds, a simple test drive is enough to change public perceptions about Mazda. 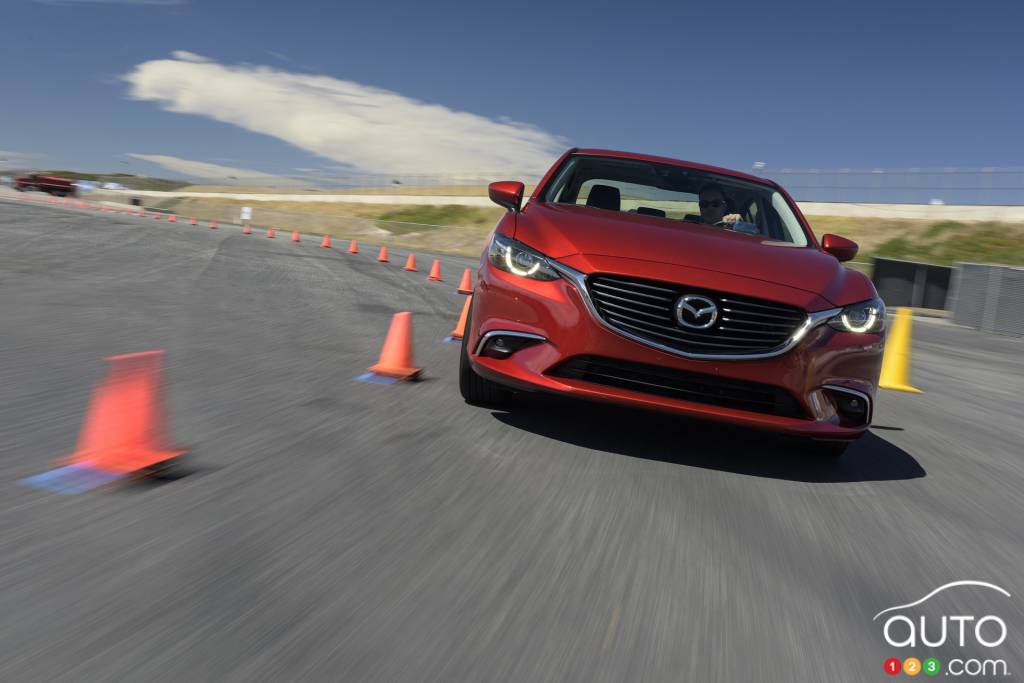 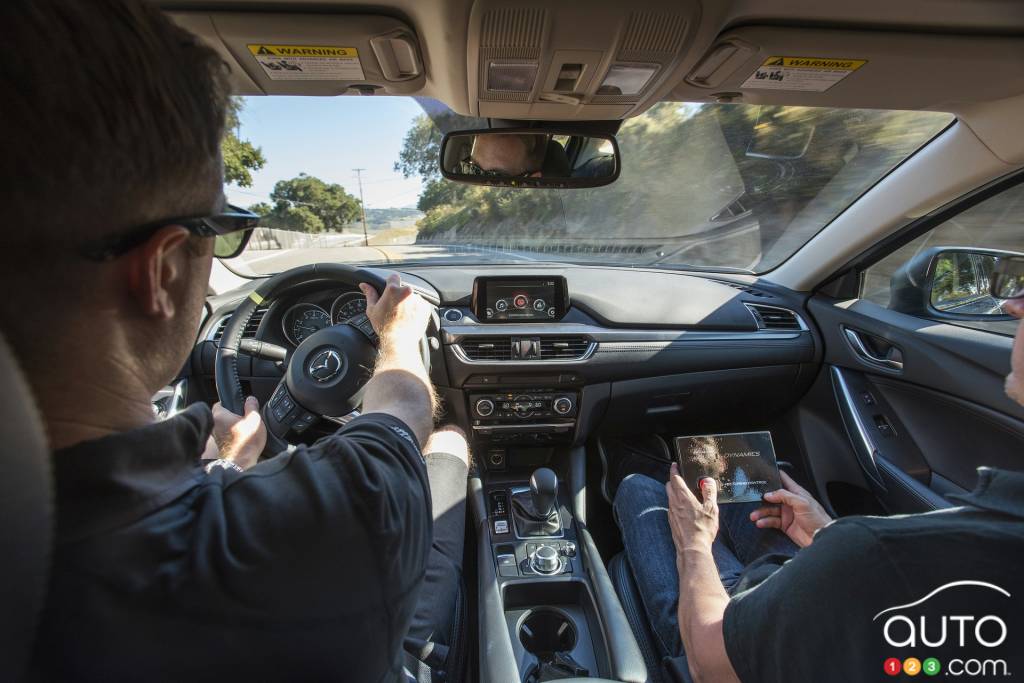 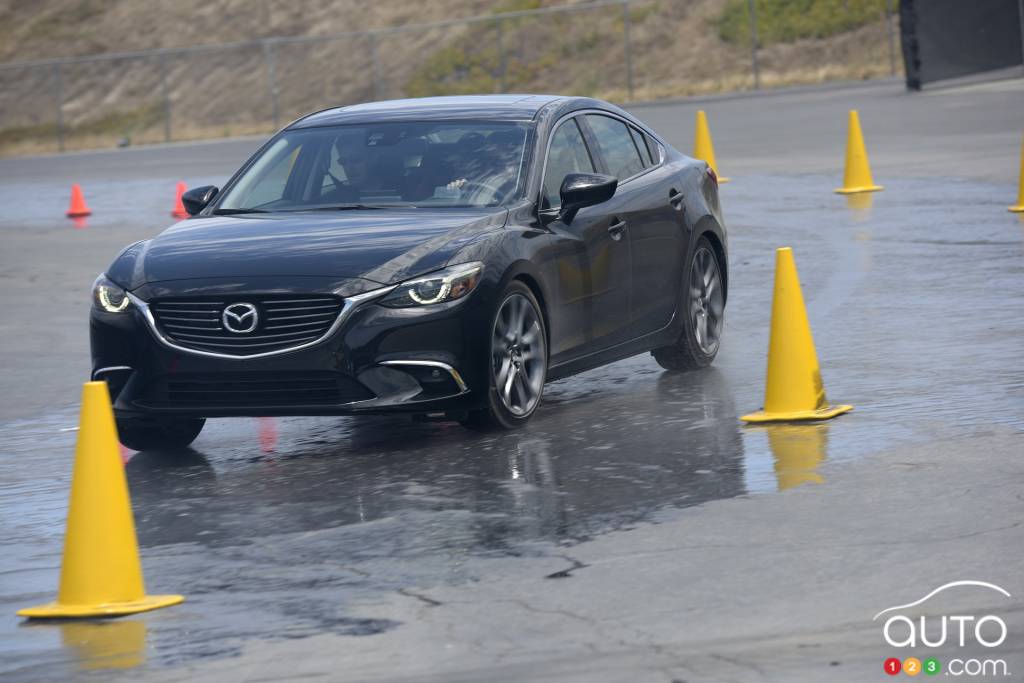 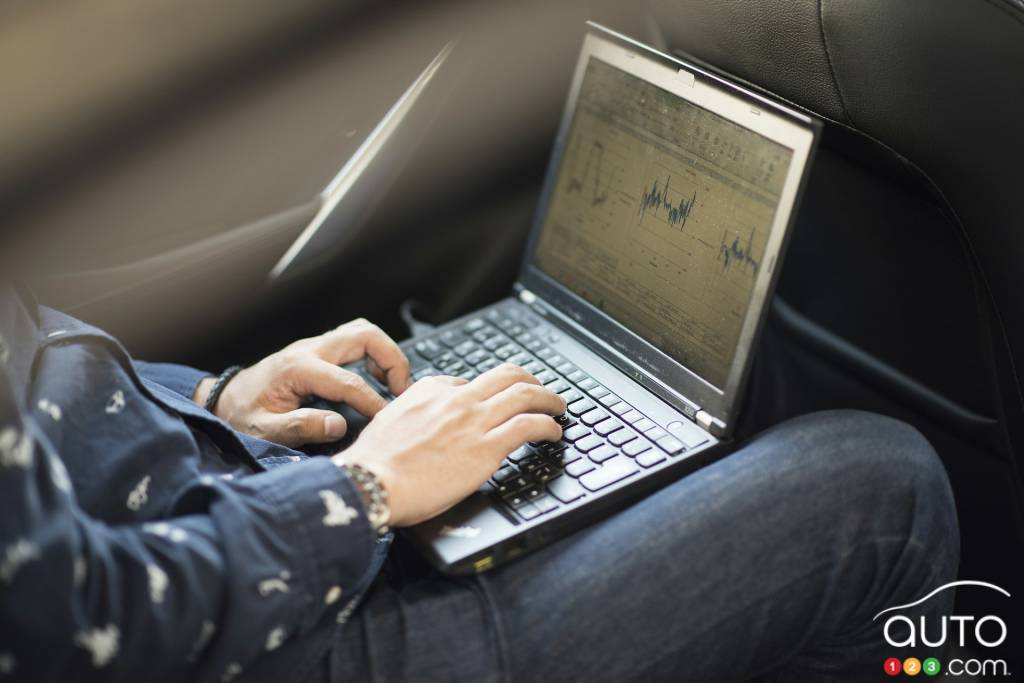 Over the past few years, Mazda has been trying to redefine itself as a carmaker known for the refinement of its models. Mass market, but a notch above. The n...

Consumer Reports’ Most Reliable Models for 2021: Hail the...

Curious about what the most reliable models in 2021 will be? Toyota’s Prius tops Consumer Reports' reliability ranking for 2021, ahead of the Lexus NX and Bu...