Do you have a few hundred thousand dollars or maybe more lying around? Would you like to invest in a sure thing? If you answered yes to both questions, read on.

And if you answered no, read on anyway; it'll make you want to borrow from all your friends to splurge.

In fact, of all the collectible models on the market, none is more unique than the 1963 Chrysler Turbine. NONE! As the name suggests, this extremely rare classic car runs on a turbine, which in itself makes it an extremely unique thing. 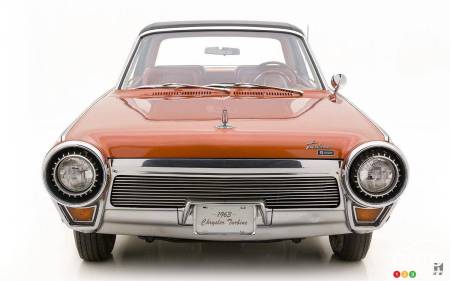 If you’re unfamiliar with this model, here’s a brief history. In the 1960s, Chrysler took an interest in developing a turbine-powered engine to power its vehicles. To find out for sure if they could work on a daily basis, the company built five prototypes, then 50 production models. These were loaned to over 200 individuals/families. Each person had the vehicle for a period of 90 days and was expected to use it like any other model.

The Turbine’s engine revved at an insane rate (about 20,000 RPM at rest, 36,000 RPM in full swing) and was mind-blowingly smooth. Its power? 130 hp and 425 lb-ft of torque. It was coupled to a three-speed automatic transmission.

Eventually, the cars were returned to Chrysler. The company eventually concluded that its technology was not in fact the future (although the program remained active until the early 1980s) and decided to scrap the models. And it did scrap them, all but nine of them. Of these survivors, five were given to museums, two ended up in private collections, and two remained with Chrysler. 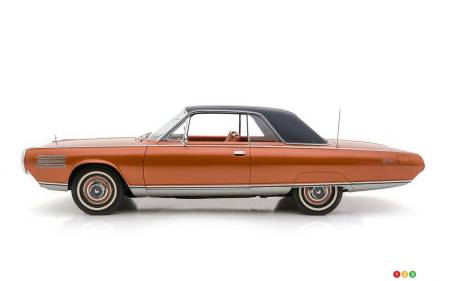 One of those private collectors goes by the name Jay Leno (his model was originally retained by Chrysler). His car is not the one up for sale. The one that is is being offered by the Hyman automotive group of Missouri; it was first sold by Chrysler to William Harrah (he of the Casino chain), who later sold it to the founder of the Domino's pizza chain, and then to Frank Kleptz, who is now putting the Turbine up for sale.

The car was restored to working order by Mr. Kleptz and is presented with its original paint, moldings and interior. It comes with spare parts and various documents. 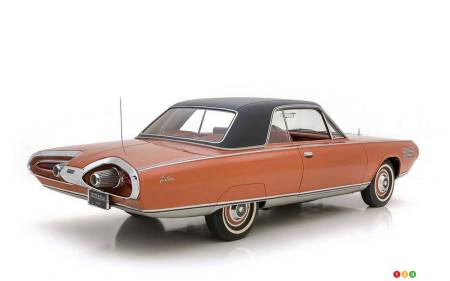 The Hyman Group selling the car hasn't listed a price for it, but the expectation is it will go for a fortune.  To give you an idea, an aftermarket engine goes for $100,000 USD. No matter how much the car sells for this time around, you can bet it will fetch be more in 10, 20, or 30 years. 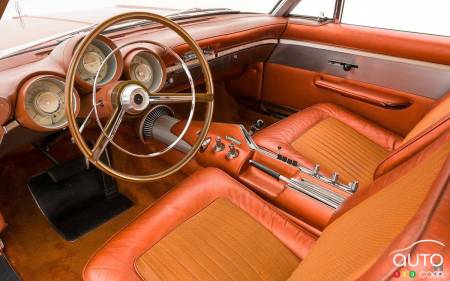 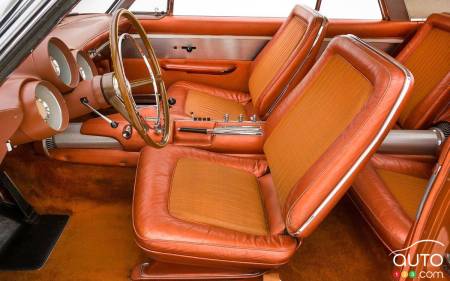 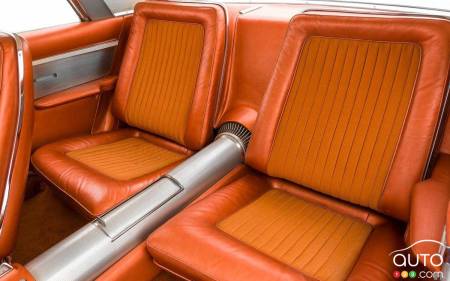 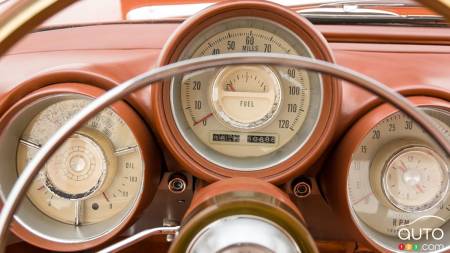 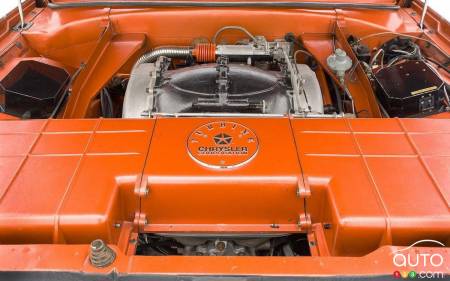 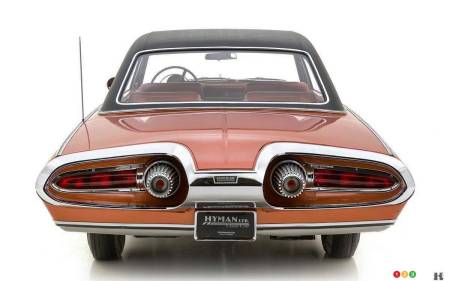 The Dodge Viper will live again!

The Dodge Viper is back! A few months after production ended, the automaker is reportedly planning a rebirth in the not-so-distant future.

Dodge Challenger Drag Race Package is ready for the quart...

Forty years ago, the famous HEMI-powered Dodge Darts and Plymouth Barracudas shone on various drag strips across America. In an attempt to revive these legen...