The new Imperial Concept, however, doesn't really typify anything domestic at all. Rather, it looks like an intimidating combination of '50s Britain and '80s Germany, but bigger, bulkier and basically more awkward from every angle.

At the very least Chrysler showed just how flexible its LX architecture is, and maybe this was the automaker's only end intention after all. Mopar fans will lament the possibility of the bright orange Challenger not coming to production at all, although I for one believe it will and in so doing remain fairly true to the concept that was shown alongside the Imperial, but the fact that the stretched and elongated luxury sedan sat next to the sporty, seemingly low-slung coupe, looking every bit like an entirely different animal from totally different parentage, but in fact riding on the same chassis and powered by similar engines, is an impressive feat and worth exercise in its own right. It's just the second part of that equation looks so ruddy awful. Oh well, maybe I'll consider it a classic in years to come and eat these words. Something tells me Mr. Nicholas hopes I choke on them. 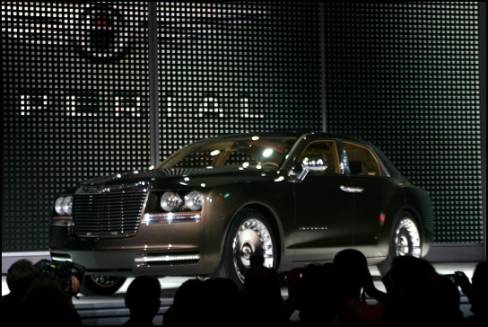 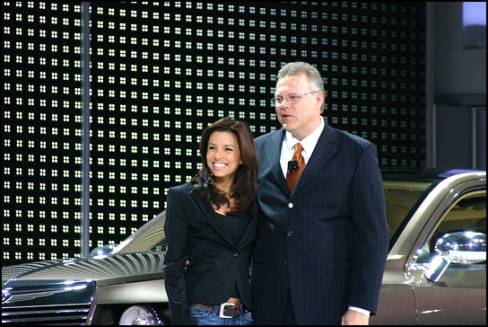 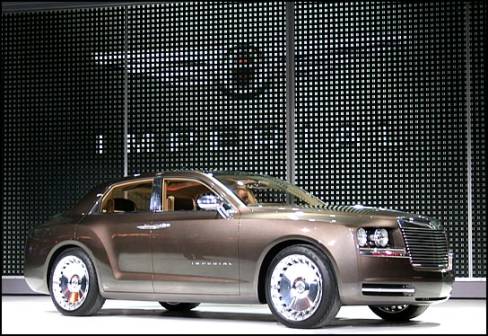 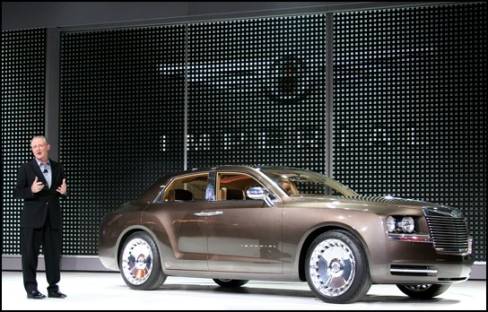 In an apparent effort to keep the momentum going on a car they aren't even selling yet, DaimlerChrysler has just introduced a high-performance version of the...

Just as Chrysler has shaken up the midsize segment with its new 300, and hopes to repeat the process with the launch of its stylish new Dodge Charger, the Au...

Articles By
Auto123.com
The Audi House of Progress Is Coming to Montr...
Article
The Penultimate 'Last Call' 2023 Challenger A...
Article
Volvo Introduces Driver Understanding System ...
Article
More from this author