Lincoln, for all their recent efforts with the MKZ, sure could use a break and some more competitive products. After all, as Jim Farley said: “Lincoln is Ford’s only luxury brand,” referring to the sale of post-PAG roommates Aston Martin, Volvo, Jaguar, and Land Rover.

The current Lincoln lineup, and its new nomenclature, hasn’t really won over the media or the public with their lacklustre efforts in new luxury. They’ve even alienated the traditional Lincoln buyer -- livery fleets -- as production of the Town Car was discontinued, replaced by the Flex-based MKT.

Marketing and design teams at Ford have a plan to turn around the luxury marque with four new products. First base was the MKZ, with second being what you see here, the Lincoln MKC.

Is it enough to get Lincoln around to home?

Like all other Lincolns, the MKC is based on a Ford product -- this time the Ford Escape -- but changes to the body, interior, drivetrain, and suspension set it apart from its plebian Blue Oval brother.

For starters, Ford heard your call for premium, unique powertrains for its Lincoln products. In response, the MKC will receive a 2.3L EcoBoost 4-cylinder, unique to the product and not shared with the Escape; and 275 hp and 300 lb-ft of torque will ensure potent performance for the compact utility vehicle. The base engine option, a 2.0L EcoBoost 4-cylinder, is the same as in other products, and the all-wheel drive system for the MKC is identical to the one in the Escape. PowerShift is gone. Instead, a traditional torque convertor automatically swaps cogs as luxury intended. However, with these two engines, the MKC becomes the only product from Dearborn powered exclusively by EcoBoost engines.

Up front, the MKC also makes use of the horizontal split-wing grille from the new MKZ. Unlike other products wearing the Lincoln badge, these new cars feature horizontal chrome bars in the front fascia. MKX, MKS, and MKT all continue to sport vertical waterfall grilles. Expect that to change in the not-too-distant future. Headlight composition and proportion still stay true to the existing Lincoln design language.


While we are talking about Lincoln, you wouldn’t be remiss to expect nothing related to cutting-edge innovation. Ford, by and large, receives the majority of technical goodies first. Yet, when you take a look at the rear of the MKC, something seems quite different than almost every other vehicle with a liftgate: a complete lack of seams.

Instead of forming a smaller door sitting between the D-pillars, engineers at Ford, in collaboration with a metal forming company in Canada, devised a way to punch a single piece of sheet metal so it would wrap around the D-pillar section of the vehicle. It’s a product of hydroforming. Instead of punching the sheet metal between two large dies, the sheet is formed around a die using a liquid-filled bladder. By taking away the seams from the rear of the vehicle, it creates an incredibly clean and strong design, while also simplifying assembly.

Holding it all above the ground, the MKC receives gas-adjustable suspension not used on the Escape. Instead of the traditional “old luxury” soft suspension Lincoln is known for, the MKC is tuned to be more reminiscent of German rivals, such as the Audi Q5. Track is also given some additional width versus the Escape; the MKC receives 22 mm in extra distance between the tires.


The interior of the MKC is an exercise in simplicity. Instead of adorning the dash, seats, steering wheel, and console with every imaginable gizmo and doohickey, the MKC instead utilizes simple, clean lines and minimal clutter to get the job done. Even though Lincoln’s new compact utility is aimed at a younger demographic than it’s entry-luxury sedan stablemate, the MKC sees a return of traditional knobs to the console to control MyLincoln Touch radio and climate features. The push-button transmission does carry over from the MKZ.

“We gave attention to every detail to convey a stylish, luxurious vehicle,” said Soo Kang, Lincoln interior design chief. “The structure of the interior allows for openness, and that space contributes to the overall ambience. We want this vehicle to not only meet but often exceed the expectations of the new Lincoln customer.”

Yes, that new Lincoln customer. The one shopping on the next street over near all the German marques lit up with glamour.

Will this effort be enough to put the Lincoln brand back in the hearts and minds of customers? Or are the playoffs no longer in the cards for this once-powerhouse club?

Only time (and reviews, and sales) will tell. 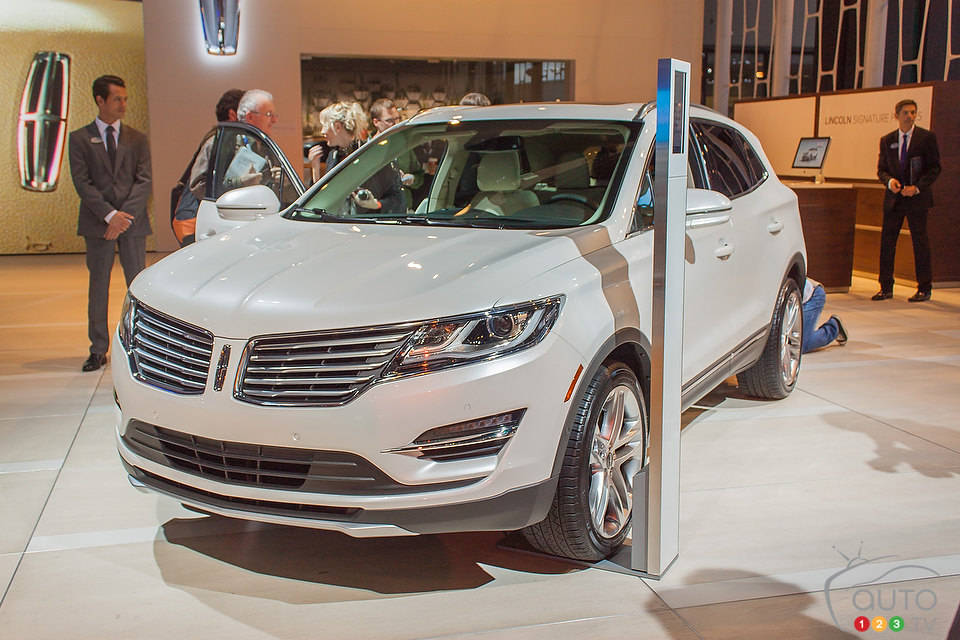 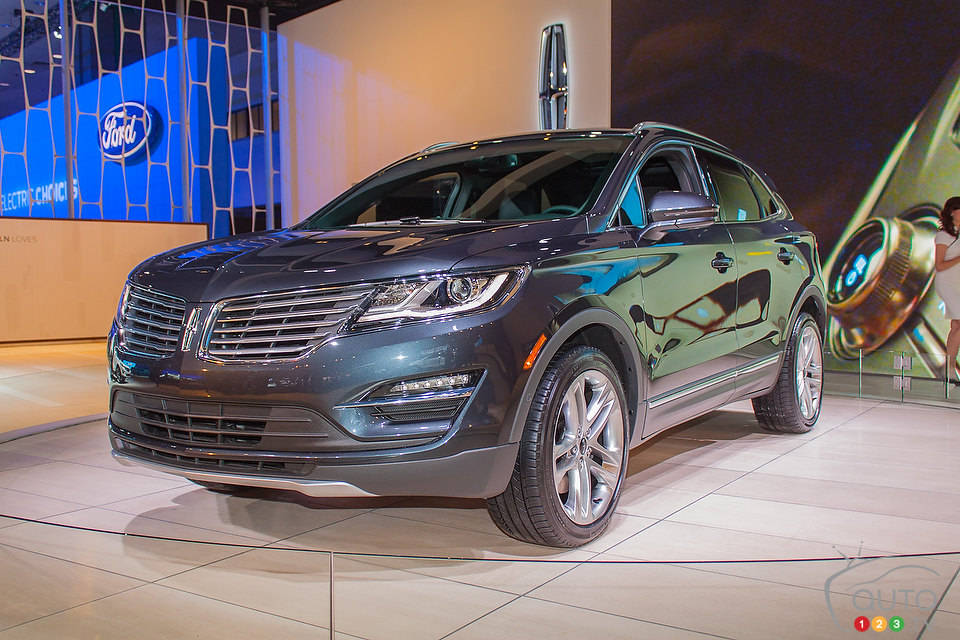 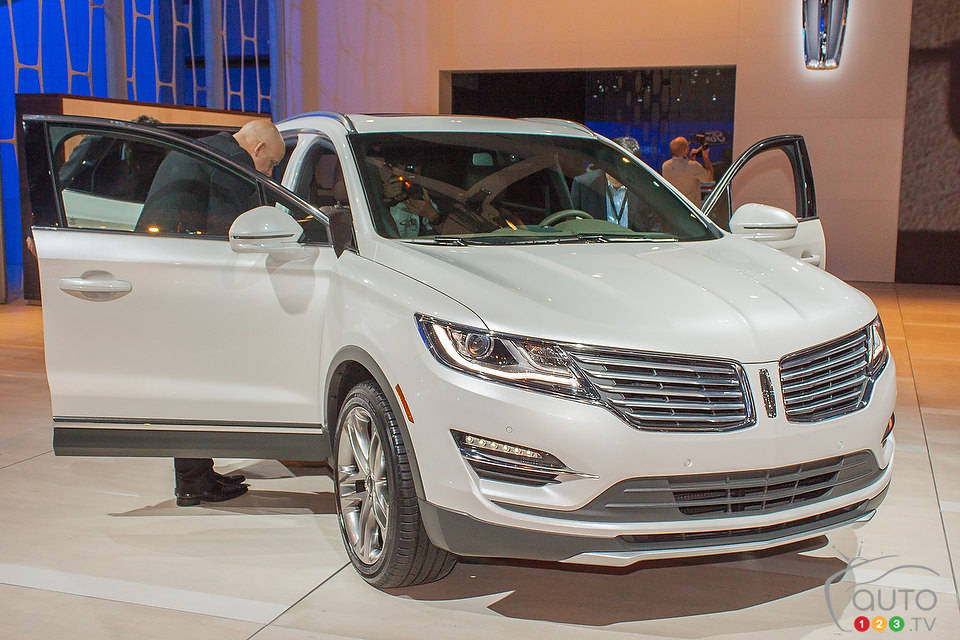 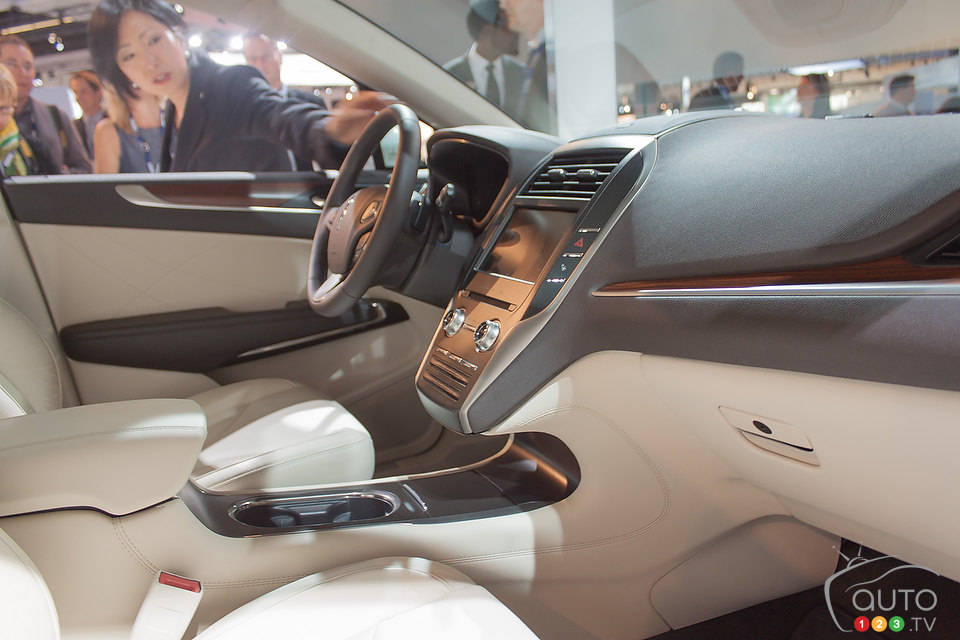 Listening to Jim Farley, Ford's marketing top dog, at a private preview event for the Ford Edge Concept before the LA Auto Show gives us a very clear idea wh...

If you missed our complete coverage of the 2013 Los Angeles Auto Show last week, this top 10 showcasing the finest vehicles unveiled in the City of Angels wi...

The 2013 Los Angeles Auto Show, which will run from November 22nd to December 1st, will feature more than 50 vehicle launches, including 9 world premieres