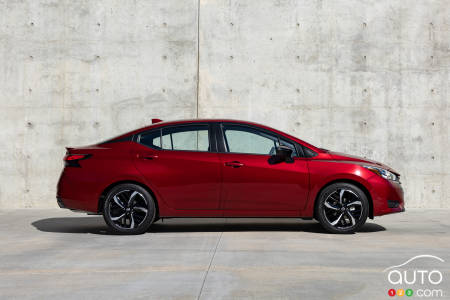 •    Nissan has brought a revised 2023 Versa for show-and-tell at the Miami Auto Show this week.

•    The Versa is one of the few subcompact cars still out there on the North American automotive landscape.

You don’t need all the fingers on one hand to count how many subcompact cars remain on the North American automotive landscape. It’s a segment that is critically endangered in our SUV-loving world, to say the least.

But there are a few die-hards hanging on, thanks mostly to Japanese automakers. Like Nissan, which presented the 2023 Nissan Versa at the Miami Auto Show this week. And not only is the automaker keeping it alive, but it has even made a few improvements to the Versa for 2023.

Those improvements don’t touch on the powertrain, however. It is once again a 1.6L 4-cylinder good for 122 hp, combined with either a 5-speed manual gearbox or an Xtronic auto transmission. 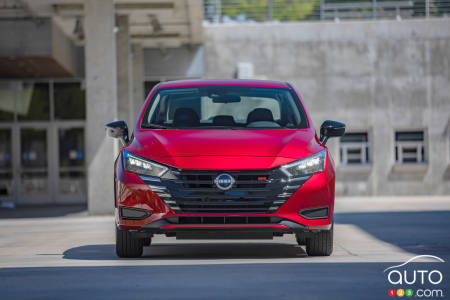 Rather, Nissan has updated the appearance to keep the model fresh. For instance, it has given the car’s V-motion grille an update and the Nissan badging both outside and inside include the new brand logo.

Then, the S base model gets more safety functions, including automatic emergency braking with pedestrian detection and lane departure warning, among others.

There’s a new centre console with armrest for the mid-range SV model, plus a wireless phone charging pad.

The range-topping SR model gets a new design for the 17-inch wheels and a unique Grey Sky Pearl exterior finish. Inside, the variant gets an 8-inch touchscreen and the centre console with armrest, as well as intelligent cruise control.

The 2023 Nissan Versa will launch in Canada at the end of this year. Details on pricing and trims are to come. 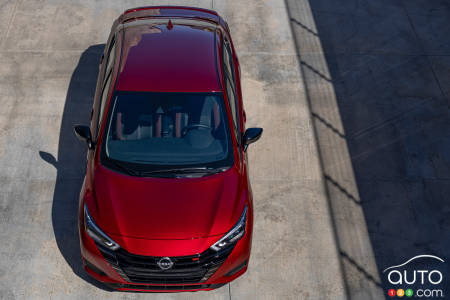 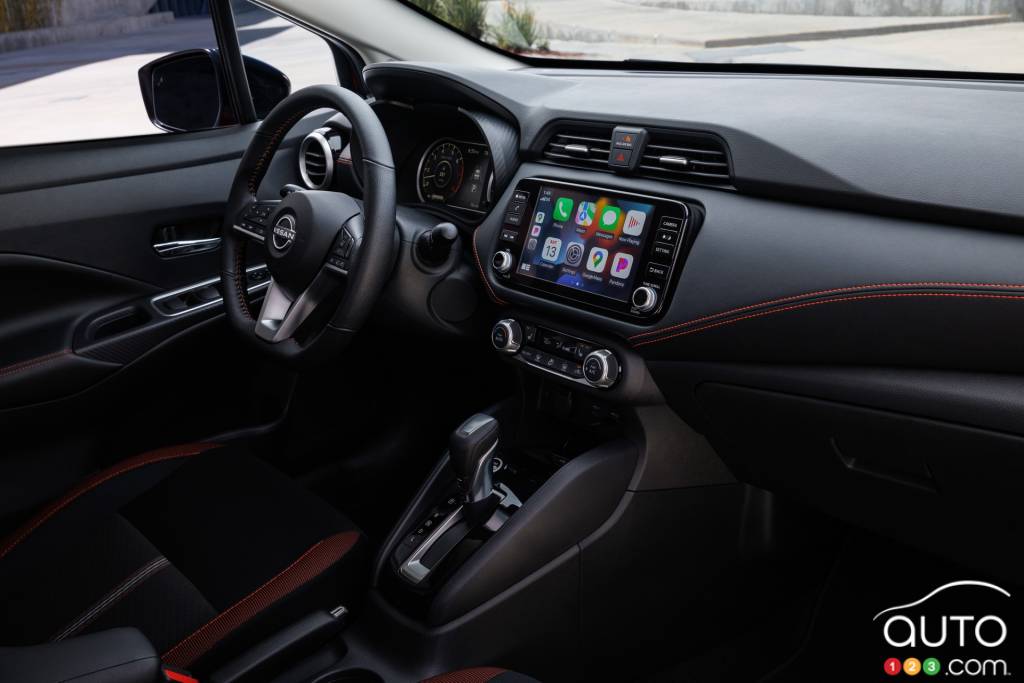 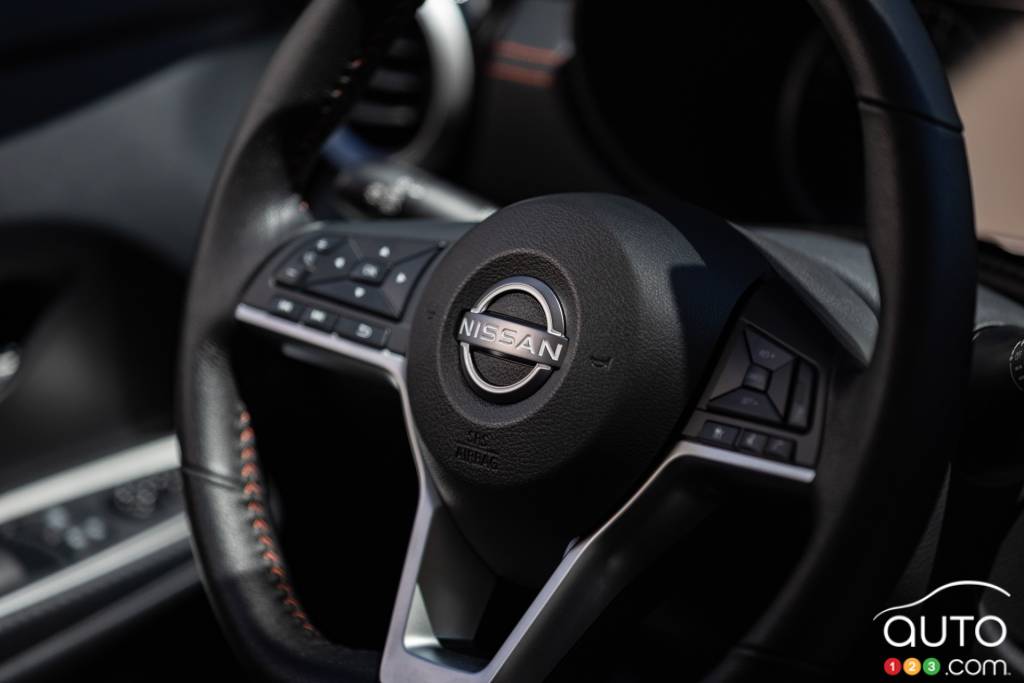 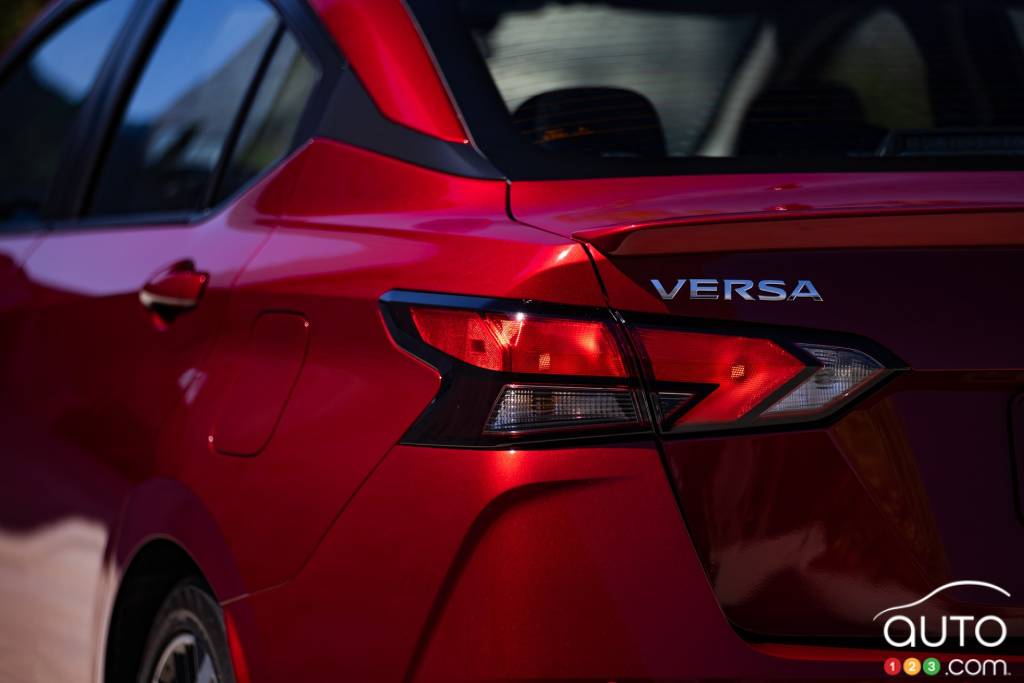 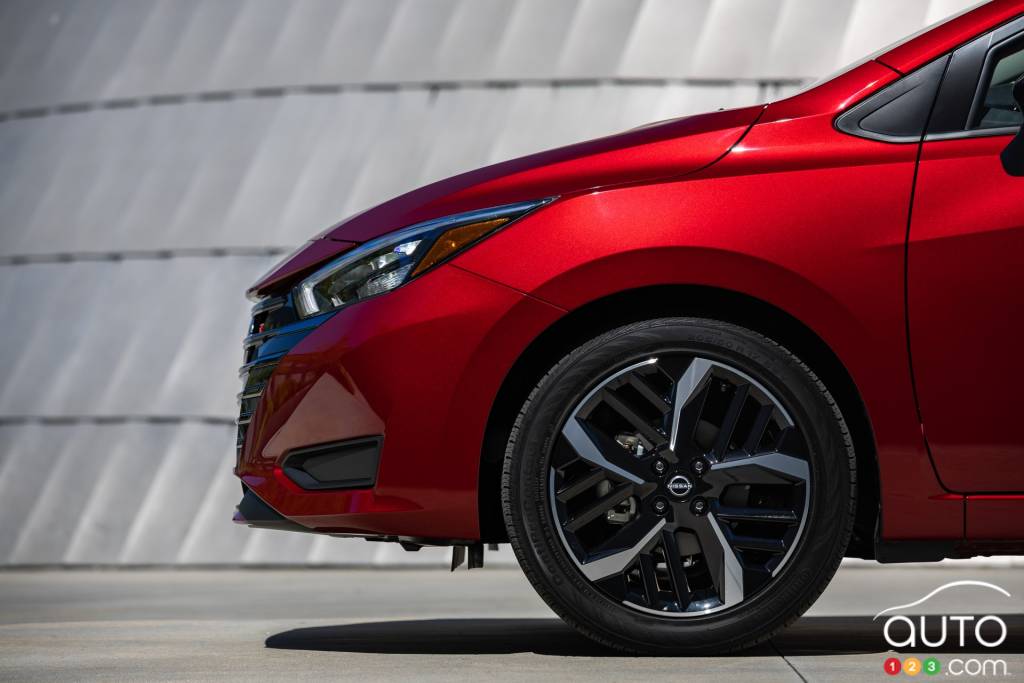 Nissan today released the first official picture of the new 2015 Nissan Versa Sedan, which will make its debut at the New York Auto Show and go on sale at th...

Detroit 2014: Is Nissan's Sport Sedan Concept the next Ma...

Nissan yesterday hosted the world debut of its new Sport Sedan Concept during a press conference at the 2014 North American International Auto Show in Detroi...