We knew that Subaru was preparing the next generation of the Crosstrek and as announced, its unveiling took place this week. Ironically, it took place at the same time as the Detroit Auto Show... but without the company being present.

Unsurprisingly, the vehicle is very recognizable, as Subaru is always very careful when redesigning a model. Especially when it sells as well as the Crosstrek does.

Notable changes include more pronounced front and rear features, among them the headlights, fog lights, grille, lights, rear diffuser, etc. There’s also a greater presence of plastic in the fender flares. It's a matter of taste, but from where we sit it’s all getting a bit cartoonish. 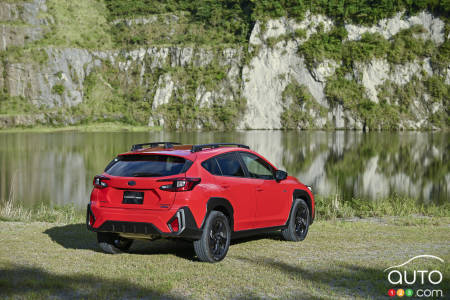 The new Crosstrek is based on an improved version of the platform that still serves the current model. Details about the elements to be included in the North American version have not yet been shared, but it's unlikely there will be any major changes on that front.

The Japanese version features a 2.0L 4-cylinder engine and Subaru's e-Boxer hybrid system, a technology that hasn't yet made its way to Japan. It's not clear if the plug-in hybrid version will still be part of the offering with the new generation. All-wheel drive and a CVT will be, of course; we can only hope that the manual transmission is also still in the cards. On board, changes have also been made, including a larger touchscreen, arranged vertically, as with other of the brand’s recent models. New seats are also included. As for the Eyesight system, which includes a host of safety features, it will also benefit from improvements.

As you can see, there’s still a lot of information to come.

The new Crosstrek will make its debut next year in Japan, meaning it should launch here in North America a little later as a 2024 model.

Stay tuned for more details about the North American offering as those are made known. 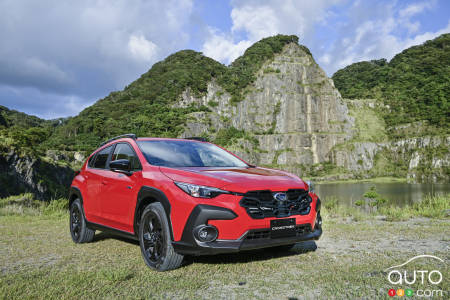 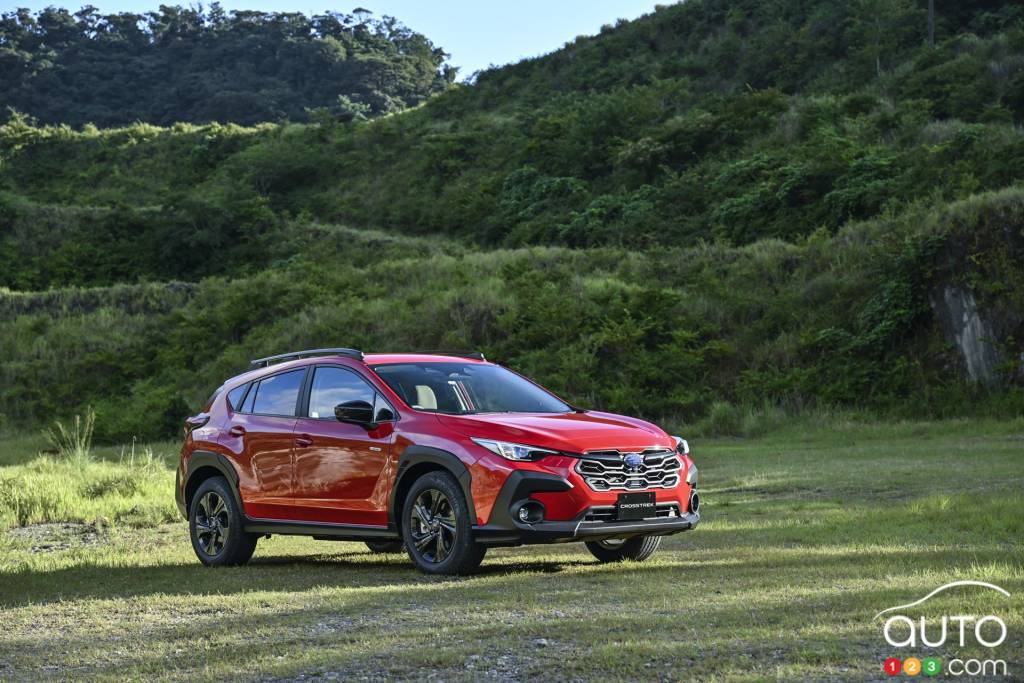 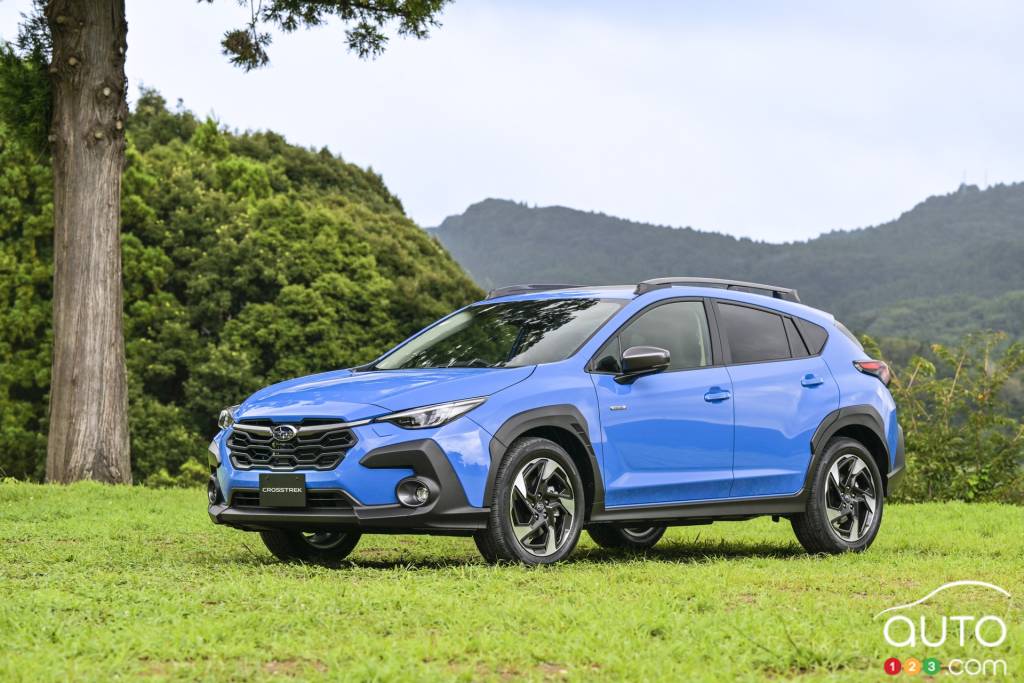 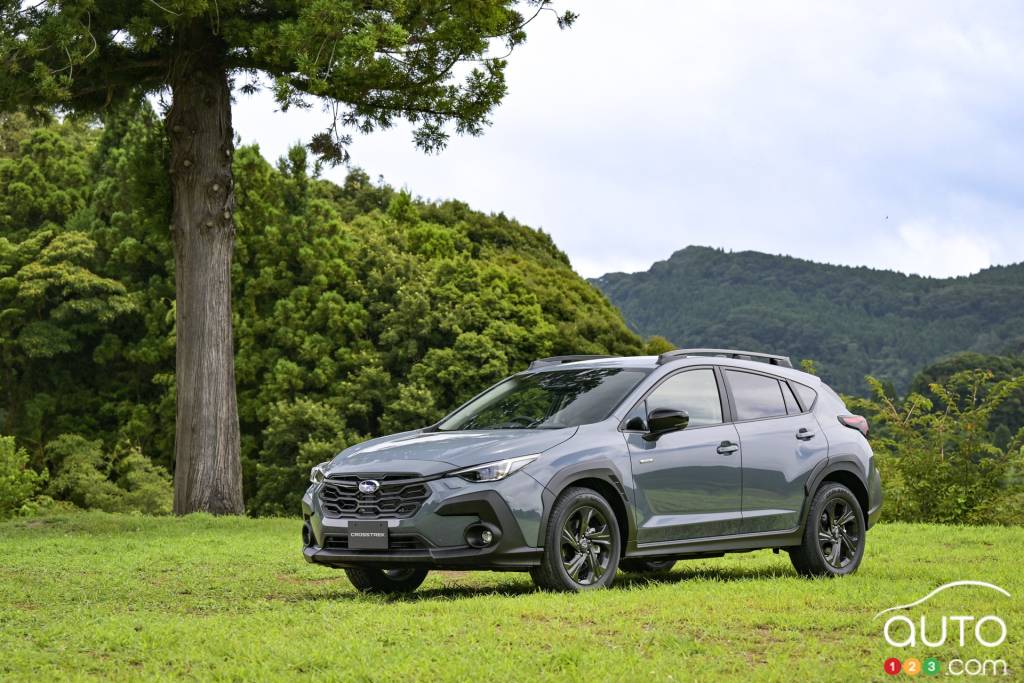 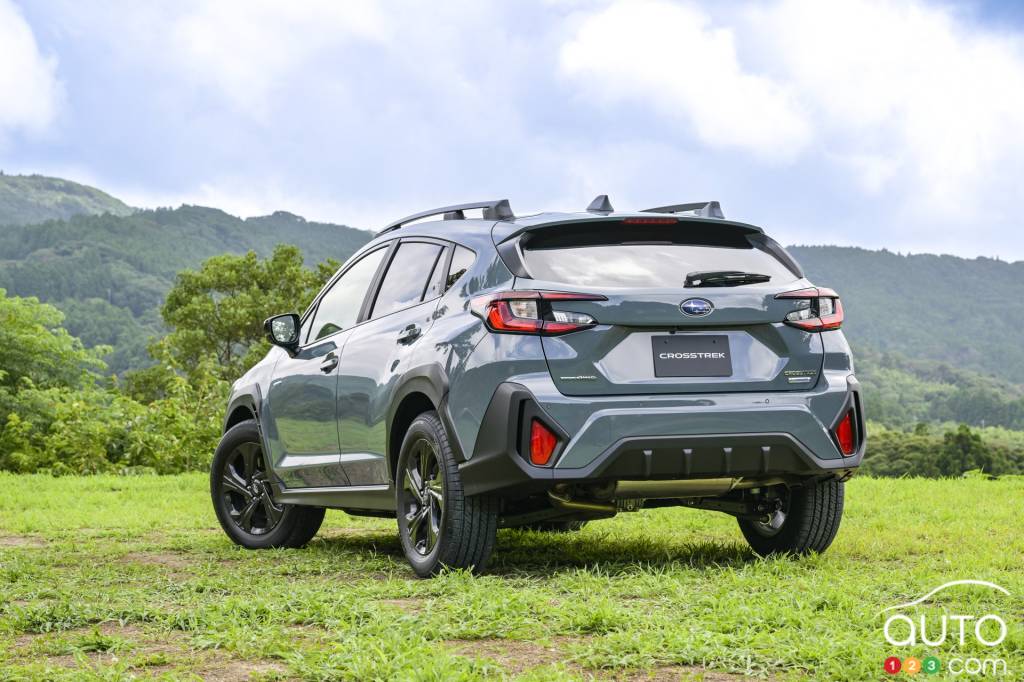 Subaru has shared a video showing a new model that seems to be the next generation of the Crosstrek. The revised SUV is scheduled to be unveiled on September...

Style Tweaks for the 2022 Subaru Forester

Subaru is making exterior design changes to its Forester for 2022. The model just previewed by the automaker is for the Japanese market, but it gives us a go...