The concept version of the new Aviator SUV that Lincoln unveiled earlier this year was already fairly close to production-ready. Now the automaker has confirmed that the production version will make its public debut later this month at the Los Angeles Auto Show.

The Aviator marks the debut of Ford-Lincoln’s new platform, which will also underpin the next generation of the Explorer SUV from Ford. This platform is designed to accommodate front-wheel, rear-wheel and all-wheel drive systems, although the new Aviator itself will be equipped with rear-wheel drive.

We still don’t know what the power output of the Aviator’s engine will be, though it’s sure that it will feature a twin turbocharger. And as can be seen in the accompanying photo gallery, Lincoln also plans to introduce a hybrid-powered version of the SUV; that won’t happen right away, however.

Another interesting feature Lincoln has confirmed is the presence of different alert sounds to warn drivers of things like an open fuel door or seat belts not latched, recorded by musicians with the Detroit Symphony Orchestra. A nice touch, that…

The official debut of the Aviator is set for November 28 at the Los Angeles show, and the model is expected to hit the market in 2019, probably in the second half of the year. 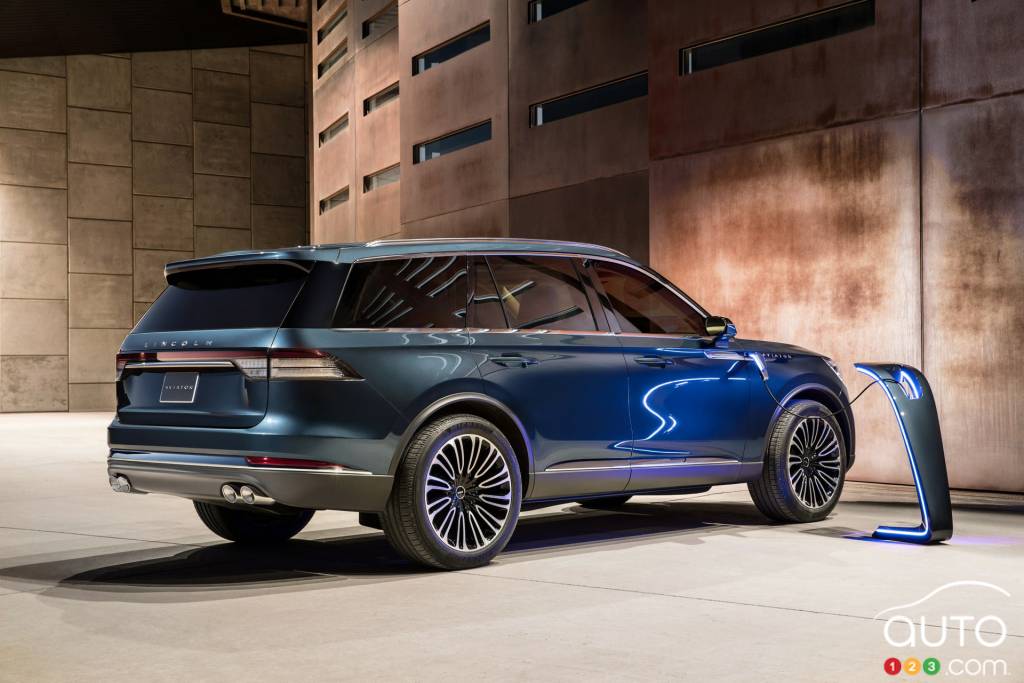 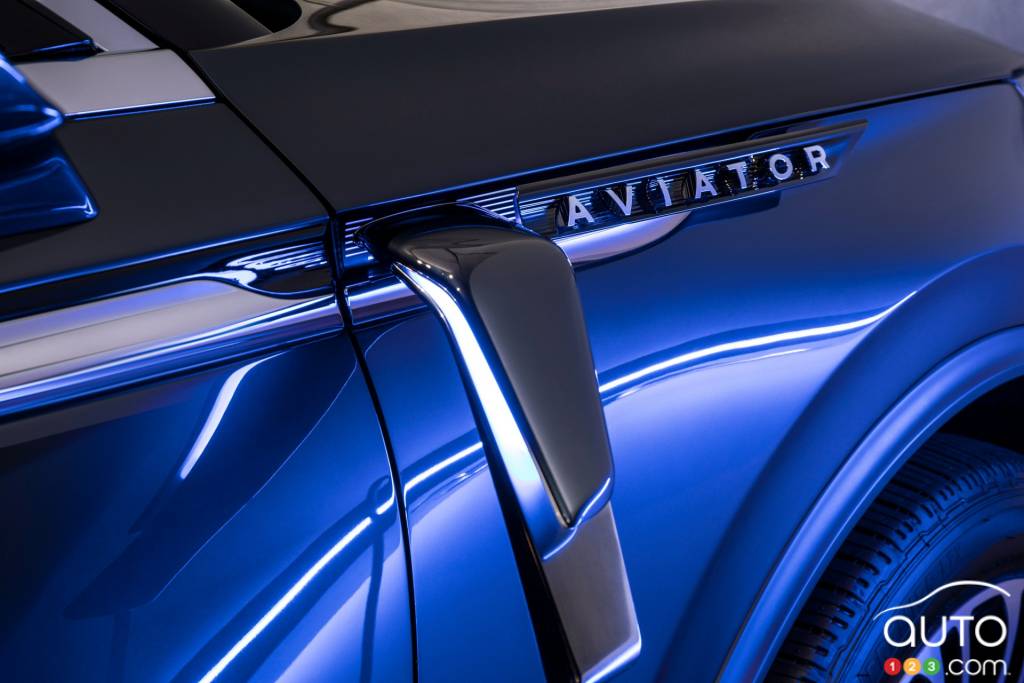 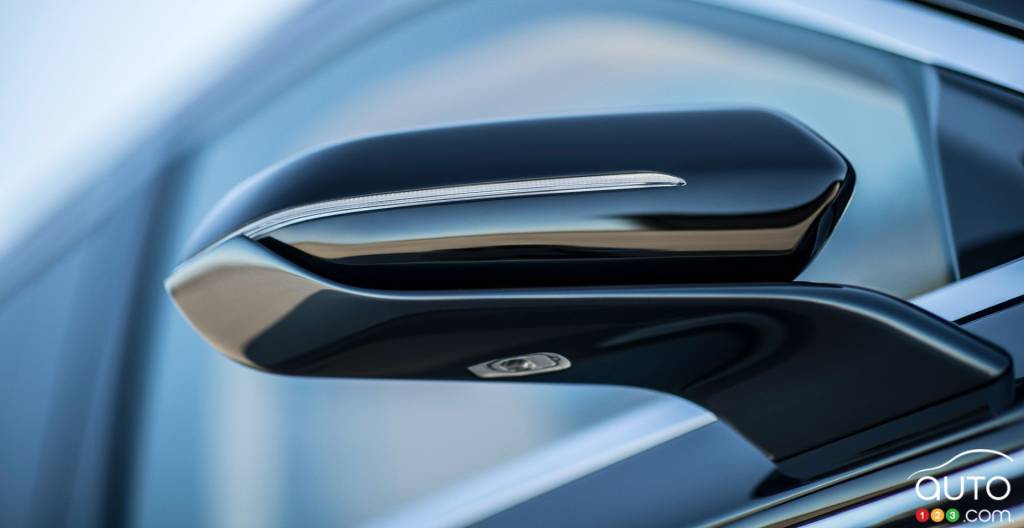 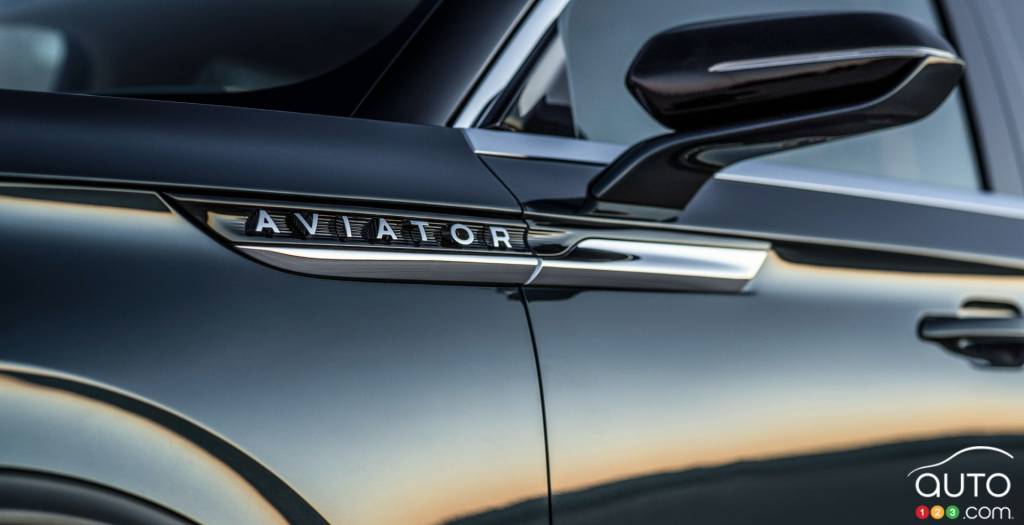 At the Los Angeles Auto Show, Lincoln yesterday unveiled the production version of the 2020 Aviator SUV. The nameplate was last affixed to a vehicle a dozen ...

The new 2020 Lincoln Aviator is a somewhat transformed creature, and a vehicle that will pleasantly surprise those who try it. For the comfort and refinement...