Aston Martin says the car builds off of the acclaimed V8 Vantage coupe, but utilizes the company's flexible vehicle architecture in order to fit in a motor-sport developed 6.0 litre V12 powerplant. The concept is focused, not surprisingly, on extreme performance and dynamics.

Although the 600 horsepower shockwave the concept put forth was cause for a stir, Aston Martin is equally proud of the extensive weight-reduction. V12 Vantage RS weighs in at less than 1,600kg - allowing for even more efficient and exciting performance. Carbon ceramic brakes help in this department too- brushing off speed in a real hurry.

Enthusiasts will be happy to know that the Vantage RS is closer to production than Aston Martin's competition may like. Bez explains "over the last five years, we have established a reputation for presenting fully functional, feasible concept cars, and the V12 Vantage RS is no exception. We will listen with interest to feedback on this concept and, as ever, if there is sufficient demand then we will seriously consider a low volume production run in the near future with a price that will reflect the exclusivity of the car."
photo:Aston Martin 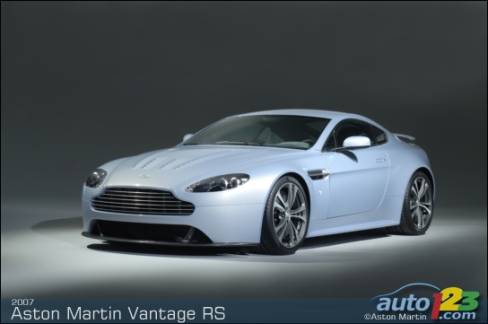 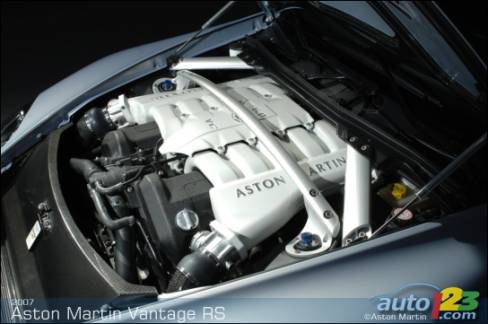 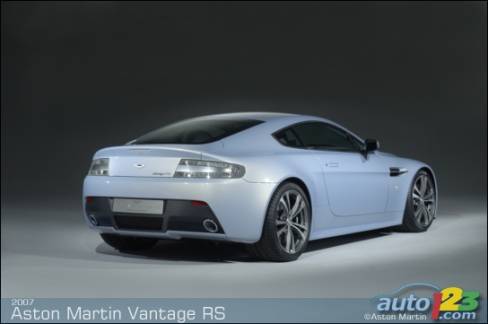 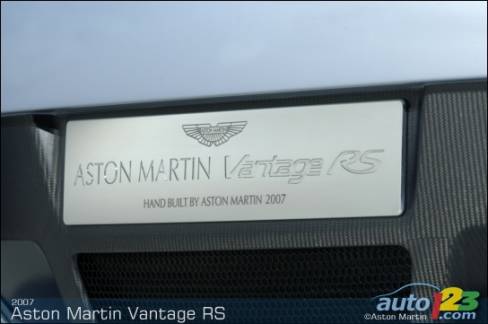 "Where do you plug it in?" is an all time favorite question posed to many a hybrid owner. Those who make the transition to hybrid electric vehicles often fin...

On certain days, I feel like I'm blessed by the Gods. It's as if a particularly dedicated guardian angel watched over me and made me live the most unforgetta...

Take a good look at this concept car, because that's probably what next year's Accord Coupe will look like. Clearly, the concept has much more aggressive lin...