Today at the 2013 Frankfurt Auto Show, Aston Martin unveiled the new V12 Vantage S and Vanquish Volante, which will go on sale around the world a few weeks from now.

The Aston Martin V12 Vantage S is an extreme sports car and the brand’s fastest accelerating production car to date – with the exception of the sold-out One-77 hypercar. Using a 6.0L AM28 V12 engine that produces 565 horsepower, it sprints from 0-100 km/h in 3.9 seconds and reaches a top speed of 330 km/h.

Meanwhile, the Aston Martin Vanquish Volante is a stunning new luxury sports car that brings the thrill of open top motoring to the super GT class. Its new 6.0L AM11 V12 engine makes for 0-100 km/h acceleration in 4.3 seconds, along with a maximum velocity of 294 km/h. This model is the first fully carbon fibre-skinned Volante in the company's 100-year history. 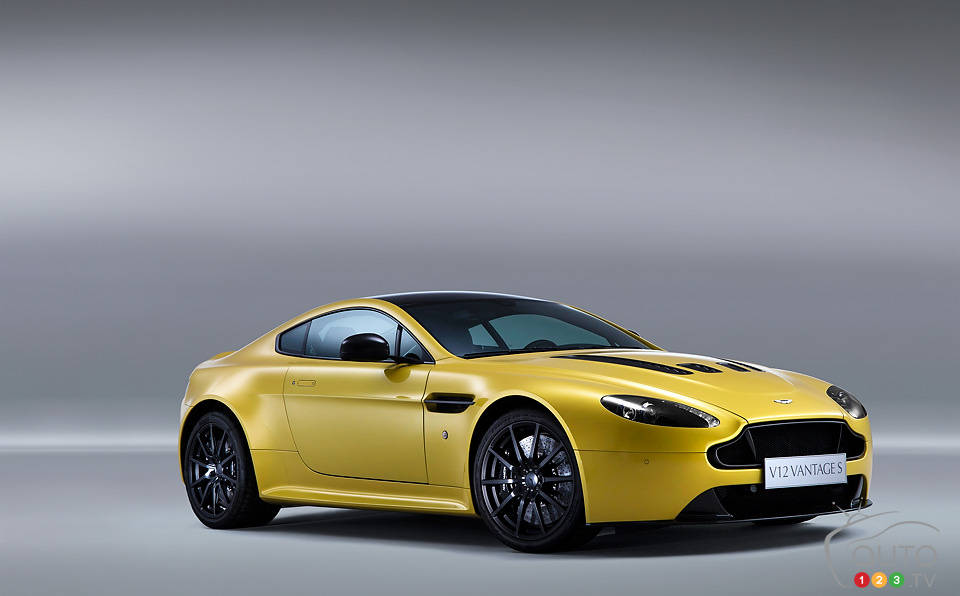 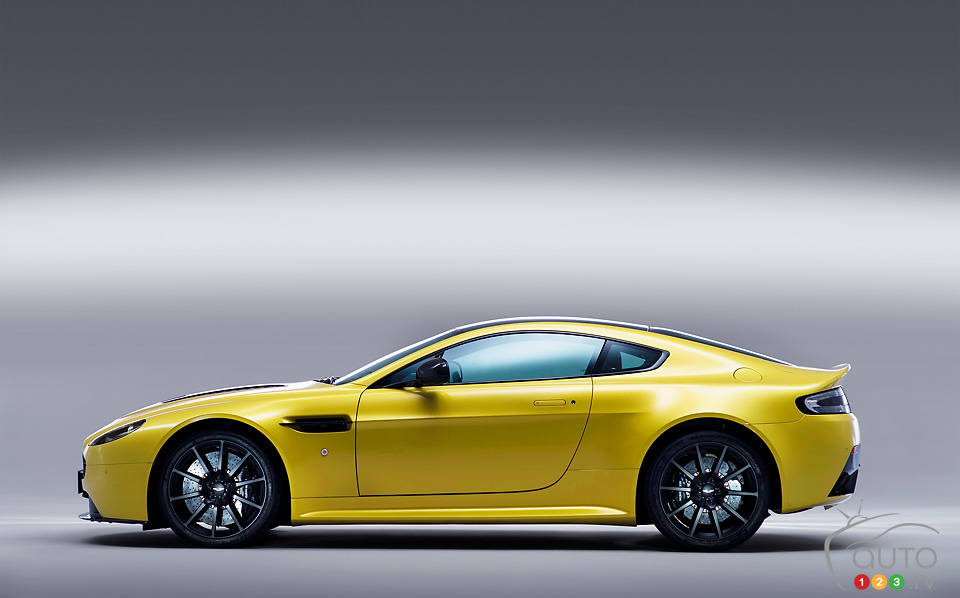 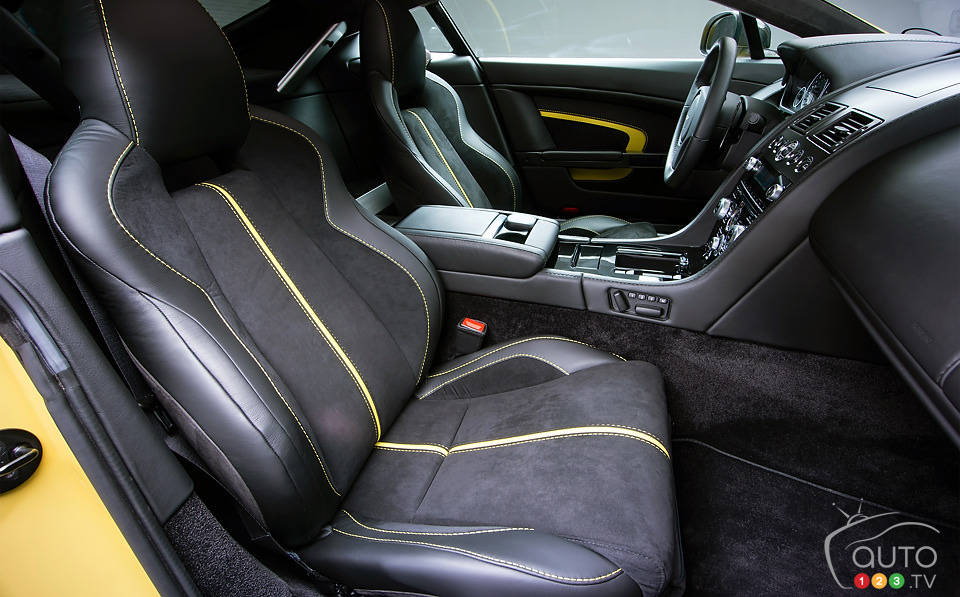 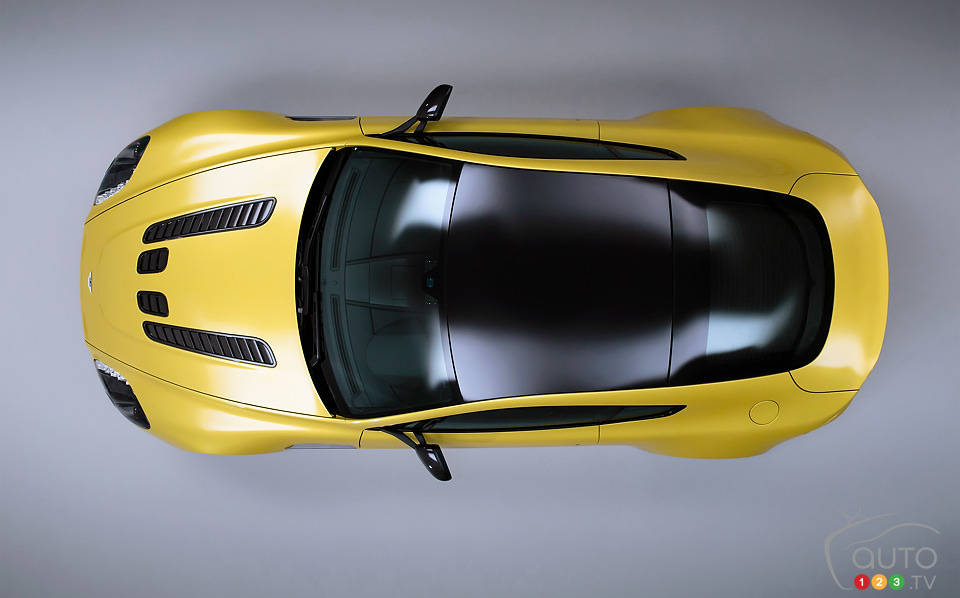 Bentley will be adding a member to the Continental GT family next September 10th at the Frankfurt Auto Show, the GT V8 S, available in both coupe and convert...