Audi A3 will come to Canada

Canada will at long last get the Audi A3, since VW of America has decided to import the upscale version of the VW Golf to North America next summer.

There are no pictures of the five-door model yet, but it's essentially a Golf in a more refined package. Cortez says photos of the A3 that we'll get might be available in a couple of months.

Cortez says the engines will likely be the 1.8T inline-four and the 3.2-litre from the Audi TT coupe/roadster.

Audi of America tested the old A3 model around Los Angeles for many years, but the thought was that it just wasn't right for North America. But now that Audi's chief competitors (BMW and Mercedes-Benz) are on the verge of bringing in smaller and less-expensive new models, VW apparently wants to compete in the market as well.

Bernice Holman, VW of America's PR person for Canada, says that she expects the A3 ''should be a good seller'' here. 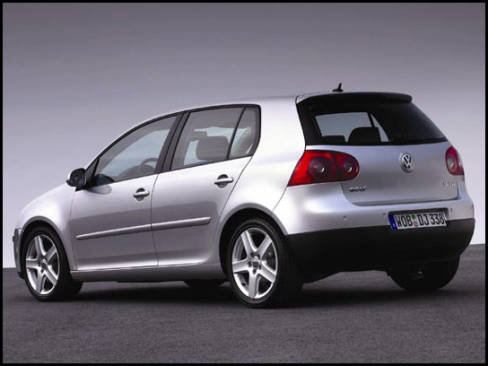 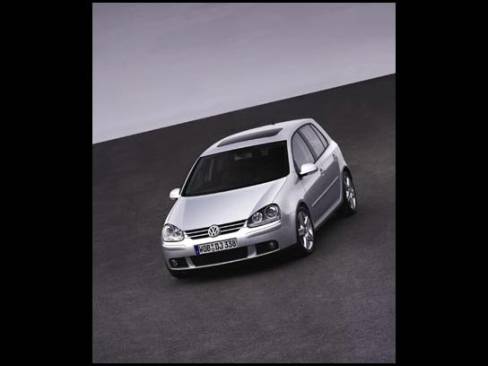 A quick lesson in Audi-speak: Any vehicle that wears the letter A means 'regular', which can usually be found in front of even-numbered designations of incre...

In order to keep costs down, car manufacturers have been reducing the sheer number of unique platforms and powerplants. Most of the builders are sticking to...

A quick lesson in Audi-speak: Any vehicle that wears the letter A means 'regular', which can usually be found in front of even-numbered designations of incre...