Whitby – BMW Group Canada is pleased to announce that a BMW X3 xDrive28i model will join the 2010 BMW X3 range in late fall of 2009. With the introduction of the X3 xDrive28i, BMW will be bringing the Ultimate Driving Experience of the X3 to a wider range of SAV drivers. Debuting with a base MSRP of $39,900, the 2010 X3 xDrive28i will be the most affordable SAV in BMW Group Canada’s history.

New Standard Equipment for X3 xDrive30i
The X3 xDrive30i has been further enhanced for the 2010 model year. Standard equipment on the xDrive30i now also includes a Panorama Sunroof, BMW Assist with Bluetooth Wireless Technology as well as 18” Double Spoke Alloy Wheels. This new standard equipment adds the equivalent of $3,100 in customer value. 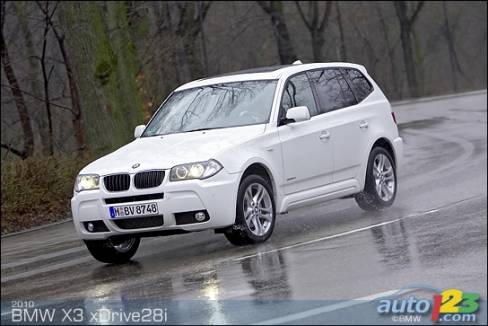 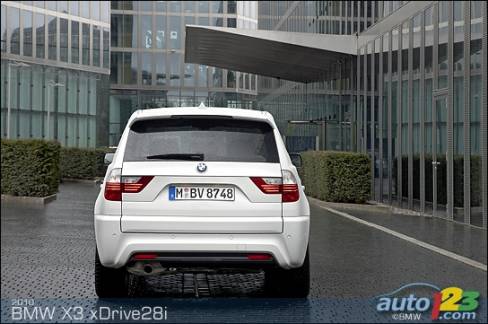 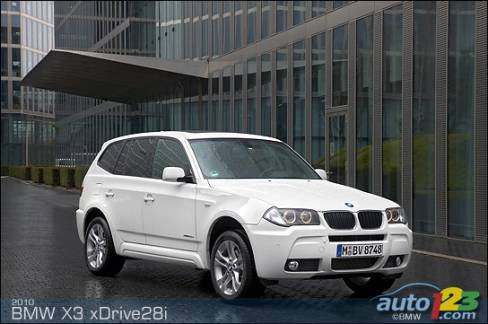 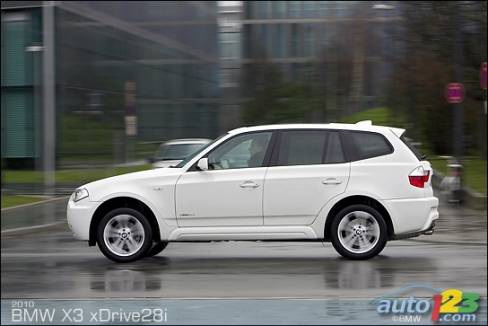 BMW's plant in Spartanburg, South Carolina recorded another milestone in their 15 year history as the one millionth BMW X5 Sports Activity Vehicle® rolled of...

BMW is to offer a special edition of its popular X5 to mark the range's 10-year production milestone.

Now the discerning customer has the opportunity to enjoy the unique high-performance character of a BMW M car also in the segment of BMW X models: The BMW X5...