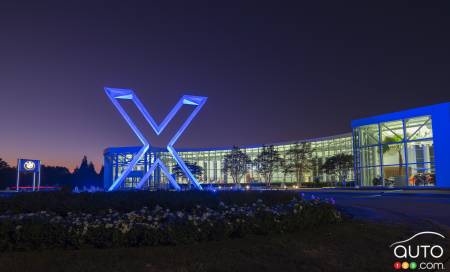 Photo: BMW
BMW transitions to electricity, including at its Spartanburg plant

•    $1 billion will be used to upgrade the automaker’s existing plant in Spartanburg, South Carolina.

•    BMW wants the upgraded plant to be able to produce six all-electric vehicles by the end of this decade.

•    Another $700 million will be invested in the construction of an EV battery factory, also in South Carolina.

The announcements of investments in building or refurbishing plants to build electric vehicles and EV components keep coming. This week, BMW announced a major investment in its U.S. plant to prepare it for the production of all-electric models.

The German automaker has committed to spending $1 billion to refit its plant in Spartanburg, South Carolina, In addition, another $700 million will be spent to build a battery plant in Woodruff, South Carolina. A total of 300 workers will be hired.

The Spartanburg plant has become a hub for BMW in North America, having opened 30 years ago in 1992. It has also become BMW's largest facility in the world. In 2021 alone, it cranked out 433,810 vehicles. Models built there include the X3, X4, X5, X6 and X7 SUVs, some of them hybrid versions. Soon, the new XM will be assembled there as well. 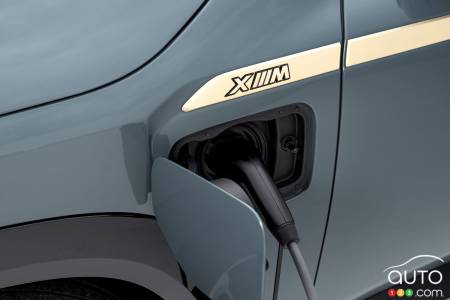 In connection with its announced investments, the automaker said at least six electric vehicles will be built at the plant by 2030. Most of them will probably be electric versions of existing models, but the plant could take on assembly of brand-new models as well.

The new battery plant will be operated in partnership with the Envision AESC firm. The battery supplier was founded as AESC in 2007 by Nissan and other Japanese companies. Nissan sold its majority stake in 2018 to China's Envision Group.

The plant will have a capacity of up to 30 GWh and be called upon to produce BMW's sixth-generation EV battery. This one will stand out in particular with cylindrical-type cells, an approach that offers advantages including better density and rising performance. BMW expects a 30-percent improvement in both charging speed and range.

BMW, along with its partners, also wants to build four additional battery plants in Europe and China. Each will have a capacity of more than 20 GWh.